There are just a couple of new Kindle deals today, though they are both of books I think I’ve never seen on the list before.

I really enjoyed Larry Lin’s article on fathers and sons. “Two years ago, I became a father myself. The pregnancy process was marked by joy and excitement, but underlying it all were deeply embedded fears. What if I become like my dad? What if I follow in the footsteps of my dad, just like he followed in the footsteps of his dad?”

The headline might be overstating it a little, but it’s actually a pretty good question to ask.

Welcoming and Affirming the Same Thing? Confusion in our Culture

Here’s a helpful and important distinction between welcoming and affirming.

This is a long but interesting (and kind of alarming) read about Amazon and Jeff Bezos.

The Head of the Church Knows Best: Benefits of Having a Team of Elders

Here are some of the benefits of having a team of elders (rather than just one elder ruling alone).

Why So Many Airlines Are Going Bankrupt (Video)

Does it seem like an unusual number of airlines have collapsed lately? Here’s why.

Luke: Evangelist to the Rich

Kevin DeYoung has an interesting little profile of Luke.

This is not the first time the biblical understanding of sex and sexuality has caused the culture to turn on Christians, to consider them disloyal, to push them to the margins. 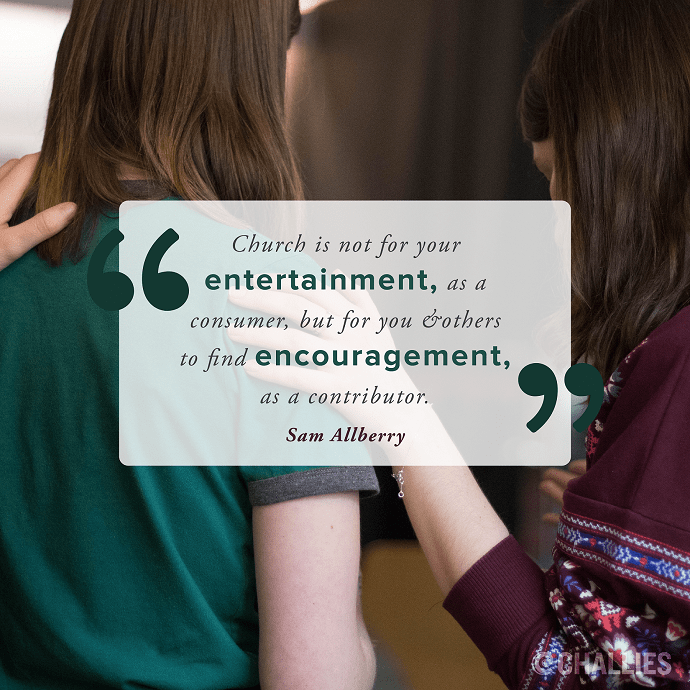 Church is not for your entertainment, as a consumer, but for you and others to find encouragement, as a contributor. —Sam Allberry