Before the month comes to a close, I want to remind you that Logos 10 has recently launched and you can get 30% off upgrades and 15% off a first-time purchase at this link. Also, you’d be downright silly to neglect to get your free Proverbs commentary. There are lots of other deals to be had here.

There are a couple of new Kindle deals today.

Today, Ligonier Ministries is celebrating Reformation Week with a special $5 Friday (and More) sale. More than 100 books, teaching series, study Bibles, and more are significantly discounted, with many resources available for $5. Shop and save today while supplies last. (Sponsored Link)

Died: Gordon Fee, Who Taught Evangelicals to Read the Bible ‘For All Its Worth’

“Gordon Fee once told his students on the first day of a New Testament class at Wheaton College that they would—someday—come across a headline saying ‘Gordon Fee Is Dead.’ ‘Do not believe it!’ he said, standing atop a desk. ‘He is singing with his Lord and his king.’ Then, instead of handing out the syllabus like a normal professor, he led the class in Charles Wesley’s hymn, ‘O For a Thousand Tongues to Sing.'”

Carl Trueman has another interesting article on the effects of critical theory. “The winners and losers may change, but the game is always the same: to dethrone whatever today’s dominant categories might be, whether of heterosexuality, whiteness, or the gender binary. It is categorical stability, not the categories themselves, that is the real enemy. If C. S. Lewis warned eighty years ago of the abolition of man, we today are witnessing the abolition not just of ‘man’ but of meaning as a whole.”

9 Things You Should Know About Chinese President Xi Jinping

Joe Carter: “On Sunday, Chinese President Xi Jinping increased his control over China by breaking with tradition and having himself named as head of the Communist Party for a record third term. The move consolidates Xi’s status as ‘ruler for life’ and makes him the most powerful Chinese leader in modern history. Here are nine things you should know about the authoritarian leader of the world’s most populous nation”

Looking back to the illuminated Bibles of medieval times can offer some interesting lessons.

Why There Are No Insignificant Christians

“The person sitting in the other pew at church is more glorious than you realize. It is easy for us to look at some of the other people in our church and think, ‘I am glad they are part of this church, but they are not that significant.’ If we feel like that, it exposes a biblical blindness on our part that we need to correct as soon as possible.”

Flashback: Why Your Church Should Sing New Songs (Not Only Old Songs) 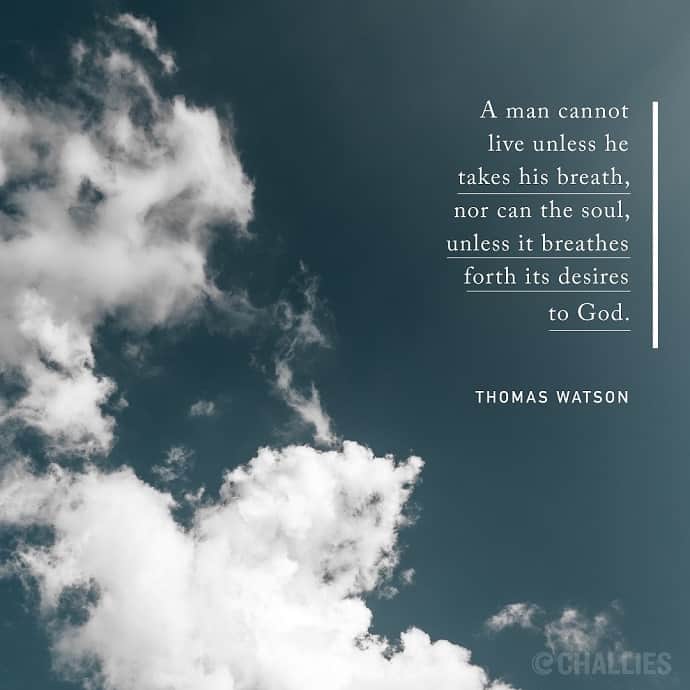 A man cannot live unless he takes his breath, nor can the soul, unless it breathes forth its desires to God. —Thomas Watson