Today’s Kindle deals include some pretty good books. Especially noteworthy are the titles by Carl Trueman and Sam Allberry.

Searching for Meaning in Las Vegas

Al Mohler addresses the carnage in Las Vegas. “We cannot help but ask why because, made in God’s image, we are moral creatures who cannot grasp or understand the world around us without moral categories. We are moral creatures inhabiting a moral universe and our moral sense of meaning is the faculty most perplexed when overwhelmed by horror and grief.” (Also read Ed Stetzer on why praying is a powerful act for Christians in such times.)

How to Shorten and Sharpen Your Sermons

“Why would God order His people to do such a thing? How could it be right for Him to do so when we quickly condemn the mass slaughters that occurred in Soviet Russia, the Holocaust, and other events that are within living memory of many of us? Do this invasion and the destruction of the Canaanites somehow contradict Jesus’ command to love our enemies?”

10 Things You Should Know about Temptation

Sam Storms: “let’s look at ten things we should all know about the nature of temptation and how to defeat it.”

Do I Need to Confess My Sins to Other Believers?

Here’s an interesting (and unsurprising) one: “Dr. Miroslav Djordjevic says more people, particularly transgender women over 30, are asking for reversal surgery, yet their regrets remain taboo.”

Don’t Be Weirder than You Have To Be

As a Christian you’ve got to be weird–different from others. But don’t be weirder than you have to be.

Why are Kinder Eggs Illegal in the USA? (Video)

We once had a U.S. border agent threaten to confiscate the Kinder Eggs we were taking south to our nieces. That was how we learned that these little treats are illegal in the States. This video explains it all.

We are all deeply flawed. Even our Christian heroes are full of shortcomings and blind spots. 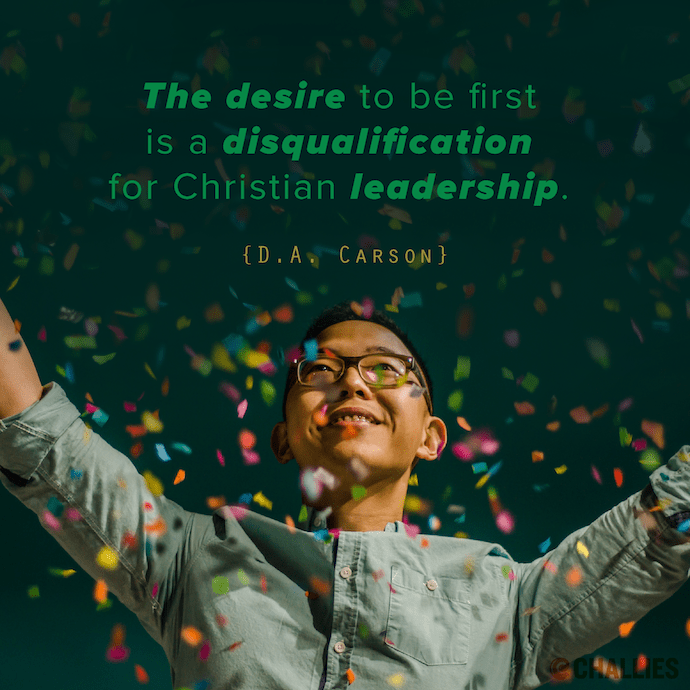 The desire to be first is a disqualification for Christian leadership. —D.A. Carson