Westminster Books has a wide-ranging back to school sale going on right now. Lots of deals!

Yet again today there’s a pretty good little list of Kindle deals to look through.

What Are We Arguing About?

Kevin DeYoung suggests that we need to do a better job of defining where our differences lies. He explains that, then provides a bunch of examples.

In a somewhat similar vein, here’s some help on helping your church survive the upcoming election season. “As we hurtle towards months of increasing partisan debate, rage fomenting social media posts, and increasingly combative campaign narratives, Scripture directs us to three critical shelters to shield our hearts from turbulence so that we can be a people who are still on mission in the middle of the storm.”

What if Henry VIII’s son by Katherine of Aragon survived?

To be clear, this is “Alt History,” which is to say, it’s history as it might have been under an alternate scenario. In this case, what might have happened had Prince Henry, the firstborn son of King Henry VIII and Queen Katherine of Aragon, not died as an infant? I’d love to see some church historians take on some alternative scenarios like this!

What a contribution this man made! “Stuart King, cofounder of Mission Aviation Fellowship (MAF), has passed away at the age of 98. A Royal Air Force engineer who fought for Britain in World War II, King devoted his life after the war to taking light aircraft to the remotest parts of Africa.”

Here’s an article about peace even amidst difficult circumstances.

Take this article as a reminder that you can’t necessarily trust Amazon reviews, and perhaps especially the 1-star reviews.

Why Thomas Jefferson Created His Own Bible

This is a really interesting look at Thomas Jefferson’s infamous “cut and paste” Bible.

Flashback: The Glory of Children Is Their Fathers

Live a life that reflects the Bible and is worthy of imitation. In that way you’ll be the glory of your children, they’ll be able to speak your name with joy and pride and gratitude. Ultimately, they’ll praise God for your godly life and legacy. 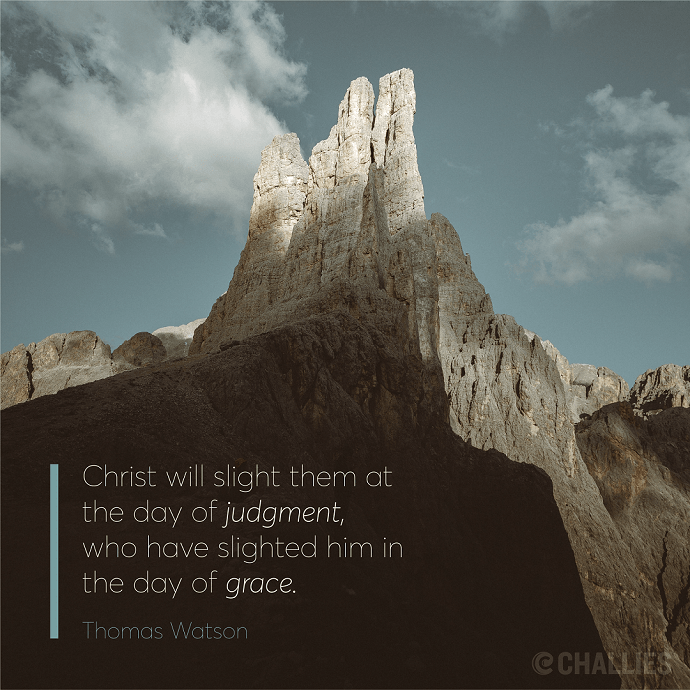 Christ will slight them at the day of judgment, who have slighted him in the day of grace. —Thomas Watson