(Yesterday on the blog: Does God Want Me to Obey Him Out Of Duty or Joy?)

I think we can sometimes feel guilty or disappointed when it comes to world missions, but here are a couple of things that are going very well. Like this: more people are becoming Christians than at any other time in history.

The Sorrow of Comparing Suffering

This matters: “Stifling our emotions because they don’t compare to the sorrow of another, isn’t necessarily always the obedient choice. We are free to feel and express our pain before God in a way that honours him—not because our pain is comparable to another, but because God has gifted us with the ability to feel those emotions. He has given us not hearts of granite, but hearts of flesh that feel stings, scrapes, bruises, and wounds. And we are free to place that before God.”

There’s both challenge and encouragement for parents here. “Christian parents rightly seek to share the Gospel (Good News) of salvation with their children and to lead them, at an early age if possible, to Jesus Christ as their personal Savior from sin. By God’s grace, some children do come to saving faith in Jesus early in life. But parents eager for their children’s salvation need to guard against assuming their kids have been saved simply because they’ve heard the Gospel and made some sort of an elementary profession such as ‘I asked Jesus into my heart’ or ‘I believe in Jesus.'”

Our Obsession with Taking Photos

Not surprisingly, our obsession with taking photos is changing the way we remember the past. Just consider this: “Importantly, selfies and many other photos are also public displays of specific attitudes, intentions and stances. In other words, they do not really reflect who we are, they reflect what we want to show to others about ourselves at the moment. If we rely heavily on photos when remembering our past, we may create a distorted self identity based on the image we wanted to promote to others.”

Christianity Today covers the situation in The Netherlands after pastors there adopted The Nashville Statement. “The conservative Christian proclamation hasn’t gone over smoothly in the Netherlands, which became the first country to legalize same-sex marriage in 2001 and where just 15 percent of the population believes in God. LGBT advocates in government buildings, businesses, and affirming churches and Christian colleges flew rainbow flags yesterday to oppose the Nashville Statement.”

Homeschooling Parents in Germany Lose Right to Educate Their Children

Joe Carter explains this story: “A European court ruled that German authorities are allowed to forcibly remove children from their home if the parents homeschool. Could that happen in the United States?”

God in the Space Between the Stars

Here’s something to ponder: “The accomplishment of both Voyager probes is unparalleled. Still, astronomically speaking, they’ve only just stepped outside our front door, and barely entered the larger stellar neighborhood. It will take Voyager 2 another 40 thousand years to approach the nearest star to our sun—which together occupy only a fraction of the Orion Arm of the Milky Way galaxy. The Milky Way, in turn, is just one of at least 100 billion galaxies in the visible universe.”

If Satan cannot destroy a marriage, he will at least determine to weaken it. To neglect any of these 6 things is to invite his presence and to welcome his influence. 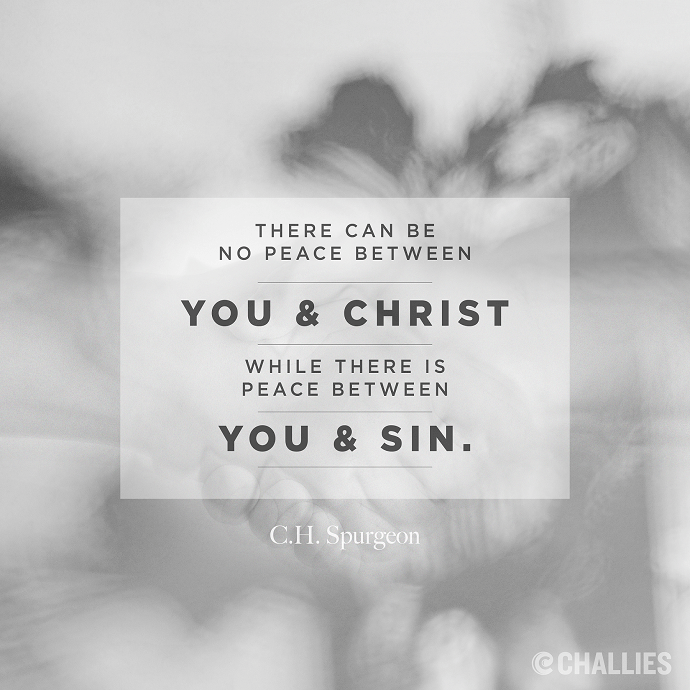