Why Is Clinton Disliked?

Yes, the question has to do with politics, but there is a bigger point we can all consider: “Even a socially good vocation can swallow you up and make you lose a sense of your own voice. Maybe it’s doubly important that people with fulfilling vocations develop, and be seen to develop, sanctuaries outside them: in play, solitude, family, faith, hobbies and leisure.”

The Hidden Science of Elevators

This is a surprisingly interesting article on how elevators actually decide when and how to come and pick you up.

You Are Not Your Sexuality

Sam Allberry: “It’s no longer news that Western culture has undergone a dramatic sea change in its attitude toward homosexuality. Less often noted is where a key impetus for this change has come: the power of narrative.”

“Earlier this month, the Pew Research Center published some data on what American Christians value in everyday life. The data is fascinating,” and Chris Martin explains it.

We just keep hearing more and more reports of Muslims turning to Christ. What an encouragement!

This Day in 1954. 62 years ago today, United States President Dwight D. Eisenhower signed a bill which added the words “under God” to the Pledge of Allegiance. *

The Smithsonian says that the Merchant Marine were the unsung heroes of World War 2. “These daring seamen kept the Allied troops armed and fed while at the mercy of German U-boats.”

“The prosperity gospel has not produced a new generation of great Christian hymns. Neither have Positive Thinking or Progressive Christianity. There is a reason we would not expect them to.”

I’m thankful to Missional Wear for sponsoring the blog this week. Sponsors play a crucial role in keeping the blog going, so I’m grateful to each one of them. 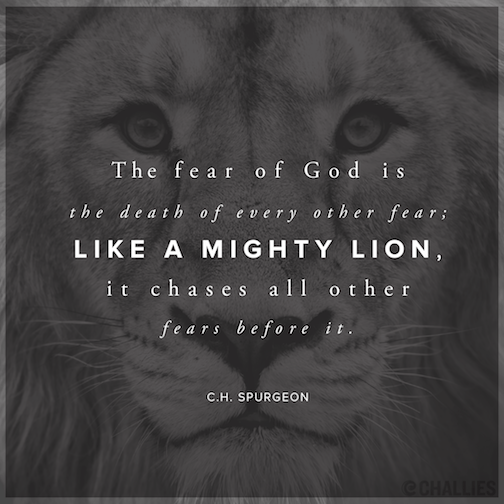 The fear of God is the death of every other fear; like a mighty lion, it chases all other fears before it. —C.H. Spurgeon