Today’s Kindle deals include some good ones that rarely go on sale: Bold Reformer by David Steele, Uneclipsing the Son by Rich Holland, Expository Listening by Ken Ramey, and The Pursuit of God by A.W. Tozer.

Time is running out to take advantage of some really good deals from Logos.

4 Keys to Kindling Your Love for the Book of Revelation

Grant Osborne shares his love for the book of Revelation.

Brad Hambrick: “Often triggers and motive are treated as two distinct things, and there are differences. But those differences are more akin to two sides of the same coin than apples and oranges. In this post you will examine the things that trigger your sexual sin and the motives attached to those triggers.”

“The popularity of adult-only activities and spaces is on the rise. Could we soon be living in a world of kid-free cafés and family-free flights?”

We’re Stealing it Back

Jared Wilson on Halloween: ” If the Devil is somehow pleased by two little girls dressing up like princesses and getting candy from their neighbors, he’s a bigger idiot than I realized.”

This Day in 1863. 153 years ago today Henri Dunant, a Christian businessman, spearheaded a conference in Geneva to found the organization that would later become the Red Cross. *

You probably already suspected this, but there are lots of placebo buttons out there–in elevators, crosswalks, and so on.

What grounds did the Reformers have for concluding that reform was both necessary and urgent?

J.I. Packer echoes many pastors and theologians when he says, “All roads in the Bible lead to Romans, and all views afforded by the Bible are seen most clearly from Romans, and when the message of Romans gets into a person’s heart there is no telling what may happen.”

Kids Can Find Jesus in Proverbs

Thanks to New Growth Press for sponsoring the blog this week with “Kids Can Find Jesus in Proverbs.” 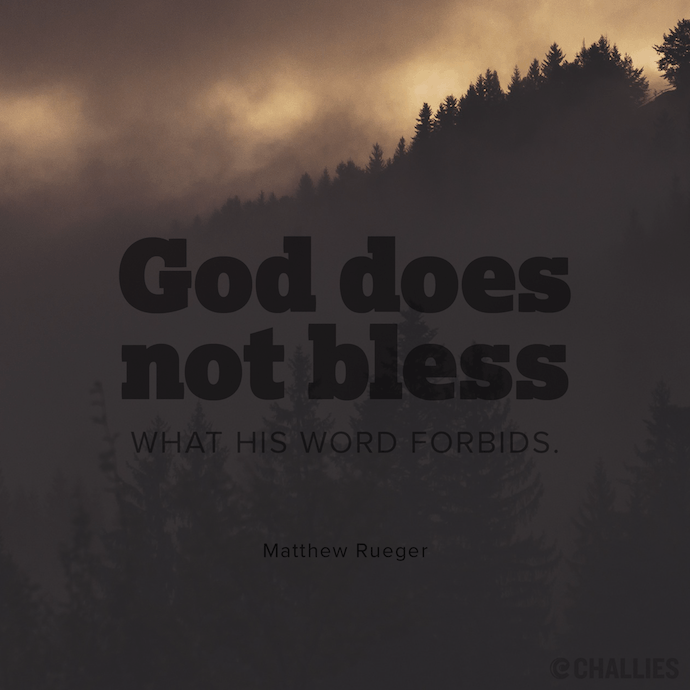 God does not bless what his word forbids. —Matthew Rueger