Today’s Kindle deals include a few older, discounted books as well as a new release from GLH Publications.

Westminster Books has a sale on the excellent NIVAC commentary series. Scroll all the way down on that page and you’ll find a few more deals.

Also, this isn’t a bargain but is a key volume in a key commentary set: P&R has just released the Revelation volume in the Reformed Expository series; it was authored by Richard Phillips.

The Best Animal Reactions to the Eclipse

While humans were burning out their retinas staring at the sun, what were the animals up to? (On a related note, check out Rental Camera Gear Destroyed by the Solar Eclipse of 2017.)

When Calling Yourself a “Christian” Isn’t Enough

“Their overall argument is that not only do the Scriptures teach with unanimity and clarity that homosexual behavior is sinful, but their larger point is that the church in history has spoken with one unanimous and unchanging voice on this specific question. Lutherans and Calvinists may differ on the Lord’s Supper. Methodists and Baptists may disagree over how to baptize. Baptists may disagree with Baptists over the five points of Calvinism (the list goes on). No Christian church or denomination ever disagreed on the morality of homosexuality.”

(On the subject of The Nashville Statement, consider articles explaining why Alastair Roberts and Rosaria Butterfield signed the document.)

The Joel Osteen Fiasco Says A Lot About American Christianity

I almost never link to Buzzfeed but thought this story was worth pointing to. Not many will agree with everything in it, but this is important: “The backlash against Lakewood Church’s response to Tropical Storm Harvey speaks to a larger powder keg of resentment directed at evangelical Christianity in the United States right now.”

Nothing to Complain About

I’ve been thinking a lot about complaining and ingratitude. So has Nick, apparently. “Unthankfulness for all the blessings–material and spiritual–with which God daily loads us is one of the most egregious of sins. Ingratitude always fosters a complaining spirit of entitlement in the hearts of men and women.”

Here’s a longform article for your weekend reading. It concerns the bizarre (and patently unbiblical) cult of snake handling. “Three years after his father was killed during a service, Cody Coots carries on as pastor of the South’s most famous signs-following church. In a town rife with drugs and poverty, Coots leads a group of congregants who live and worship in extremes — and who, by engaging with death, show their faith in a God they believe delivers life.”

Here’s a new Ask Anything video from Al Mohler. He answers a wide variety of questions.

What Christians Should Know About Antifa

Joe Carter tells what you ought to know about the group called Antifa.

No Man’s Sky was supposed to change gaming forever. It was pitched as offering players a vast world with nearly endless opportunities to explore and nearly infinite varieties of planets and life to discover. It landed with a resounding thud. And in that thud we can find a fascinating lesson.

God’s Providence in the Story of the Premium Bible Marketplace

My thanks goes to EvangelicalBible.com for sponsoring the blog this week. 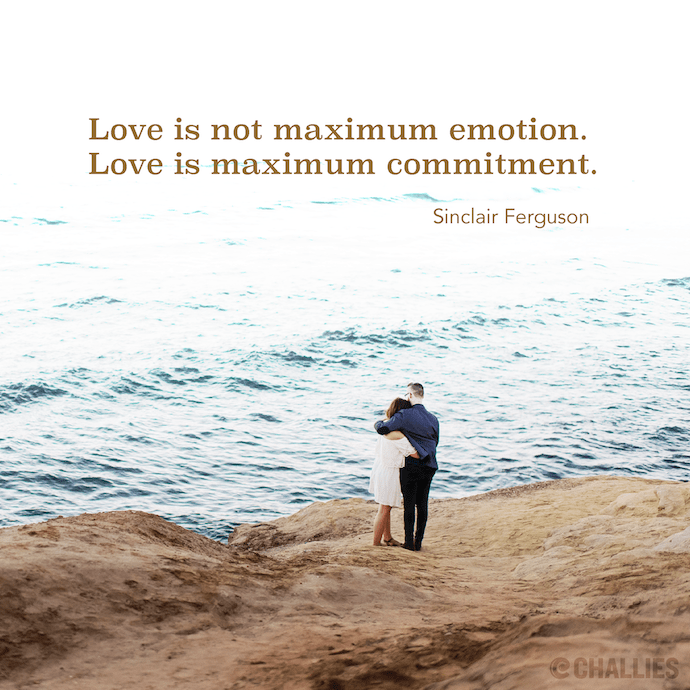