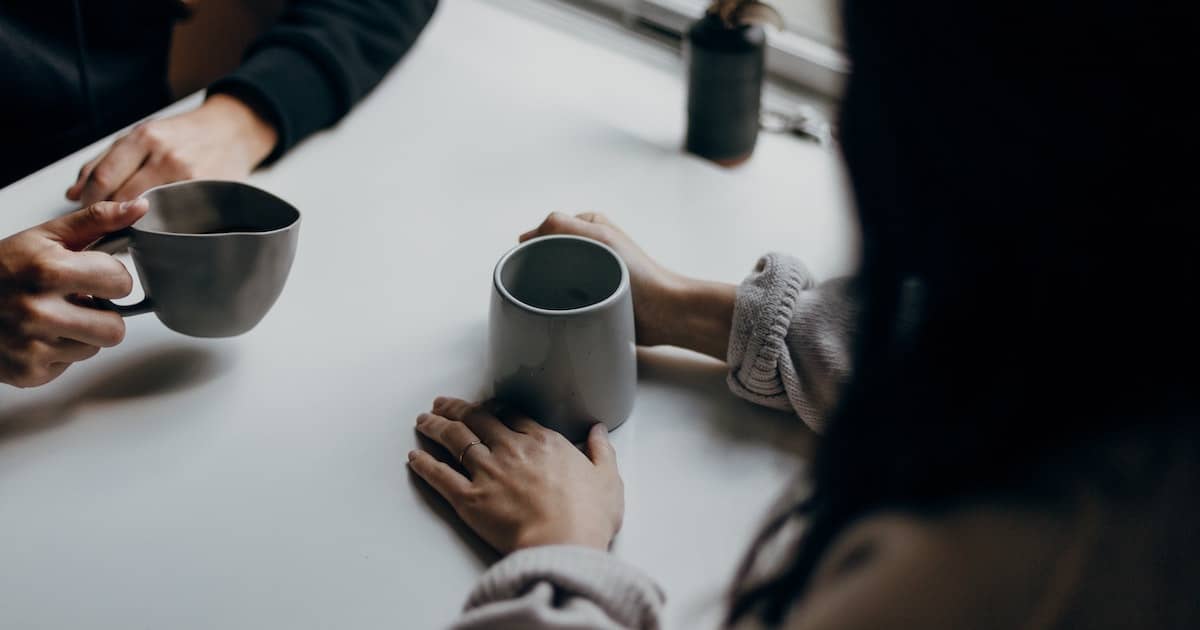 Somewhere between my generation and the current one, dating became difficult—far more difficult than it had once been. I am sure the so-called “purity movement” bears at least some of the responsibility as does the modern-day hookup culture. So, too, do the ubiquity of pornography and the rise of social media and dating apps. What was once relatively straightforward seems to have become strangely complicated.

In his book Pure, Dean Inserra commends an approach that he calls “no regrets dating.” He suggests four simple and common-sense guidelines that can help couples date in a way that will leave them without shame and without regret, whether they go on to marry or to break up. I thought I’d share them with you.

Stop acting like you’re married when you’re not. We tend to see exclusive dating relationships as quasi-marriages in which couples quickly become strongly entangled emotionally, romantically, and even physically. But “for the Christian, if the only thing that changes when you get married is that you start having sex, something is wrong.” When Christians attach too much significance to mere dating relationships, they can actually signal that these are not too different from non-Christian relationships: “they mirror the world’s idea of casually-committed relationships, declaring a pretend marriage that God does not recognize.” This may be especially true when the boyfriend attempts to exercise spiritual authority in the relationship as if a boyfriend has the authority and responsibility of a husband. “The practice instead should be two individuals who treat each other as siblings in Christ, because this is the category Scripture places them under as unmarried men and women. So, to sum it up, pump the brakes and chill out.” Make sure there is a clear distinction between the relationship of a boyfriend and girlfriend and that of a husband and wife—a distinction that is greater than just whether or not you sleep together.

Make intentions known when dating. Couples should make their intentions known when they begin dating—but this is not the same as declaring an intention to get married! Rather, to be intentional is to be clear on what the initial expectations are. “I would like to take you on a date this weekend” is clear; “Let’s hang out some time” is not. This kind of intentional clarity defines the relationship to ensure both people have the same understanding and expectation, but also doesn’t load it immediately with the weight of future marriage. Then, as the relationship continues, it promotes further clarity about the steps that lead closer to marriage.

Foreplay is not in play. Though this one should be obvious and, in fact, is obvious, it is still very often violated. But just as we must refrain from sex before marriage, we must refrain from all lesser or introductory forms of sexuality before marriage. “Sex, foreplay, nakedness, etc. are not for dating people, in-love people, or mature people, but for married people. One does not have to kiss dating goodbye to understand this. In the world’s idea of dating, sex is expected. Taking that off the table immediately in a dating relationship sets a man and woman up to have no regrets if a breakup eventually happens, because they treated each other first as brother and sister in Christ.” And to take sex off the table immediately requires taking all forms of sexuality off the table as well.

Realize that you are not really committed. Finally, couples need to understand that dating—even dating exclusively—does not demand a lifelong commitment. You are free to end a dating relationship and, in fact, often should! It is marriage that is meant to be permanent and inviolable, not dating. “What does it really mean to be committed in dating, anyways? It means that you are committed until one of you decides you aren’t anymore.” Or, of course, until you decide to get married. It is marriage, not dating, that establishes permanence. This puts a responsibility not only on the couple, but on everyone else as well. “Married Christians should keep this in mind when walking through life with other believers who are dating or engaged. Dating is a time to evaluate the character of another person, and godly community should be part of that, but we shouldn’t treat our dating friends like they are married or make them feel guilty about getting out of a dating relationship that isn’t headed towards marriage. What a shame if church community is the reason someone feels like he or she can’t rightfully end a dating relationship.” Hence all of us need to treat dating relationships with the kind of casualness that will allow people to easily and unashamedly end them if they are simply not meant to be.

I am going to add one more and it’s this: have fun. It has been my observation that too many Christian couples get far too serious far too fast. This then adds a heavy weight during a phase of the relationship that should be light. Why not spend the first few dates—the first few weeks or months—just having fun and seeing if you can enjoy life together. Make expectations clear at the very beginning (e.g. we are going on a date, not just hanging out), but then set aside talk of engagement and marriage and children for a bit and see if you just enjoy one another. As you enjoy one another the deeper conversations will begin to arise naturally and at just the right time.

In a context in which dating has become too complicated, simple guidelines like these can offer a lot of help and a lot of clarity. They can help couples date confidently and, best of all, date without regrets.