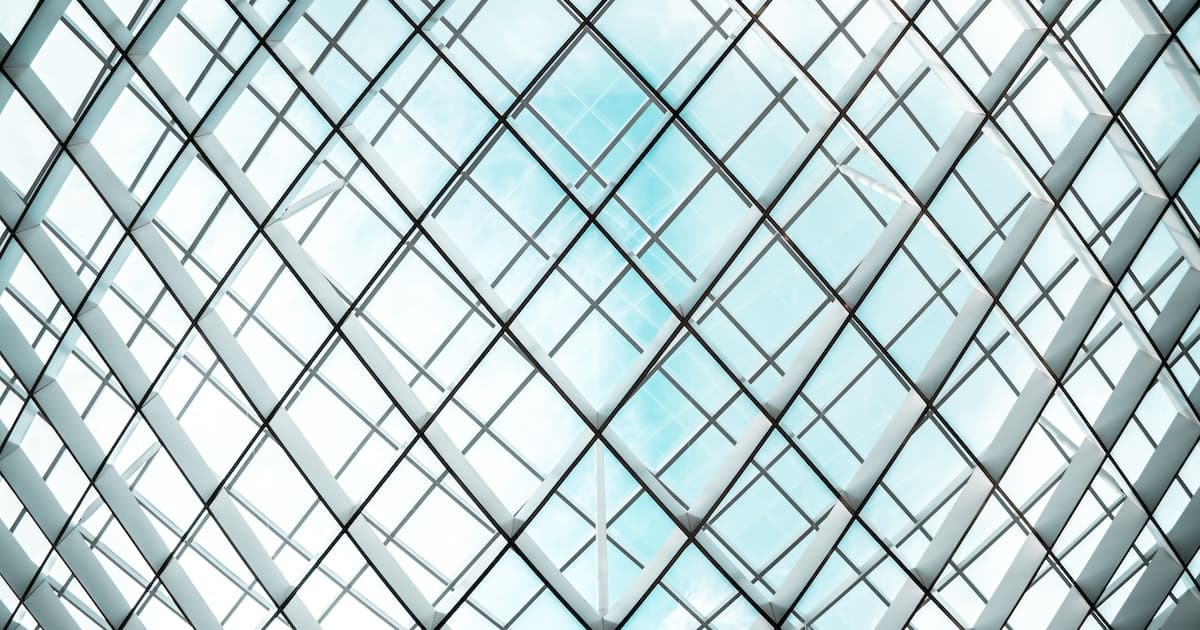 I have observed as well that God makes some people to have a faith that is very simple and others to have a faith that is very complex. Some people come to faith and enter into a lifelong battle to believe some of the Bible’s most basic promises about forgiveness and assurance and perseverance. They may spend their entire Christian life, from new birth to death, scouring Scripture and reading good books and listening to sermons and lectures, all to help them better understand such matters.

Meanwhile, other people come to faith and never seem to have to wrestle with much at all. They take God at his word and feel little need to wade out into the deep theological waters. Their attitude is, “God says it, therefore it’s true and I’ll believe it.” Their personalities are such that they don’t suffer the deep doubts or even ask the big questions.

Consider a woman who has a complex faith—who is committed to studying, wrestling, laboring with doctrine. She loves to read good books. She loves to go deep into Scripture. She loves to attend Christian conferences. Well and good. But she can easily grow frustrated with her husband who has a much simpler faith. It is a faith that is no less real, no less tested, no less tenacious—just much less complicated. Yet to that wife, this husband can look indifferent, apathetic, and perhaps concerningly unspiritual.

I was once chatting with one of the older women from our church. Each of us was recounting the giant stack of books we had read in the past year—each one an attempt to better understand God, each one an attempt to address a weakness, each one an attempt to increment our growth in sanctification. And along the way we realized our spouses may have read three or four between them. We paused to laugh at ourselves and to consider this simple fact: There is no evidence that we are any holier than our spouses. There is no evidence that they are languishing while we are thriving. They are just different from us—different in their spiritual make-up, different in the way they love and honor God, perhaps different in the depth of the pit God has to dig us out of. We agreed we would choose to honor that difference instead of striving against it, to celebrate it instead of lamenting it.

And so, as husbands relate to wives and wives to husbands, I urge the simple to honor the complex and the complex the simple. As parents relate to their children and attempt to foster their young faith by instilling spiritual habits and patterns of devotion, I urge them to get to know their children as they are, not as they wish them to be. As members of a local church relate to one another, I urge the complex to set aside a sense of superiority and the simple to set aside a sense of frustration. We are different precisely because God has chosen to make us different. And vive la différence, I say!