The lockdown (or what should probably be considered a “light lockdown”) in Ontario continues, though we are beginning to see a gradual loosening of the restrictions. As of last week garden centers and other outdoor businesses were able to open, and as of Tuesday all retail outlets, except those in malls, were able to open, provided they hold to social distancing guidelines. Of course, as people in other jurisdictions have noted, the ability to open does not necessarily mean businesses actually will, since some deem it too risky or too bothersome; others are waiting until customers regain their confidence before opening up and ramping up the expenses involved in doing so.

We learned a few days ago that schools will now remain closed for the remainder of the school year (which ends on June 26). Churches and other group gatherings of more than 5 people are still forbidden and the general messaging from our government is to stay home and stay distant as much as possible. It seems likely that the next stage will come in a week or two and slightly expand group sizes to 10 or so.

Last week I was able to join a conference call with our Premier (think Governor if you’re American) and several hundred other pastors. There were also a few members of our provincial parliament on the call. They expressed appreciation for the willingness of churches to close their doors for the time being and wanted us to know they are not forgetting churches in their plans to re-open. We’ve got a few MPPs who are believers and it was good to hear from them and to know they are advocating for churches. The Minister of Mental Health and Addictions, a church-goer, told how he is especially eager to see churches open up since there has been a measurable uptick in addictions and he knows that churches play a key role in helping those who struggle in that way. While it was a helpful conversation, I still expect it will be a while before we are able to meet again in sizeable groups and a very long time before we can once again cram a couple hundred people into our meeting space.

As for my family, we continue to do well enough. My son has finished up his seminary courses and is now getting nearly full-time hours at the nearby grocery store. My daughter is getting similar hours at the same store while finishing up twelfth grade. As I mentioned before, her grades cannot fall but her bank account can rise, so she’s prioritizing work over school at the moment. We got the word that Boyce College and Southern Seminary plan to open the campus for the fall semester, so we’re hopeful both of them will be able to make their way down there in August. My younger daughter is plugging away at her eighth grade classes while also working on a writing project and joining into various online games with her friends. Aileen is spending most of her time in the garden since this is prime planting season. (In Ontario the unofficial beginning of gardening season is the Victoria Day weekend which usually falls around May 24; it really isn’t until about now that you can count on the temperature staying above freezing during the night.) Her garden is her pride and joy and she always does a beautiful job of it. As for me, not a whole lot has changed. I continue to plug away at the blog and a new book project.

It has been my observation over the past few weeks that being locked down has a way of drawing out what’s under the surface. That’s true personally and equally true for the family. In some ways that’s been a hard realization, especially on the family level. We might have thought this period of isolation would be really good for us as a family, and in some ways it has been. But it also hasn’t been quite that simple. We sometimes sit down to play a game together, but it seems that at least one of us is grumpy at any given time and prone to ruin the fun for everyone else. We sometimes have great conversations as a family, but as often as not find that we are disputing about some petty grievance or hurt feeling. So yes, it has been a valuable time, but perhaps it has been as valuable in exposing our weaknesses as in displaying our strengths. But for all that, I think our family is doing well.

On a personal level I find myself reflecting on writing, conferences, travel, and the various other components that make up my vocation. This time of isolation is giving me the opportunity to consider if I want to adjust the balance of those three things, and I am quite sure I do. I expect that my future will include fewer conferences, and especially fewer big conferences. I think the ones I enjoy most, and the ones where it feels like I offer the most value, are the ones that are based in local churches. At the same time, I am eager to focus on writing without the disruptions that come through so much travel. So I need to keep thinking this through.

And that brings me to the end of another of these family updates. I began them mostly for fun, not thinking much about how long this situation might last. I guess for the time being I will keep going with them every couple of weeks. Until then, I hope you and your family are keeping well and enjoying God’s grace. 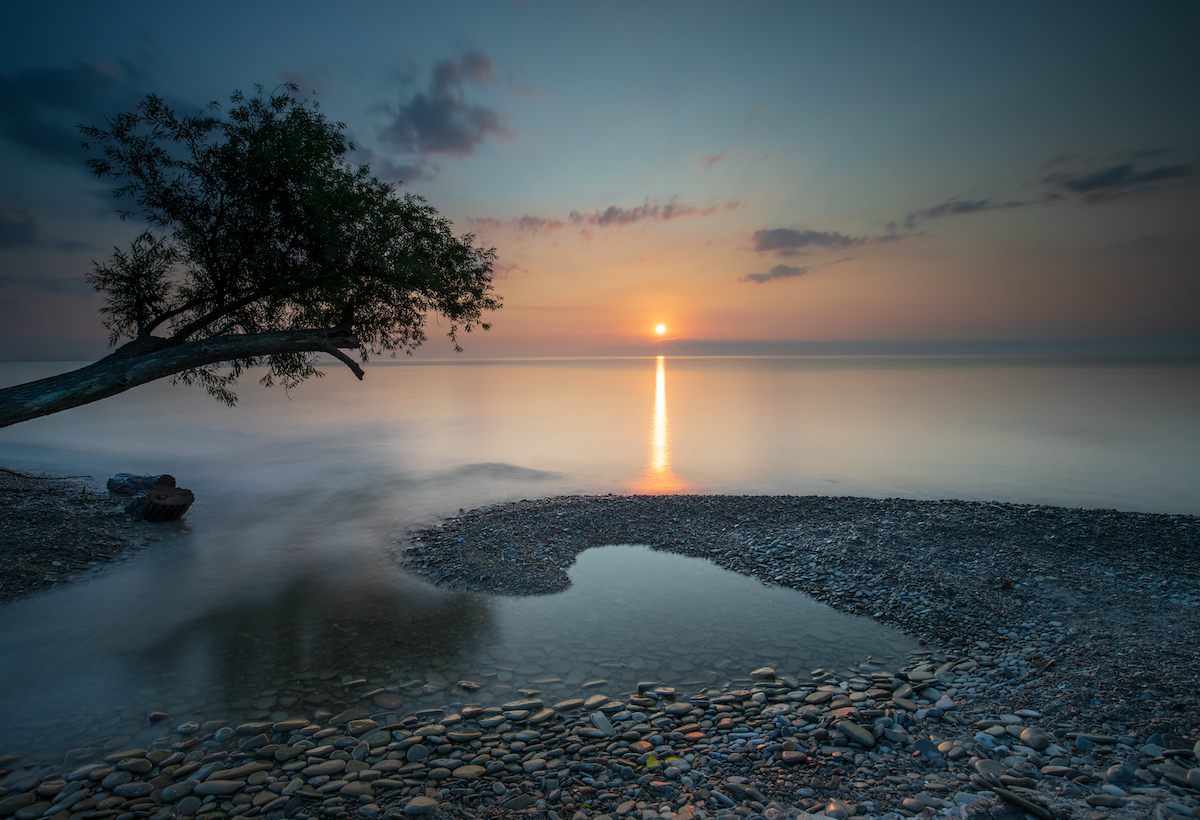