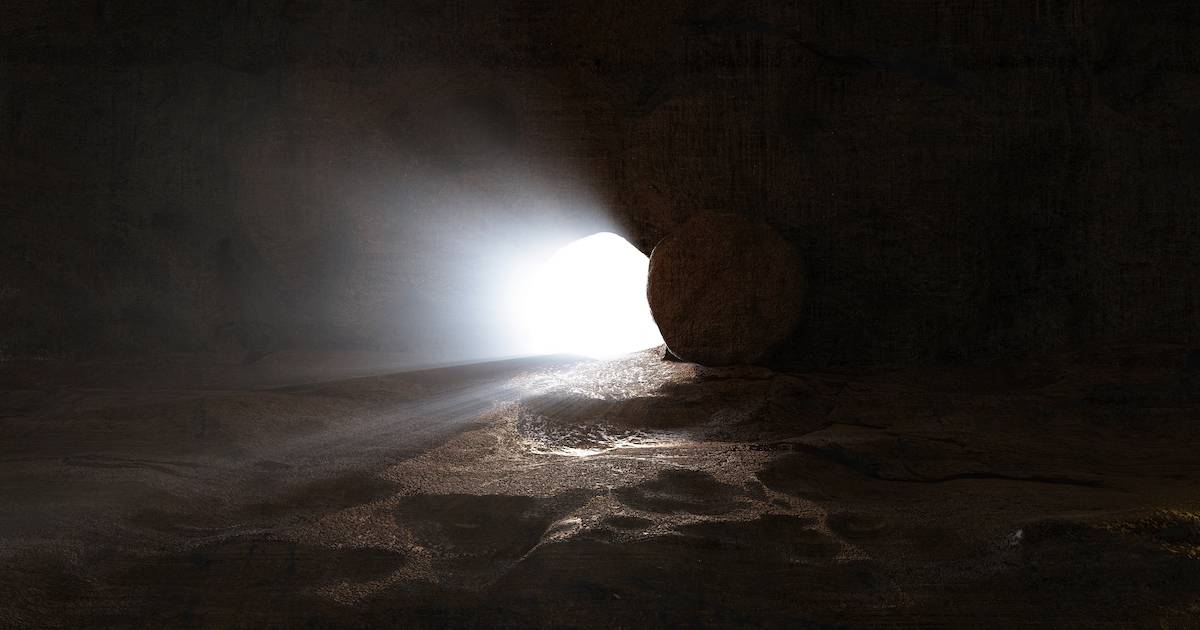 After a heartbreaking Friday and a sorrowful Saturday, a small group of women awoke early on Sunday. The first rays of the morning sun were just beginning to light the sky when they set out toward the tomb—the tomb where they had left Jesus’ body just two days prior. Each of the gospels tells the story for a slightly different purpose and from a slightly different perspective, but as we align the accounts we see that Mary Magdalene was there, probably as the leader of the little group. So was Mary the mother of James and two other women named Joanna and Salome. These were some of Jesus’ most committed followers—women who had cared for him and traveled with him from place to place. For the duration of his ministry they had loved him and served him. And now this morning they set out to love him and to serve him one last time.

As Luke transitions begins describing Sunday’s events, he says this: “On the first day of the week, at early dawn, they went to the tomb.” He also describes what they were carrying in their hands, and there is something strangely fascinating in this little detail—something worth considering.

Jesus had spent three-and-a-half years teaching the people who he was and what he had come to accomplish. One thing he had taught them was that, though he would die on Friday, he would rise on Sunday. He had told them that he would be delivered over to the people who hated him and that they would put him to death, but also that three days later he would rise. These women had heard all of this. They knew it. But somehow it didn’t sink it. Somehow they didn’t believe it.

How do we know? Because of what was in their hands. As they went to the tomb, they carried jars filled with spices and ointments—the kind used to anoint and prepare a body for its final burial. They were going to the tomb fully expecting to find a dead, decaying body.

Of course from our vantage point in history we know that they would not find a dead, decaying body. In fact, they did not find a body at all! They found a rolled-away stone, angel guardians, and an empty tomb. They found their minds shocked, overwhelmed, and bewildered—shocked, overwhelmed, and bewildered even though Jesus had told them exactly what they should expect. Jesus had said, “On the third day I will rise.” The women said, “On the third day let’s go and complete his burial.” Jesus had said “On Sunday I will be alive.” The women said, “On Sunday let’s care for his corpse.” They didn’t believe it. They didn’t believe his promise.