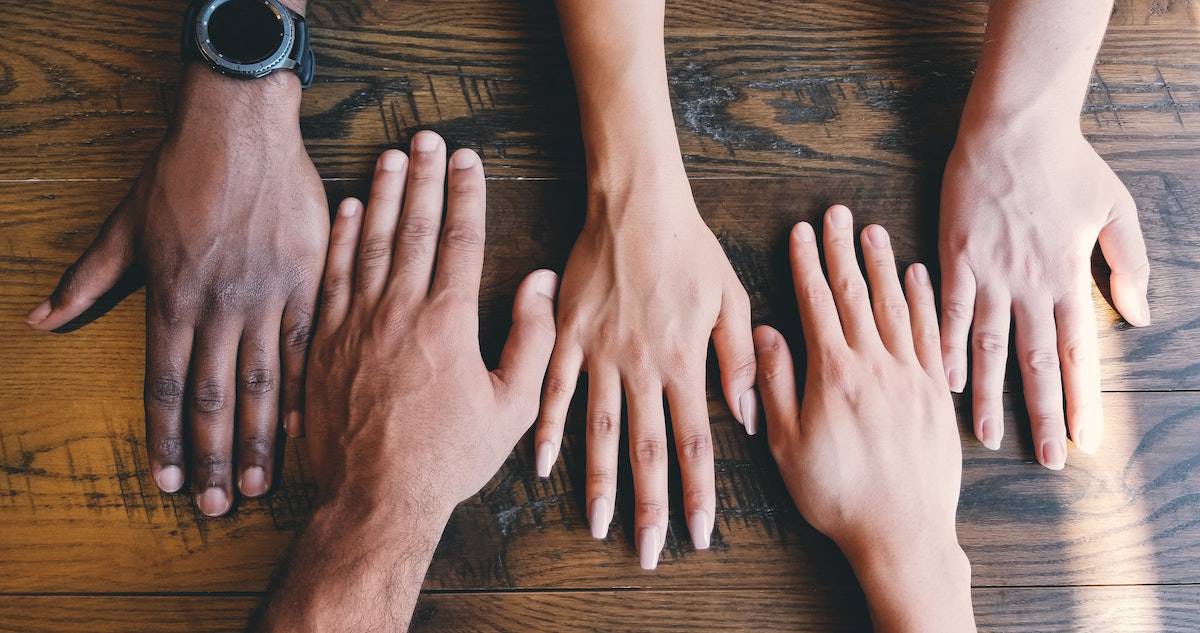 If I was the world’s only Christian, I might easily lose confidence in my faith. Can it really be true if I am the only one who believes it? Similarly, if I was the only kind of Christian—if all the world’s Christians were the same age as me or the same race or the same nationality—I might also lose confidence. Can it really be true if only one demographic affirms it while the great majority reject it? Can it be the true faith if it is the faith of just one kind of person?

But I need not fear, for the wonderful fact is that the Christian church is as diverse as the world itself. And this is a source of deep blessing and a reason for great confidence.

I find it a tremendous encouragement to know there are some Christians who have towering intellects, who have grappled deeply with the evidences for the faith, and who have come to believe and embrace it all. I find it an equal encouragement to know there are some who have very simple intellects, who have little ability to grapple with even the least evidences for the faith, but who, in their simplicity, believe and embrace it just the same.

It blesses me to know there are some whose faith is well-established and mature, who have endured many trials and weathered many storms. Yet through it all, their love for God and their confidence in his purposes has remained fixed and constant—strengthened, even, through long perseverance. It blesses me equally to know there are some whose faith is young and fresh, who have only just turned away from a life of rebellion to submit to Christ’s rule—people whose hair is practically still wet from the water of their baptism. Their faith is as yet untested, but every bit as true.

If I was the world’s only Christian, or the world’s only kind of Christian, I would have good reason to question my faith and to doubt its validity. But it’s beautifully and wonderfully true that our God is the God of all kinds of people and that he is building a kingdom of young and old, great and poor, black and white, wise and simple, famous and unknown. He is building a kingdom that transcends all distinctions and all boundaries so together—from a multitude of people in a multitude of places and in a multitude of voices, we can bring praise to the one name that is above all names.