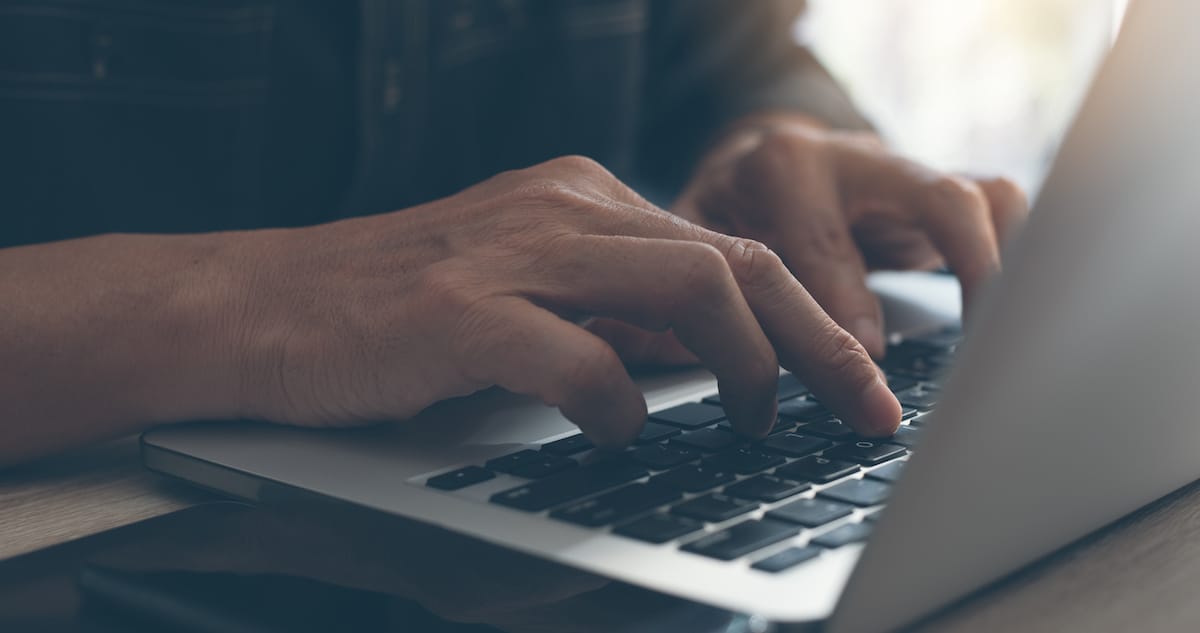 It’s hard to remember or even believe, but there was a time when social media consisted solely of blogs. Blogs were the way writers escaped the gatekeepers of old media to gain a voice of their own on the marvelous new medium we called the World Wide Web. Blogs were an interactive form of communication in which communities of writers would engage with one another while readers would provide feedback through comment sections. It was far from a perfect setup, but it worked well enough and a lot of good came from it. However else we tell the story of the rise and spread of Reformed theology in the early part of this century, for example, we cannot tell it apart from blogs.

But eventually alternative forms of social media sprang up and began to displace blogs as the next big thing. Twitter and Facebook were most prominent, but there were many others besides. Then came the rise of video, first on YouTube and then on Vine and Instagram and TikTok and other “reel” formats. Podcasts arrived on the scene and Substack newsletters. The people had claimed the right to have a voice that was unmediated by the old-media decision-makers and there’s no realistic chance that they will give it back anytime soon.

But while blogs are often regarded as an old and perhaps passé form of social media, I am convinced they still have their place. In fact, I am increasingly convinced they still have their place, even in 2023. And I still encourage aspiring writers to give blogging a chance. Let me offer a few reasons blogging still matters and may even become increasingly (rather than diminishingly) important in the days to come.

First, the foremost benefit of blogging is as important as ever. Before blogs, pretty much the only way to have a voice was to gain the attention and trust of an editor at a magazine or publishing house. Even then, the editor could reject your writing or edit it to make it conform to a particular viewpoint. There were (and still are) benefits to this, but there are also drawbacks. Blogs were the first medium that allowed individuals to create book-like or magazine-like content independent of those old media systems. And we found it to be a good and beneficial thing. There were drawbacks, of course—lots of poor-quality writing and lots of writing that lacked Christian character. But we gained more than we lost when so many people began blogs to share what the Lord was teaching them. And it is still a good and important thing to have writing that is not beholden to the whims, perspectives, political alignments, or theological positions of a select few.

Second, blogging allows us to control our own platform. Over the past few years we have come to realize the downsides of doing our writing on platforms owned and controlled by others in what has simply become a new form of ideological gatekeeping. It wasn’t long ago that progressives were at the helm at Twitter and conservatives had just about had enough of shadow bans, arbitrary account lockouts, and all manner of censorship. The recent “Twitter Files” have shown beyond any real dispute that all of this was happening and more. Today, though, a libertarian is at the helm at Twitter and it is the progressives who are crying foul, insisting that Twitter is now a bastion of the radical alt-right. I guess what we can all agree on is that we will always be at the mercy of the ideology of the people in control. But that is not the case for blogs where we control our own platform and don’t need to be concerned about censors. (Monique Judge makes this point from an opposite worldview to mine at The Verge.)

Third, blogs provide a superior reading experience compared to other forms of social media. Twitter threads are an abysmal way to read that condescends to the medium to far too great an extent. Reading anything of length on Facebook grates on the nerves. Instagram often looks attractive and has its place, but it’s a poor medium for communicating at length or in substance. It is still blogs that allow writers to prepare and share content that is substantial in its length and that conforms to the principles of typology and page layout. I’ll grant that Substack does this well, but it has other drawbacks such as poor search engine “findability” and the fact that the content is still beholden to the ideology of the company itself. Podcasts and video have their place, but text still reigns supreme when it comes to finding, skimming, saving, citing, and accessing in the future. Blogs continue to have unique strengths.

There is much more I could say. Blogs tend to be written by real people rather than anonymous trolls—I suspect most of us have realized by now that anonymity combined with access to a large audience has a power to it that few of us can handle with character and grace. Blogging diversifies the voices speaking to the church—because there are few barriers to entry, blogs invite anyone to participate and, much to our benefit, many have. Blogging serves as an ideal way to practice and showcase good writing—and this can lead to opportunities to write for other forms of media.

So how might you get started? I’ll simply direct you to an article I wrote a few years ago that still lays out a plan I know many have followed with success.

And then let me close this way: We are not going to go back to the old ways in which a few gatekeepers were responsible to determine who could have a voice. Nor do we want to. Blogging was the first medium to shake the old ways and, even 25 years later, it continues to have unique strengths that make it superior to so many of the more recent alternatives. And so, for that reason among others, I continue to encourage writers and prospective writers to give it a try. You may just find you love it, you thrive at it, and you can make use of it to serve the church and bring glory to God.