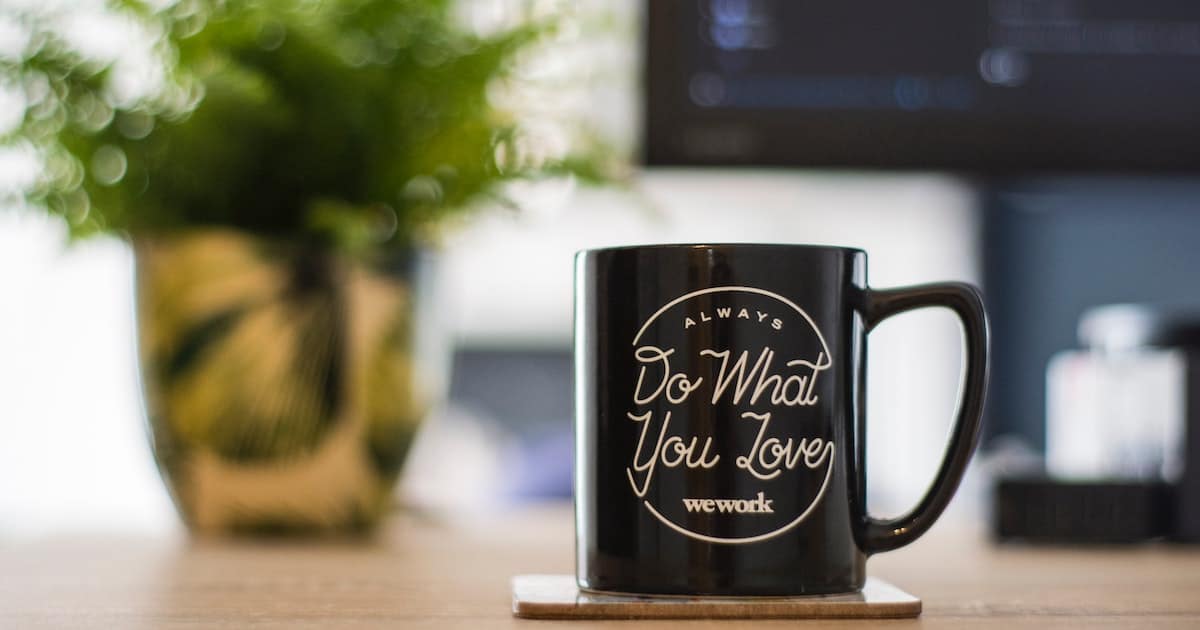 Sometimes I find myself on a reading kick in which I follow a common theme through a number of books. Over the past few weeks I have been fascinated with businesses that have the appearance of being legitimate while they are actually over-hyped at best and fraudulent at worst.

Elizabeth Holmes’ Theranos claimed to have created technology that could run hundreds of tests on a single drop of blood when, in reality, she was lying to her investors and running the great majority of the tests on industry-standard machines. Adam Neumann’s WeWork was claiming to be a groundbreaking technology company when really it was a mere real estate company that was using fast growth to cover up its financial hemorrhaging. Ken Lay’s Enron was using false and fraudulent accounting to deceive its shareholders and give the appearance of profitability.

As I read of the crimes and misdeeds of the founders or leaders of these businesses, as I read of the ways they take advantage of others, as I learn how they enrich themselves at the cost of their investors, my heart begins to long for justice. As I come to the final chapters, I long to read the author’s explanation of how each of the culprits was caught, charged, sentenced, and confined to prison. I long to hear how their mansions were seized, their cars repossessed, their fortunes returned. This rarely all happens, of course, since those with billions of dollars to their names can usually hire the kind of defense teams that can help them get away with the most minimal sentences. Still, I find myself rejoicing at their downfall and satisfied when I see that their reputations have been forever shattered—and rightly so.

Yet I also realize that in these times I need to step back and consider myself. When I honestly assess myself, I have to admit that my longing for justice is not universal. I want justice for other people’s sins, but not for my own. I want their misdeeds to be met with justice but mine to be met with mercy. Is this not the very height of hypocrisy?

There are two ways I can deal with this contradiction. The first is to draw the line of what kind of sin demands punishment so that it falls just beyond my own. Now I can satisfy myself that what those people did merits harsh measures while what I did merits the most gentle. The other is to admit that both kinds of sin are bad, but then to determine that the nature of their sins demands punishment while the nature of mine merits grace.

But the reality, of course, is that if I long for justice for them I must also long for justice for me. The heart that is satisfied with Holmes’ downfall and Neumann’s ouster should also only be satisfied when I, too, face the consequences of my own sin. I can’t have it both ways. I can’t rightly conjure up a world in which I become the standard, the dividing line between justice and mercy. I can’t be satisfied with a world in which some receive justice while others do not.

(Books I read: The Cult of We; Billion Dollar Loser; Bad Blood; The Smartest Guys in the Room.)