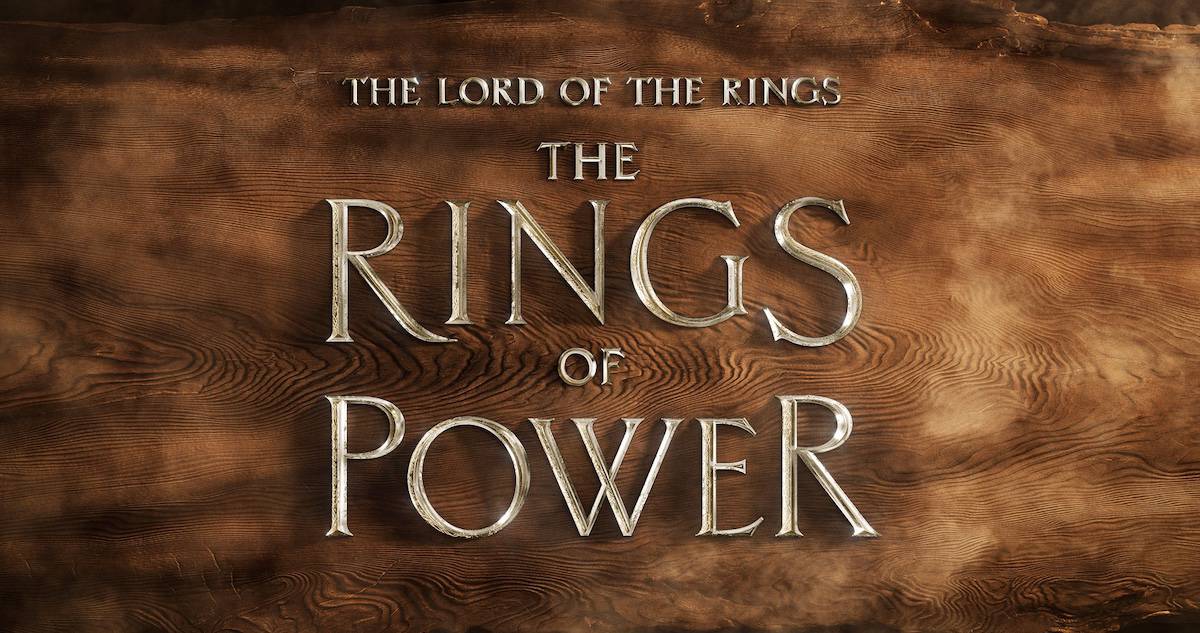 I first encountered The Lord of the Rings during the loneliest year of my childhood. My family had moved, my friends had been left behind, and I was lonely. The one friend I did make that year was an avid fan of the books and pleaded with me to read them. I did so and quickly got swept up into a world that transported me far beyond my problems. That was the first, though certainly not the last, time I read my way through the series.

And though I’m not one of those super-fans who knows every fact of this fictional world (or, like an uncle of mine, who has gone to the trouble of learning Elvish), I do appreciate the books and the films that were generally faithful to them. And it’s probably for that reason that I have been dreading the long-awaited series. I have been dreading it because, as much as I love what Tolkien created, I have long feared that this series would make a mockery of it. This is, after all, 2022. And the series is made, after all, by Amazon. That’s not an encouraging combination.

Before I settled in to watch episode one of The Lord of the Rings: The Rings of Power, I tried to corral my skeptical thoughts and consider this: What could make the series utterly fail in my mind? I already know it’s not truly Tolkien’s story, but rather bits and pieces of material that exists peripherally to The Lord of the Rings (i.e. the “legendarium”). I already know that while it’s generally set in the world he created, only some of what it describes ever entered his mind and flowed through his pen. I already know it means to emphasize themes that are important in 2022 but that were of little importance to Tolkien the better part of a century earlier. So what could make it completely fail? I decided this: it would fail if it was set in a different moral universe than Tolkien’s books. I could tolerate some made-up creatures and some re-imagined characters, but I couldn’t tolerate a wholly different morality.

Part of the beauty and attraction of The Lord of the Rings is that it is set in a universe in which the mythology, lands, and races are fantasy, but in which the morality rings with familiarity. It is a universe that delights us with its imaginative differences and yet challenges us with its moral similarities. Any Christian, and indeed, anyone familiar with the modern Western world, will recognize that Tolkien’s understanding of morality was shaped by Scripture. We see this in many ways, but perhaps none so clearly as in the One Ring—in its ability to control those who own it and then to drive them to destruction. You can’t see the obsessiveness of Gollum and the weakening of Frodo without thinking about a Christian conception of sin. Beyond that, what is abhorrent in our world tends to be abhorrent in his and what is beautiful here is beautiful there. Tolkien’s world is not straightforwardly Christian anymore than Lewis’s Narnia—but it is generally framed around a similar and easily-recognizable morality.

My fear with The Rings of Power is that it will borrow characters, settings, and situations that Tolkien described, but set them within a very different moral order. Particularly, my fear is that it will set them in a world that borrows the (im)morality of the post-modern post-Christian morass we’ve entered into in the Western world. This is a world in which the mighty and influential are deliberately seeking out any traces of the Christian faith and its morality and then deliberately disrupting or destroying them. If this is broadly true across society, it’s especially true in Hollywood. In this way it’s hard for me to imagine that what Tolkien considered a virtue will still be considered a virtue and that what he considered a vice will still be considered a vice. In fact, I rather suspect the opposite—that the creators will replace his morality with their own. And, to me, that would be the undoing of the whole thing—it would be treasonous. Near-blasphemous.

After two episodes, I think the jury is still out. I expect there are lots of Tolkien purists and conservative commentators expressing disgust at just about every character and every interaction, but I think it’s fair to say we still haven’t received definitive proof about the show’s morality. Hints, certainly, not not proof. That said, I expect the next couple of episodes will bring greater clarity.

Before I go further, let me offer a few bullet-point observations (that probably contain a few minor spoilers).

As I wait to learn whether the moral universe will be Tolkien’s or something new, my foremost concern so far is that the show is just not very interesting or engaging. Not yet, anyway. Go back and watch the first hour or two of The Fellowship of the Ring and see how much more it draws you into the story than the first two episodes of The Ring of Power. It’s difficult to not care after seeing the danger sweeping down upon this idyllic little world of the hobbits. It’s masterfully done and substantially superior to the series. I understand that the writers have to introduce lots of characters, settings, and plot lines that will eventually prove epic in scope, but based on the first two episodes, The Rings of Power seems to be trying to do too much too quickly.