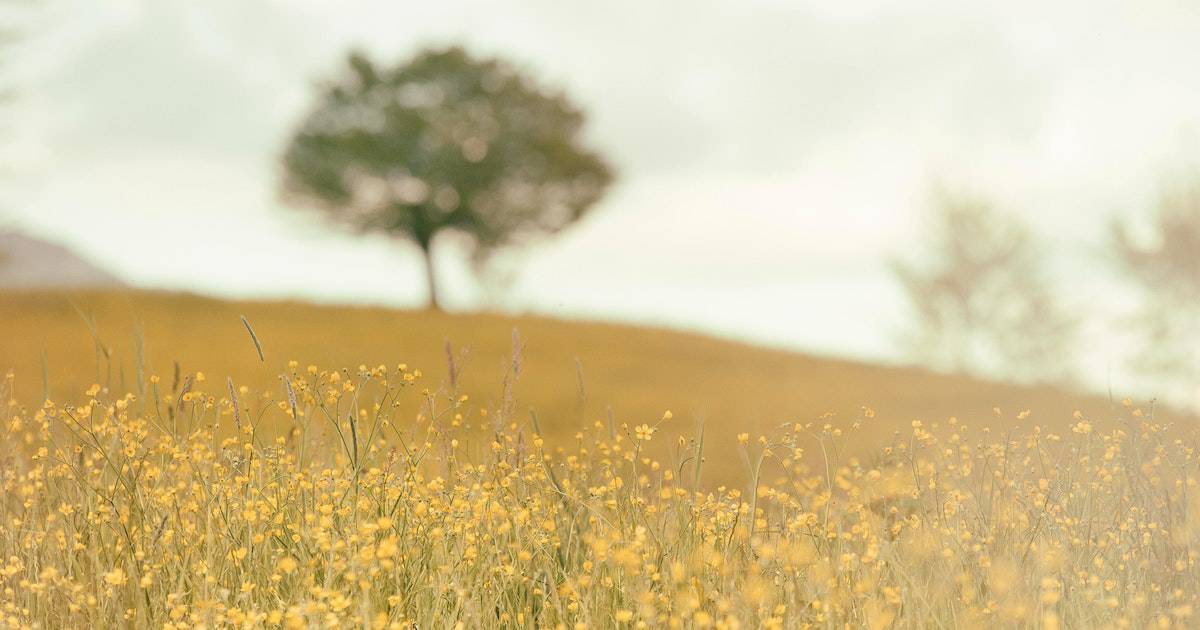 Somewhere, buried deep in the collected works of one of those old authors I love so well, I read the story—the legend perhaps—of a battle-weary crusader who had returned from the Holy Land. The years spent far from his home in England, and all the horrors he had witnessed in battle, had served to temper his character. He now longed for nothing more than to retire to his estates and to oversee his lands and holdings.

Terrible memories and horrifying dreams were not the only thing that returned with him, for he also carried a little leather pouch that was filled with seeds. As he had marched through the countryside outside Jerusalem, his eye had often alighted upon a beautiful white flower that covered the hills like a gentle blanket. He had eventually determined he would collect some of its seeds and carefully transport them home to see if they could grow in the vastly different climate of southern England.

And though centuries have past, though the old knight has long since died and his estates given way to dust, you can still find those flowers growing in that very spot. If you visit the holdings that were once his, and especially if you visit in the first days of spring, you will find those flowers sprouting from the ground—still out of place but still growing and thriving, still displaying the beauty of a far-off country.

And just so, the words of Jesus are like seeds that have been transported from heaven and then planted in a land where they are most conspicuous for being out-of-place. Yet though they may be out-of-place, though this may not be their native land, still they have proven hardy—they have put down roots and begun to grow and to thrive. They have taken root inside you and me.

In that way, each of us who is in Christ is tending a little garden in which heavenly seeds have been planted and begun to thrive—seeds of love, joy, peace, patience, kindness, goodness, faithfulness, gentleness, and self-control. Each of us is responsible to tend that garden, to foster the growth of those precious seeds, and to watch with joy as they come to fuller and fuller bloom. Each of us has the joy and the sacred responsibility of displaying the beauty, the glory, of a foreign land here in this broken world.