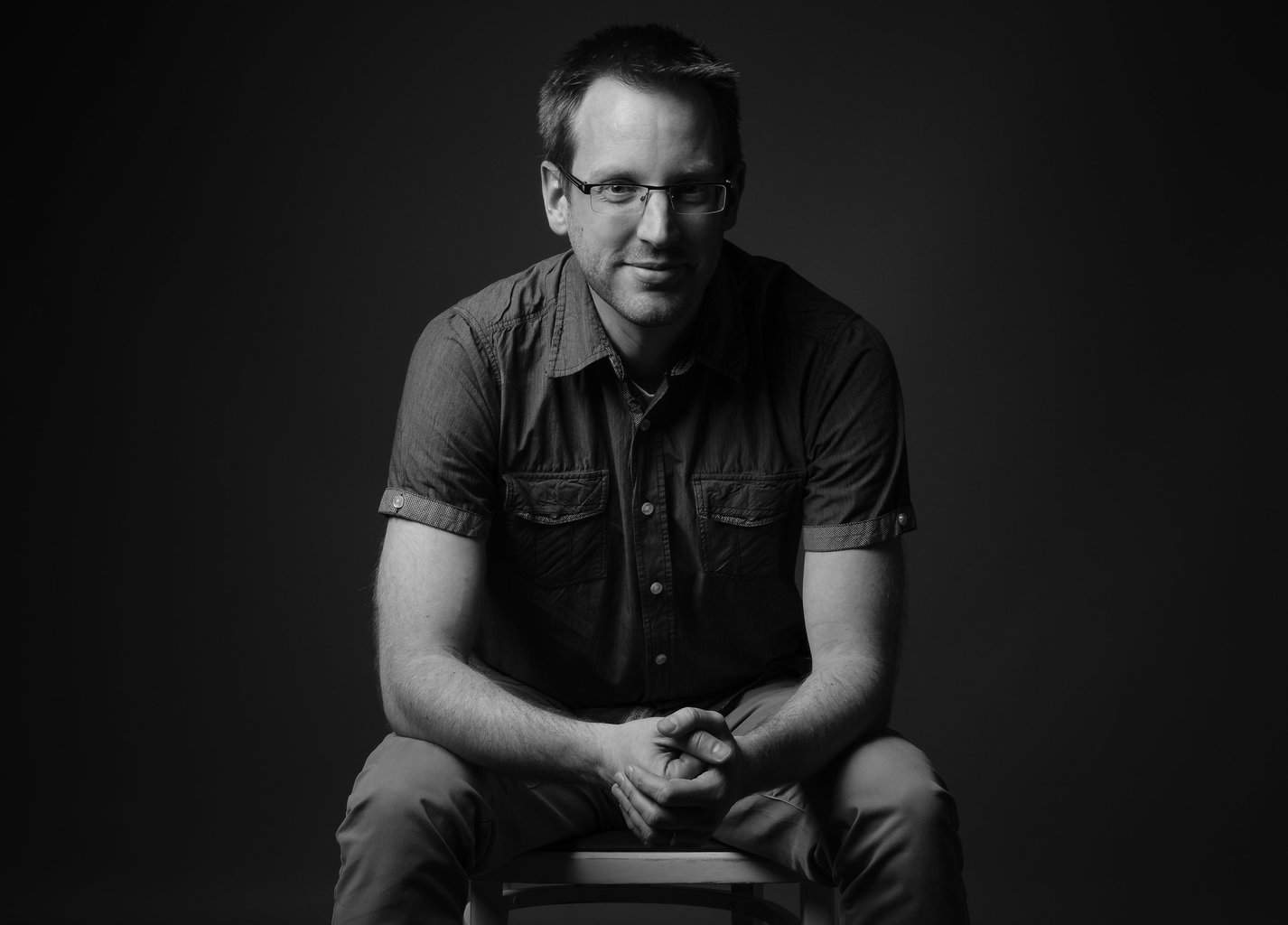 Today is my fortieth birthday. A few days ago Aileen asked if she could have access to my site and share something she wrote for the occasion (as well as choose the photo to accompany it). To be honest, I feel a bit awkward about it all, but who am I to refuse her? This is what she wrote…

Very few of you have ever met my husband. The odd reality of this online world means that many of you have heard of him and read his articles and books, but few of you actually know him. Today is Tim’s 40th birthday and it seemed important to mark this occasion. As I sat trying to figure out exactly what to say about him, I decided to give you a deeper glimpse into the man that makes up the writings of challies.com. A tribute of sorts, to a man who has loved, cherished, provided, and cared for our family all these years—a small glimpse into our lives and our journey through this grand adventure.

I met Tim when I was 18. We were in a twelfth-grade history class together, sat beside each other, and quickly became friends. I remember a tall, lanky boy with a mop of red/blonde hair who had a quick and sarcastic sense of humor. He didn’t wear glasses—he hated them—so wore contacts back then. He was shy. So very shy. Getting up in front of the class to receive his graded paper caused him to go bright red (Ms. Rowe didn’t help: “Hey everybody, Tim got a perfect grade on his paper!”). I think if he hadn’t been so introverted Tim would have been the class clown. His intelligence and quick wit constantly made people the butt of his jokes, often without them realizing. Tim hung out with a group of kids that had transferred from a Christian school for their final year of high school. I was from a different world but we got along well. I knew he was interested in me, but the timing was all wrong. We were both very aware of the ‘could be something there’, but we never pursued it. Tim fast-tracked (i.e. skipped a grade), graduated a year before me, and we went our separate ways.

If you had told me, when I was that 18-year-old girl that I would one day marry that 17-year-old boy, I wouldn’t have believed you. If you had told me that boy would be the father of my three children, I would have thought you were crazy. If you had told me that the paralyzingly shy introverted boy I knew would go on to become a pastor, writer, and to speak in front of thousands of people, I would have laughed. But the Lord had very different plans for us. And it was the Lord, because only he could unfreeze a frozen heart, and only he could turn a boy who couldn’t get up in front of his class into a man who could stand in front of thousands and preach truth.

Tim and I reconnected in university, fell in love and got married as soon as I graduated. We were babies, only 21 and 22. We thought we knew so much, but looking back we see only how arrogant we were! I am so thankful we started life together so young. As we grew together, we also grew up together. I have had the distinct privilege of watching Tim grow into the godly man he is today. The sarcastic humor has faded, his kindness and compassion for others have grown. He constantly strives to serve others, to walk in a manner pleasing to the Lord. He is such a good father to our children. He blesses me with his wisdom and leadership. He understands me and challenges me. I would not be the person I am today without my husband. I am immeasurably thankful for the 18 years we have been married and for the years of life the Lord has granted Tim so far.

Happy 40th Birthday, Tim. I cannot wait to see how the Lord continues to use you in the future.

I thought it would be fun to include some quirky facts about Tim—things few people would know about him.

Hotdog with peanut butter. Don't knock it until you've tried it.