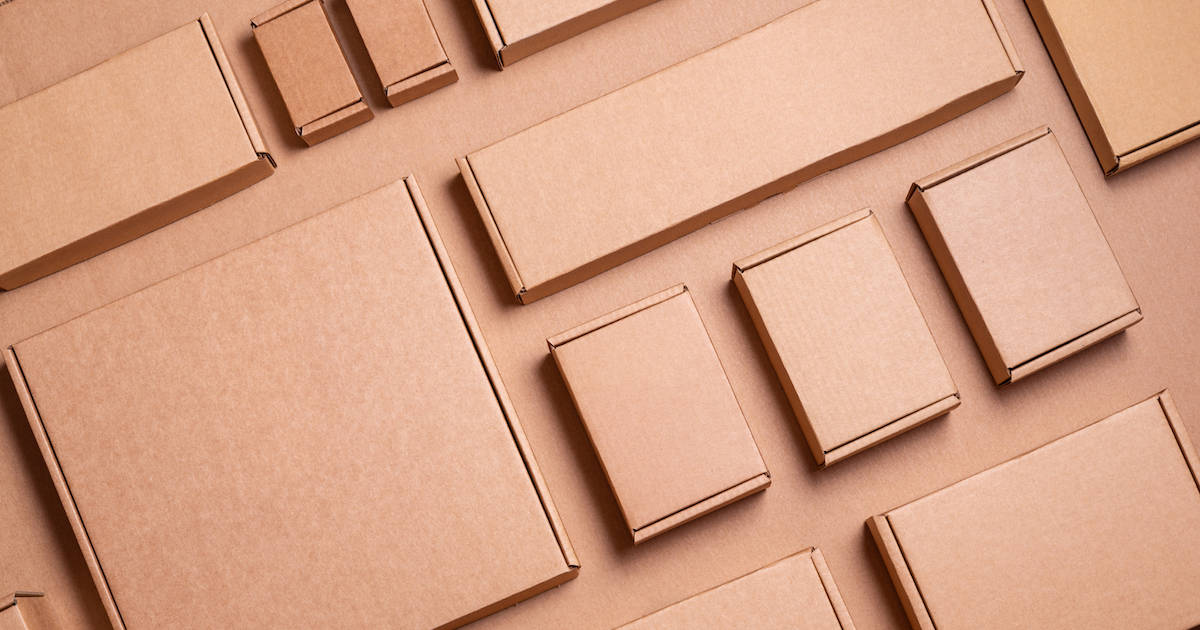 We aren’t certain whether gold is pure or alloyed until it is tested in the fire. We don’t know whether steel is rigid or brittle until it is tested by stress. We can’t have confidence that water is pure until it passes through a filter. And in much the same way, we don’t know what our faith is made of until we face trials. It is the testing of our faith that displays its genuineness, says Peter, and it is passing through the trial that generates praise and glory and honor. Though we do not wish to endure trials and do not deliberately bring them upon ourselves, we know that in the providence of God they are purposeful and meaningful, that they are divine means to make us “perfect and complete, lacking in nothing.”

There are many who face trials and do not pass the test. Some face physical pain and through it grow angry with God and determine they cannot love a God who lets them endure such difficulties. Some face the possibility of persecution and find they prefer to run from the faith than to suffer for it. Some have children who turn to aberrant sexual practices and who prefer to renounce God than fail to affirm their kids. Some watch loved ones suffer and die and determine that a God who permits such things is not worthy of their love, their trust, their admiration. In these ways and so many more, some are tested and, through the test, shown to have a faith that is fraudulent.

Yet there are many others who face such trials and emerge with their faith not only intact, but strengthened. They face physical pain and through it grow in submission to God and confidence in his purposes. They face the possibility of persecution and find they would prefer to suffer than to deny the God who has saved them. They have children who turn to aberrant sexual practices and, though they still love their kids, refuse to affirm them. They watch loved ones suffer and die and say, in meekness, that the God with the right to give is the God with the right to take away.

Thus, when the fire burns hot, we learn to our surprise that some may have had tremendous faith in themselves, but no faith in Jesus. When the floods rise high, we learn to our shock that some may have had faith in faith, but no faith in the Lord of all the universe. Yet when others pass through the flames, we learn to our joy that though their faith may have been little greater than a mustard seed, its object was the eternal, immortal God. When the waters swell around them and it seems as if they may go under, we learn to the satisfaction of our souls that though their faith may have been very small, it was faith in the one who is the Rock. We learn, with praise in our hearts, that they have been held fast by the one who is the glorious object of their unwavering faith.