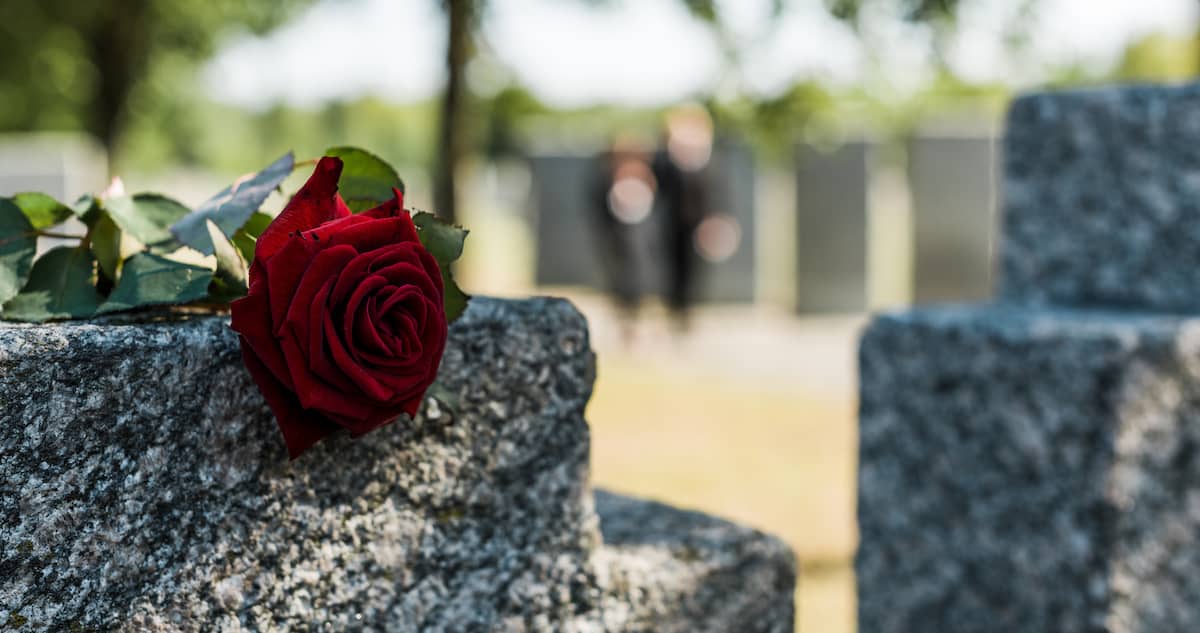 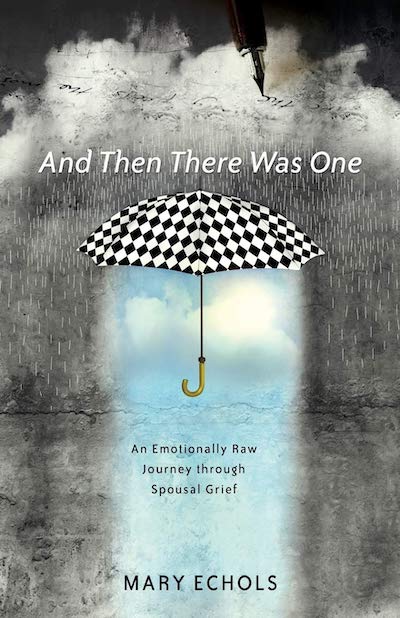 I don’t know what it is like to lose a spouse. I don’t know what it is like to bid farewell to the person with whom I’ve built a home and had a family and shared a life. I don’t know the unique griefs, the unique sorrows, the unique traumas that come with so devastating a separation. On the one hand I can’t know without actually enduring it myself, but on the other hand, I can learn from those who have experienced it and have recorded it. I can learn so I can better serve those in my life who are enduring this trial.

Mary Echols lost her husband very suddenly and unexpectedly after he suffered a heart attack. And in the aftermath of her loss she was desperate to find out how much of her experience of loss was typical. “I began looking for something I could read that would allow me into someone else’s journey and help me to see that the little things I was stressing over were okay,” she says. “I needed to know that someone else couldn’t change the sheets, that someone else washed her spouse’s clothes with hers, that someone else would open his bathroom drawer that held hairbrush, aftershave, cologne, and breathe in his scent. I needed to have these things validated!” Because she couldn’t find anything, she decided to journal her journey and the result is And Then There Was One: An Emotionally Raw Journey Through Spousal Grief.

The book’s format is what I have found typical for a book that has been written in a time of deep grief in that it is comprised of short thoughts that are often very urgent and very poignant. Some of it is written as if to her husband, some as if to herself, and some as if to an unknown reader like you and me. She recounts returning home to find her husband slumped in his chair and tells, how though she was a seasoned RN, nothing had prepared her for the moment. She tells about the early hours in which, as if in a terrible dream, she went through the motions of calling her children, and the early days in which she cried herself to sleep in a bed that was now cold and empty.

But time passes and she finds that, though time does not heal all wounds (as some insensitively suggest) it does provide space in which healing can begin to take place. She observes that the initial stages of healing seem to proceed in six-week increments where every six weeks she realizes she has begun to see some change in herself, some new ability, some new acceptance. She begins to do those things all grieving spouses must—write thank you notes to people who have brought her a meal, box up her husband’s possessions, learn to shop for one instead of two.

I am alone and I’m so afraid. I’ve lost so much with your death. It’s not just the loss of my husband and friend. I’ve lost my protector—the one who always saw to it that I was safe from the world, the one who stepped in when I couldn’t handle something and took care of it for me, the one I turned to for guidance when I didn’t know what to do or how to do it, the one who was my emotional support, the one I leaned on. You were so strong when I was weak, and now there is no one to be strong for me. Now I have to handle the world all by myself, take care of things I know nothing about, and trust people I don’t know to help me.

My mind is gone and I’m not sure I want it back, as I don’t know where it’s been. What kind of strange journey is it on, and why didn’t it give me some notice that it was leaving? The audacity of it to just leave me without so much as a hint it was going. I would much rather my heart had left and taken the pain of your death with it—but maybe, my mind decided I should only deal with one thing at a time, and that grieving should be top priority. But doesn’t my mind understand that its leaving just made the grieving harder? How can I concentrate on grieving when I can’t concentrate? My mind is gone, and I wish I had gone with it.

By the end of the book she has emerged from the worst of her sorrows. She may not be healed, but she is healing. She may not be over her sorrows (as if anyone ever is) but she is once again getting on with life. She is laughing again and experiencing joy. She has come to the other side of her grief. She has begun experiencing a new normal. “I am at the end of my grieving now. I find I can think of you without tears or heartache, for those things have been replaced with sweet memories. I can talk about you without tears yet, sometimes the memories are so sweet that the tears still come, but they aren’t tears of grief any more, but of fond remembrance. You are still as much a part of me as ever, and I find myself talking to you every now and then when I need another viewpoint because you were always so wise.”

In my assessment, this book has two notable strengths. The first is related to Echols’s realness. She simply lets us into her journey as she goes through it and is honest about her joys and sorrows, her fears and doubts, her submission and her anger. The second is related to her faith. She writes as a Christian who mourns, but not without hope, and who grieves, but not without a sense of God’s will being expressed even in something as tragic as death. Her book is not a theology of death, yet teaches that God reigns over death and provides ultimate hope beyond it. This is a beautiful, hopeful little book and one I’m glad to recommend.