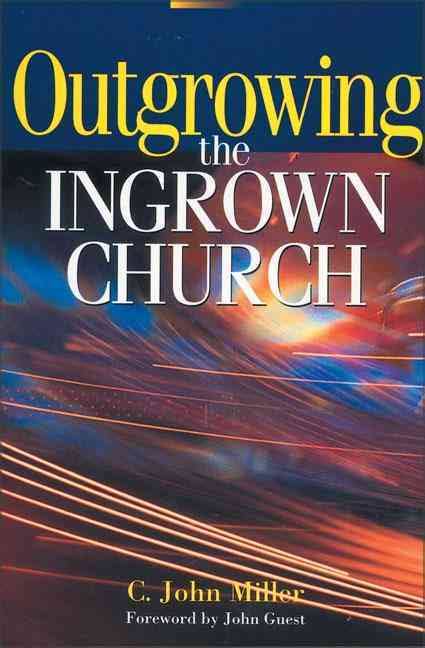 I finished this book almost ten days ago and have not yet been able to write a satisfactory review of it. I began several times, but each time found I was missing some important aspect of it. I believe the source of my trouble is that I read this book only after reading many others that came after. If I had read this book when it was published (1986) I would seen it as groundbreaking. But today, when we are surrounded by books on the principles of church growth, this book does not seem to have much new to add.

One thing that is unique about this book is that it was written by a Presbyterian pastor who also taught at Westminster Theological Seminary. Though church growth and large churches are generally associated with evangelicalism, this book details the rise of a large Reformed church. Also, this book deals with outgrowing an existing church whereas many newer books that discuss church growth do so from a church-planting perspective.

The book traces John C. Miller’s growing awareness of the problem of ingrownness in his calling as a pastor. Naturally his church was only as good as its leader and it also suffered from ingrownness. We see the discoveries the pastor made that led him to outgrowing his ingrown church. The author’s journey began with a breakdown as he grew frustrated with his church and with being a pastor, so left the ministry. During a time of searching he came to realize that as pastor he was the source of the problem and to build his church into one motivated to carry out the Great Commission he would need to make changes. He details this journey and in so doing challenges others to discover the power of God rather than attempting to abide in their own power and with their own resources.

Though a good book full of solid teaching, I believe it would best serve as an introduction to church growth and to outgrowing a stagnant church. If you have read other books on the subject this many not excite you very much. Those wary of evangelicalism may also find comfort in the fact that this is written from a Reformed perspective. When it comes to specifics about church growth there have been many books written since this one that will prove more useful.