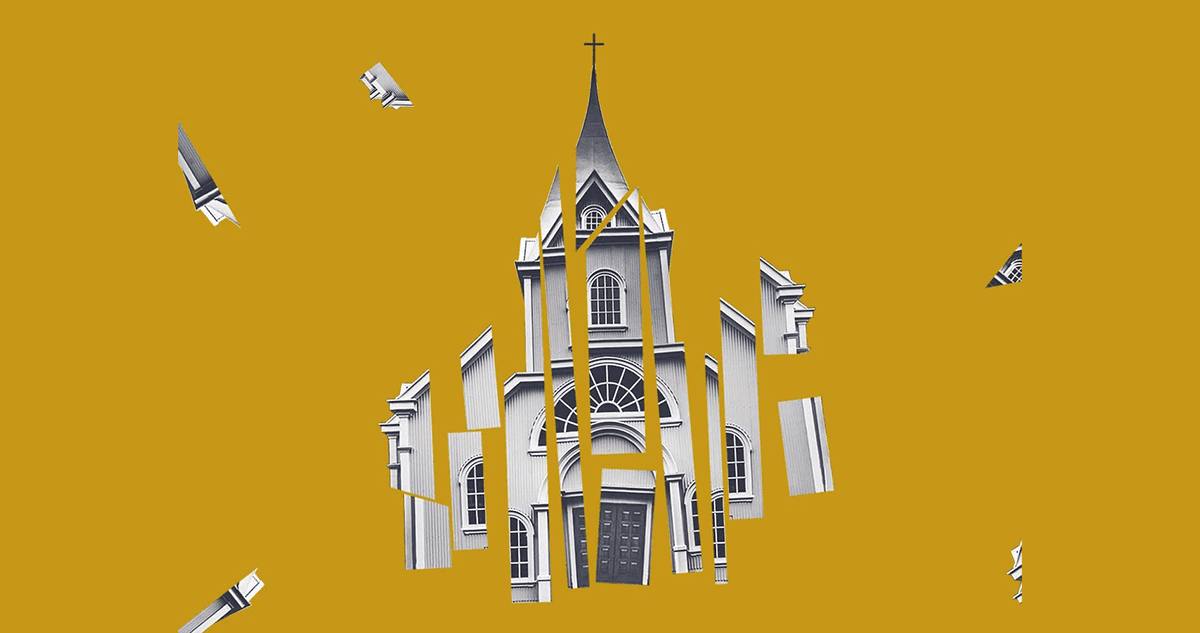 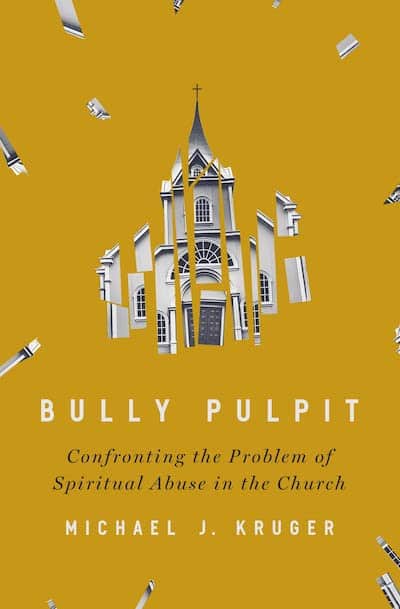 Is there more spiritual abuse in the church now than there was in days past? Or could it be that the world has shrunk so that we simply see more evidence of it? I am inclined to believe the latter, but regardless, it is high time that Christians address what is clearly a too-common issue. Whatever we believe about the church’s history, we cannot and should not escape the fact that some pastors and some church leaders behave in abusive ways. Not only that, but some of the traits we may even desire in our leaders are opposed to the characteristics of leadership the Bible lays out. This is a church-wide problem, not just a leadership problem.

Michael Kruger’s Bully Pulpit is meant to address the issue by addressing Christian leaders. “I am writing as a leader in the church to other leaders in the church. Church leaders are the primary audience because they are the ones who can prevent spiritual abuse. They can stop bully pastors.” While there are other books written for the victims of spiritual abuse, this one is written for the ones who may purposely or inadvertently find themselves perpetrating it.

Of course Kruger is careful to affirm that it is only a slim minority of pastors who perpetrate abuse. “In some ways, the problem of abusive church leaders is not all that different from the problem of abusive police officers. While most officers are honorable, kind, and brave, some do use excessive force. And the reality of the former can’t be an excuse to ignore the latter. But, sadly, to protect the ‘dignity of the office,’ abuse is sometimes minimized or overlooked—sometimes even by other police officers.” There’s a terrible irony in this, for “it is this misguided desire to protect the office that may actually be harming it. The dignity of the office would be better protected if more good police officers had the courage to stand up to the abusive ones.” What is true of police officers is equally true of pastors. This is an issue that, for the sake of the purity of the church and the safety of the sheep, must be addressed.

Kruger begins by positing some ideas about the apparent rise of the bully pastor and, as he does so, covers some recent well-publicized cases like Mark Driscoll, James MacDonald and, to show that the issue is not uniquely male, Judy Dabler. He explains why Christian leaders may be prone to abusive behaviors: churches that emphasize giftedness over character, leaders who surround themselves with “yes men,” a misunderstanding of authority, and so on. Having done this, he defines spiritual abuse and defends his use of the controversial term. Spiritual abuse, he says, is “when a spiritual leader—such as a pastor, elder, or head of a Christian organization—wields his position of spiritual authority in such a way that he manipulates, domineers, bullies, and intimidates those under him as a means of maintaining his own power and control, even if he is convinced he is seeking biblical and kingdom-related goals.” As importantly, he is careful to point out that not everything is abuse, for there are some traits that may mark leaders who are merely unskilled or immature, but not abusive: unfriendliness, big personalities, or a willingness to confront people’s sins.

As he progresses into the heart of the book, Kruger discusses the biblical qualifications for ministry and how they necessarily disqualify abusers. After all, the Bible lauds characteristics like gentleness, patience, humility, and self-control. He considers why churches are slow to stop abusive leaders, too often waiting until there is a “trail of bodies” in their wake. He then discusses some of the retaliatory tactics abusive leaders employ to gain power and to maintain it: building a coalition of defenders, deflecting attention by crying foul about due process, claiming to be the victim of gossip or slander, attacking the character of the victims, and loudly reminding people of character and accomplishments.

A chapter is dedicated to the devastating effects of spiritual abuse on its victims while a final chapter lays out measures churches can implement to create a culture that is resistant to spiritual abuse. This includes key measures such as evaluating pastors more on their character than on their competency. “If we create a pastoral profile guided by biblical principles rather than worldly ones, it will hopefully be unattractive to potentially abusive pastors. The key issue is not only whether the church is attracted to the prospective pastor but also whether the prospective pastor is attracted to this kind of church.” He provides guidance as well on accountability for those in positions of leadership and protection for those who may call out abuse. An epilogue addresses pastors one last time to plead with them to resist the temptation toward heavy-handed and harmful leadership.

Bully Pulpit is a book that needed to be written and I am thankful that Michael Kruger took the opportunity to do so. I appreciate his handling of a difficult subject, his precise defining of the term, and his care in distinguishing between behaviors that are abusive and behaviors that are not. I appreciate his analysis of why churches are prone to elevate leaders who exhibit abusive characteristics. I appreciate his kind but insistent calls to pastors and church leaders that they ensure they are measuring up to the biblical qualifications for those who would take leadership positions in churches and Christian organizations. Most of all, I appreciate that he took on the topic at all, for only by facing it and admitting it can we address it. It’s my hope and prayer that Bully Pulpit is widely read so it can purify, bless, and strengthen the pulpit and, hence, the church.