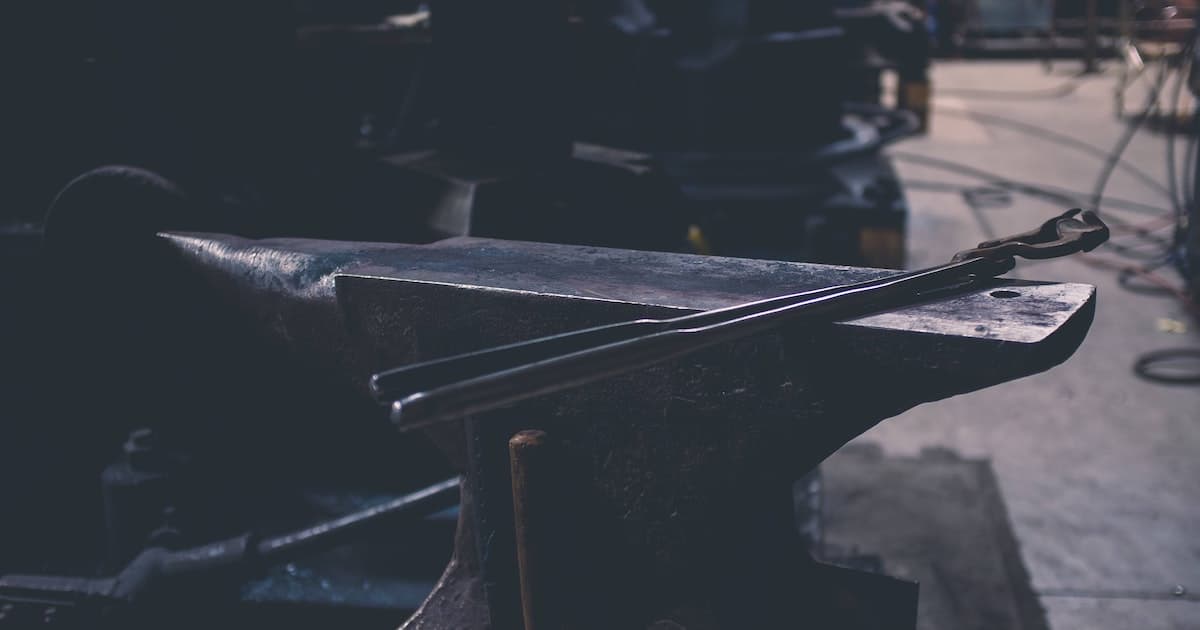 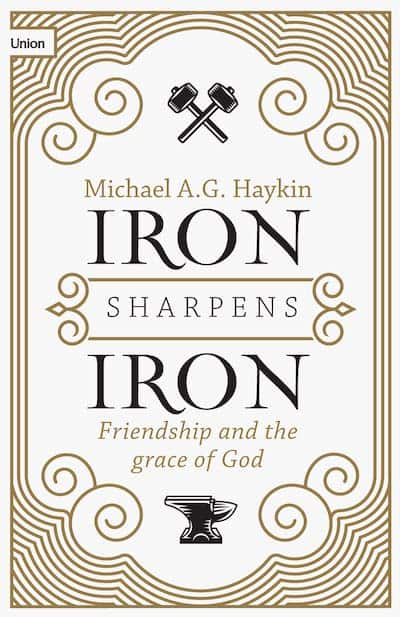 Most of us are familiar with the term “means of grace.” Means of grace are the ways in which the Holy Spirit works in our lives to lead us into holiness. You might think of them as the “channels” through which sanctifying grace flows from God to his people. Most prominently he does this through Scripture, prayer, and the ordinances of baptism and Lord’s Supper (or, more broadly, through the unique ministry of the local church). But did you know that historically some people also understood Christian friendship to be a means of grace? They did not mean that friendship actually bestows grace, but that it is a means through which God accomplishes his work of sanctification. Whether or not friendship can rightly be categorized as a means of grace, these believers certainly understood the importance and benefits of close, brother-to-brother, iron-sharpening-iron relationships.

Such friendships are the theme of Michael Haykin’s new book Iron Sharpens Iron: Friendship and the Grace of God. His purpose in the book is not to provide a theology or philosophy of friendship as much as it is to provide historical examples of friendships—examples that focus on a pair of fascinating eighteenth-century characters: Andrew Fuller and John Ryland. “Iron Sharpens Iron is about the specific way that friendship functioned as a means of grace for two eighteenth-century men.” It’s an interesting way of going about his task and one that is effective since, as the old saying goes, some things are better caught than taught so that we sometimes learn better by vivid example than straight-up instruction.

The book begins with an overview of the history of friendship from the ancient world all the way to the eighteenth century, pausing to consider Greek philosophers, a selection of Old and New Testament characters, Church Fathers, and Reformers. From there Haykin provides a brief biographical overview of his two central subjects, then devotes a chapter to three particularly important friendships: John Newton and John Ryland; Andrew Fuller and Thomas Steevens, and then, of course, Andrew Fuller and John Ryland. In each case he tells how they became friends, how they sustained their friendship, and what benefits it brought to them. “It is on the grounds of these men’s experience of the joys and challenges of Christian friendship” that he makes his case for the importance of friendship to the Christian life.

Modern Western culture is not particularly friendly to friendship and for quite a number of reasons it seems to have fallen on hard times. “Such friendships take time and sacrifice, and the West in the early twenty-first century is a busy, busy world that, generally speaking, is far more interested in getting and possessing than sacrificing and giving.” Then there is the culture that places self ahead of others and the sexual revolution that perhaps makes men afraid of relational intimacy lest it somehow convey the existence of sexual intimacy. The cards are stacked against it.

Yet Christian friendship remains important and a blessing—a means of grace, even—to those who commit to it and experience its joys. Says Haykin, “this research and writing have convinced me that friendship is not merely a subject of personal interest but is vital for the advance of God’s reign in the world. I believe firmly that whenever God has done great things in the history of the church, he has done it through a group of friends, a band of brothers and sisters.” It’s my hope that Iron Sharpens Iron will foster more precious friendships that the Lord will use for the good of his people and the glory of his name.