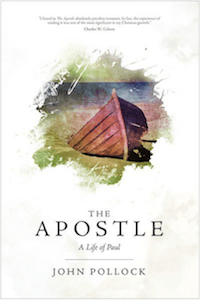 Human history contains few lives more interesting, more unusual, more significant, than that of the Apostle Paul. The words he wrote transformed the ancient world and, when rediscovered at the time of the Reformation, shaped the modern world as well. It is impossible to construct an accurate picture of the world today without considering Paul and the letters he wrote so many years ago—letters that became the core of our New Testament.

I was recently considering my love of biographies and thinking about some of the characters I have encountered in them. It occurred to me that I had never read a biography of Paul and determined I should remedy that as soon as possible. I quickly found John Pollock’s The Apostle: A Life of Paul and thoroughly enjoyed it.

There are many ways an author could tell the tale of Paul’s life. He could do it in the form of a novel, but I wasn’t interested in that approach. He could do it in a very academic way and, while there is room for that, I was interested in something written on a popular level. Pollock’s book fit the bill perfectly. His book is easy to read and dramatic but without being too speculative and without tipping into melodrama. The Bible provides an amazing amount of source material—it provides Paul’s background information, a repeated and detailed account of his conversion, the general structure of his life as a missionary, and descriptions of some of the most important people he encountered along the way. When an author collects and interprets all of this material the story almost writes itself.

Pollock’s book is, then, quite a straightforward telling of Paul’s life. There are some places where he needs to fill in a few blanks, but on the whole he keeps away from speculation. There are places where there are various ways to interpret the data, but here he typically makes a solid choice while offering a footnote of explanation. The fact is, Paul’s life is already so fascinating that it doesn’t need much help. It just needs to be reconstructed and told. That is what Pollock does and he does it with skill. I was especially impressed by his ability to weave the writing of the epistles into the wider context of Paul’s life.

First written nearly 50 years ago and then recently revised, I found The Apostle a joy and a blessing to read. It helps me understand the life and times of its character and, even better, helps me better understand the words he wrote. It makes me want to know more about this man Paul and the God he served at the cost of his reputation, his health, and even his life. 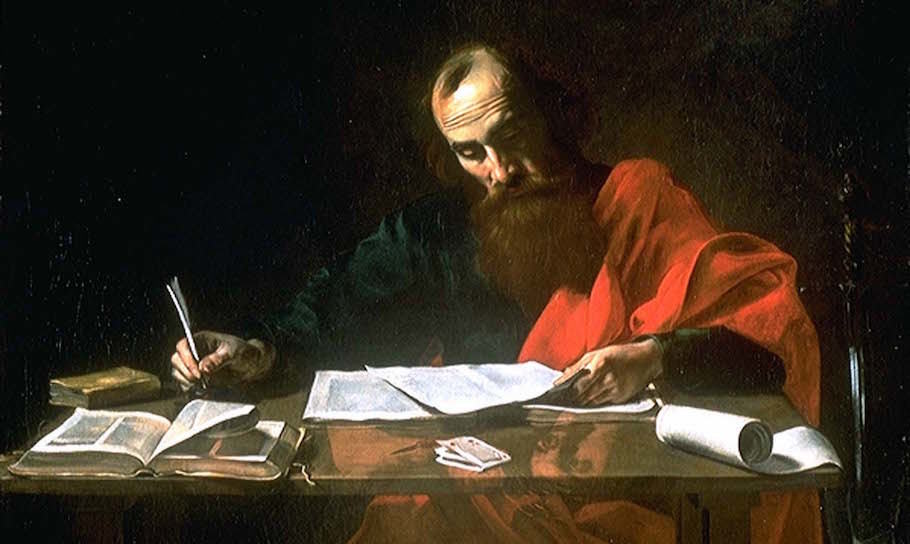