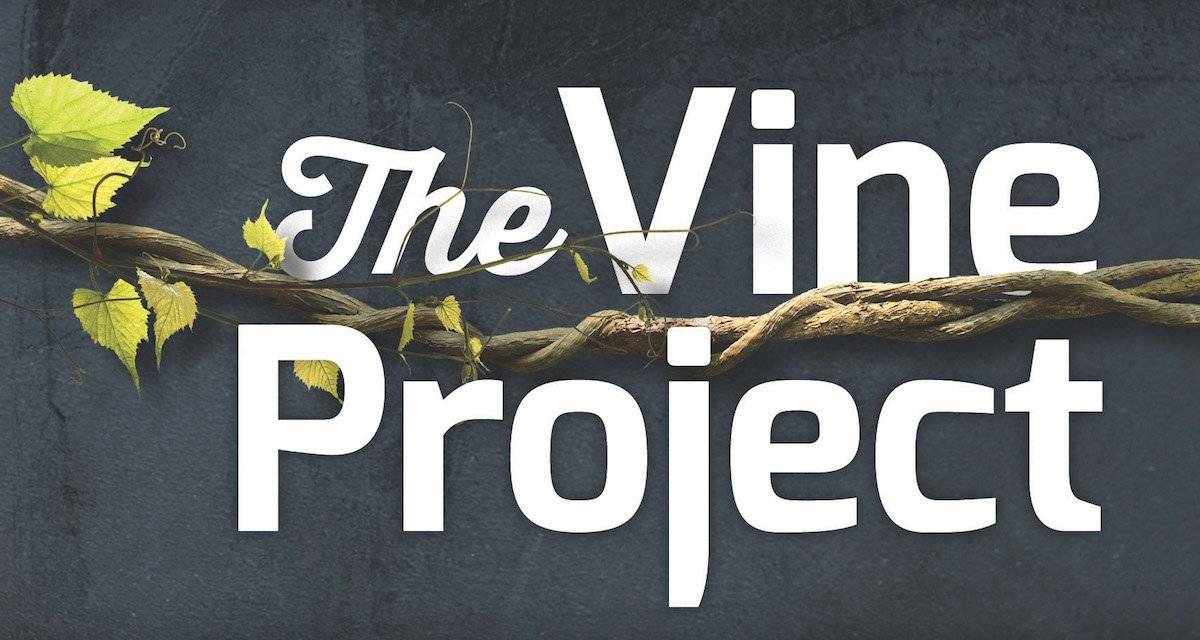 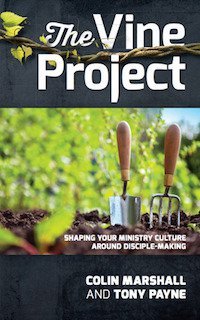 The Trellis and the Vine by Colin Marshall and Tony Payne was a surprise bestseller. Coming from a small Australian publisher, it made its way into Mark Dever’s hands and he declared it “the best book I’ve read on the nature of church ministry.” The rest, as they say, is history. Pastors and church leaders were introduced to its helpful illustration of the vine and the trellis: the vine representing gospel ministry that reaches and nourishes people, and the trellis representing the framework or structure necessary to support and sustain such ministry. “The problem which T&V tried to name, and which struck a chord with many of its readers, is that it is very possible for a church to be busy and active, and to have all the usual programs and apparatus of church life in place, but for the basic common task of disciple-making through the prayerful speaking of the word of God to have drifted to the margins. It is very possible to have a well-built, well-maintained trellis on which a bedraggled vine is struggling to grow.”

It was a powerful message that resonated in many churches across the world. But there was a weakness to the book that became clear over time. I have visited congregations where the pastor told me about the influence of The Trellis and the Vine and how he modeled his church after it. Yet when I participated in the worship and listened to the sermon and saw the programs, even for just a Sunday or two, I was not convinced he really understood what the authors were calling for.

In the six years since the book was published, Marshall and Payne have traveled the world leading seminars and interacting with pastors. They concluded that this was a common concern. Many pastors expressed confusion about how to effectively implement the book’s big ideas and how to bring about the kind of change the book describes. They longed to see a culture of disciple-making pervade their churches, and they made a few small steps toward implementing the book’s principles. But they found that their churches had an embedded culture that quietly but staunchly pushed back against large scale changes, halting the changes before they could take root.

This is the background to The Vine Project. The Vine Project is a kind of implementation guide for the principles of The Trellis and the Vine. “As we’ve talked and thought constantly about these issues over the past six years, we’ve become convinced of the need to answer the question … How can we shift the whole culture of our church in the direction of disciple-making?” To see the kind of church described in The Trellis and the Vine, it is not enough to make small, cosmetic changes. It is not enough to adapt a ministry here and there. It requires a complete change of culture. This is why the authors chose to speak of their book as a “project.” “It’s not a set of detailed answers or prescriptions delivered from on high to solve your problems. It’s a set of processes, tools and guidelines for you to work through with a small team of like-minded fellow workers—starting from wherever you happen to be, with whatever strengths and weaknesses you happen to have.”

This makes The Vine Project a book that is not just meant to be read, but a book that is meant to be done. It describes and outlines a process that needs to be worked through and discussed with a team over a period of time. It is meant to lead to plans and actions that will be implemented carefully, prayerfully, and patiently. It is meant to bring about a slow transformation of a church so that all of its ministries lead toward the great goal of making disciples of Jesus. Though it can be read in a few hours, it may take years to fully implement. It is, indeed, a project.

The Vine Project is structured around five phases:

I read The Trellis and the Vine when it was first published and immediately caught the authors’ vision. I longed to see our church pervaded with the every-member-a-minister, disciple-making culture that they describe. Yet I found the implementation difficult. It was simple enough to adopt the lingo of trellis and vine but extremely difficult to transform a church culture—even a willing church culture. The Vine Project gives guidance on why we found it so difficult to implement and, even better, guidance on how to overcome the difficulties.

I thoroughly enjoyed reading The Vine Project and was challenged by it. Yet I know that by reading it alone and without doing all the exercises I gained only a modest amount of value. I hope to read it again in the near future, and this time to read and complete it as a project with other church leaders. In the meantime, I commend it to you and to your church as well.