We have somehow already come to the middle of August, and over the past couple of weeks have been experiencing the full heat and humidity of a Canadian summer. Temperatures are often hovering around the low-30s Celsius (+-90 Fahrenheit) with humidity making it feel more like 40 (105). But it won’t be long now before the heat breaks, the days grow shorter, and we head into the fall season.

Last month we were able to get away from the city for a short vacation in rural Quebec, an experience we very much enjoyed. Though my roots are in Quebec, with both my parents having been born there, I rarely visit La Belle Province. It was great to explore some of its northern reaches and even to be able to visit an aunt and uncle I have not seen for several years. Ryn (Nick’s fiancée) joined us for the vacation and while she ran into some issues at the border, they eventually relented and let her across (though with the stipulation that she remain out of public places for 14 days).

Abby has just headed back to Louisville to get prepared for her sophomore year at Boyce College. Though classes don’t begin until Monday, she chose to arrive a few days early to be part of the team that helps the freshmen get set and settled. Because the United States has not yet opened the land border to Canadians, we were not able to drive her down. Instead, Aileen flew with her and has made sure she is all settled in—something I’m quite sure was more important to parents than daughter. Though I am sorry that Abby can’t be here with us, I am convinced there is no better place she can be and no better people she can be with at this stage of her life.

I did have a strange memory as we left to take Abby to the airport. It’s amazing how much can flash through a human mind in an instant. As Abby reached the end of the little walkway that leads from our front door to the sidewalk, I suddenly remembered that she and Nick had stood there a year prior so Aileen could snap a photo of our two college students. This was at the height of the pandemic and they had to quarantine for two weeks upon arrival in the US, so I traveled with them and we stayed in a borrowed basement apartment for 14 days. I dropped them at the Boyce/Southern campus on August 14 and my final memory of Nick is him saying goodbye, then walking away arm-in-arm with Ryn. That was a year ago tomorrow—the last time I saw him. Tempus fugit, they say—time flies. But it also crawls. Both are somehow equally true.

Michaela has another three weeks of summer vacation before she returns to school for tenth grade. The schools around here are planning to reopen at something close to normalcy, though students will have to wear masks, at least initially. That said, that whole delta variant thing is often in the news here, cases are spiking, and no one will be shocked if plans change substantially. Ontario should, in theory, be removing almost all COVID-related measures in a week or two, but that also seems unlikely. While there is still lots of uncertainty, on the whole, life is pretty normal.

As for me, I have been working on writing books and blogs while also getting a jump on a new series of sermons. I am not the weekly preaching pastor at our church and haven’t preached since before Nick died, but am feeling ready to return to the pulpit. Lord willing, I will do so next week (and the two following) at Grace Fellowship Church. I still have no conferences on my itinerary and no firm plans to travel. This means that life is fairly quiet, but I am still enjoying it that way. It turns out I can do without all the travel, at least for a while.

We have no further plans for the summer (or fall, for that matter) so I expect I’ll continue to commit my time to writing and pastoring—the things I love best. Life is enjoyable. God is good. 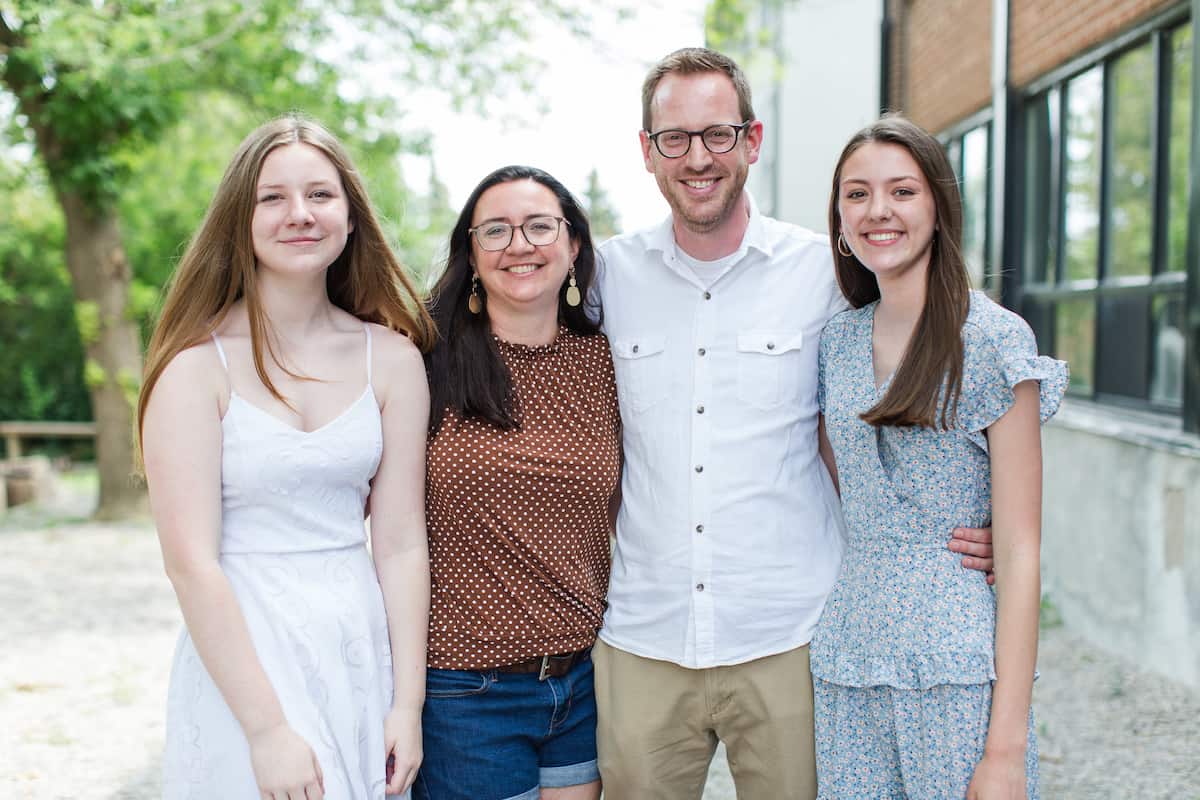