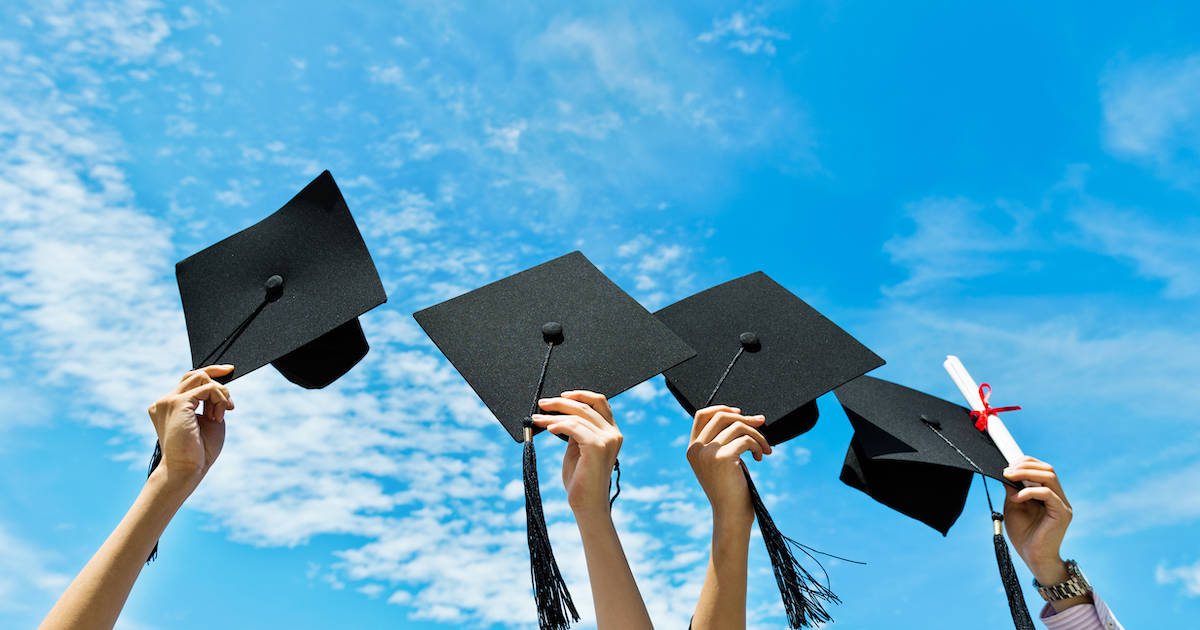 Like so many Canadian boys of his era, Nick went through a pretty significant Nerf Gun phase when he was 8 or 10 years old. Between several birthdays and Christmases he built up quite an arsenal and, for a time, most of his play would in some way involve these guns. There was one game he especially enjoyed. When he found out that guests were on their way over, he would hide outside and watch for their approach. When they walked down the pathway leading to our home, he would pop out of his hiding spot and unleash a fusillade of foam bullets. He loved nothing more than a successful ambush. And though his guns are no longer in his hands and he is no longer in our home, he still sets ambushes, though only inadvertently.

The unbearably sharp pain of those earliest days and months has over time given way to something that is perhaps closer to a dull ache. The loss still hurts, but not quite as badly as it once did. I still cry, but not every day. The path is still hard, but not as hard as it was months or even weeks ago. If time does not heal all wounds, it does, at least, soothe them.

One of the ways the pain has become more bearable is simply by having Nick less on my mind now than in the early days. As I get on with a life that has begun to feel like a new kind of normal, I associate him more with the past than with the present or immediate future. My love for him is undiminished, of course, as is my longing to see him. But he is not as constant a presence in my mind now as he was before. I still think about him every day, but no longer every moment.

But there are still times when he ambushes me, when a situation arises in which I’m once again forced to confront my loss head-on. And this, as it happens, is one of them. We are in Louisville, Kentucky this weekend for two significant events. Today we will attend the ceremony in which Nick’s fiancée Ryn and a number of his friends will graduate. On Sunday we will celebrate Abby’s wedding. We anticipate that it will be a weekend of great rejoicing.

Yet behind the joy we know there will also be some sorrow. After all, this would have been Nick’s graduation as well. Though he had enrolled in a program in which he would complete both his undergraduate degree and his Masters of Divinity in five years, he was scary smart and very hard-working and was on track to complete it all in only four. And so this is the day he would have graduated twice over, once from Boyce College and once from Southern Seminary. This is the day he would have finished up one phase of his life to begin another—to finish up his studies and begin his ministry. Yet, in God’s providence, his name will go uncalled in the long roll of young men and women who step up to receive their diplomas, who throw their caps into the air to celebrate the end of one phase of their lives and the beginning of another.

As soon as the graduation ceremony is over, we will change our focus to Abby and Nathan’s big day. We know, of course, that Nick will be conspicuous by his absence in the wedding party, in the family photographs, and in the speeches. He, after all, was Abby’s close confidant and dear friend and would have had a prominent place at the wedding. He, after all, was immeasurably precious to each of us. Yet, in God’s providence, he has joined into a different kind of celebration and has taken his place at a different kind of feast.

But whether in graduation ceremonies or wedding celebrations, we intend to rejoice rather than weep, to celebrate rather than lament, to look forward rather than back. We believe that God calls us to enjoy his good gifts, even when our hearts have been broken. And we can do this, for one of the paradoxes of life in this world is that in our deepest sorrows we are never without joy and in our highest joys we are never without sorrows. We learn that there are times to rejoice with those who rejoice and times to weep with those who weep—and that we have no right to demand that the rejoicing weep or that the weeping rejoice. There is “a time to weep, and a time to laugh; a time to mourn, and a time to dance.”

And so this a weekend of laughing, not weeping, of dancing, not mourning. There may be some ambushes along the way and the tears that come with them, and that’s just fine. But we are certain that the joy of these days will be far more prominent than the sorrow. We are certain that God means for us to embrace and enjoy the pleasures he has provided, to celebrate what actually is rather than to lament what could have been. For each of these celebrations in its own way points us forward to a future in which there will be no pain left to lament. Each of life’s pleasures in its own way gestures us toward a time in which there will be no sorrow left to grieve. Each of God’s blessings calls us to rejoice. And by his grace we will.

(Here’s a precious picture that was taken just a couple of days before Nick died. Nick and Ryn had recently gotten engaged while Abby and Nate had recently begun dating. It was Abby’s birthday, so they all went out for dinner together. I’m so thankful they thought to ask the waiter to snap a photo.) 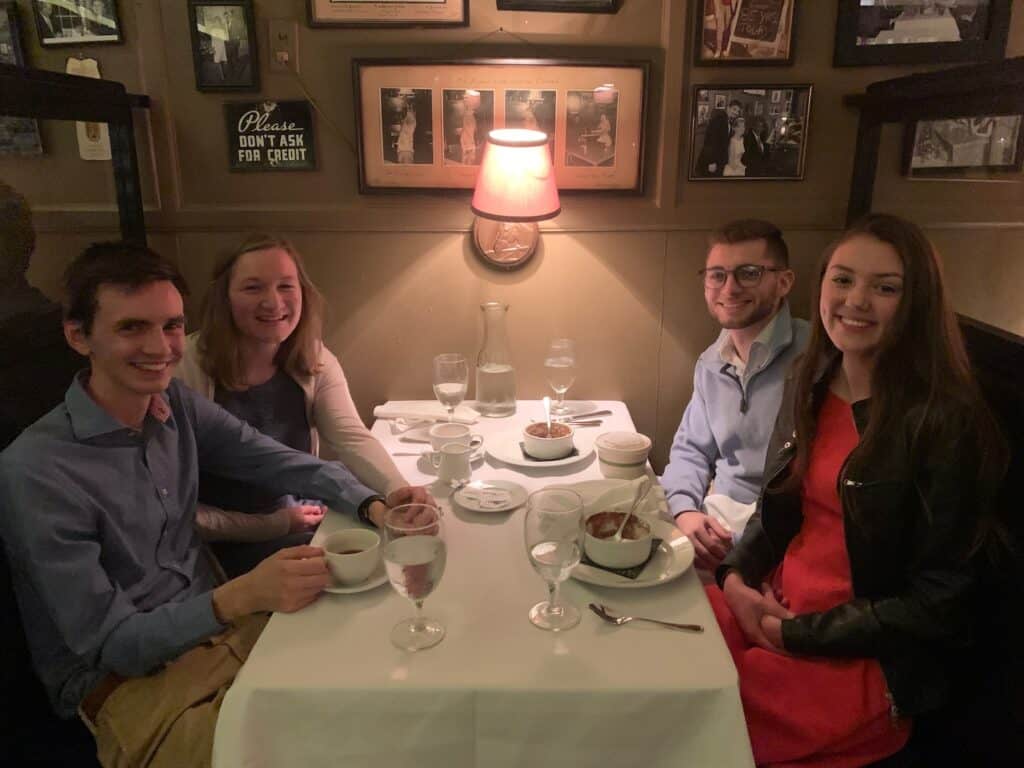