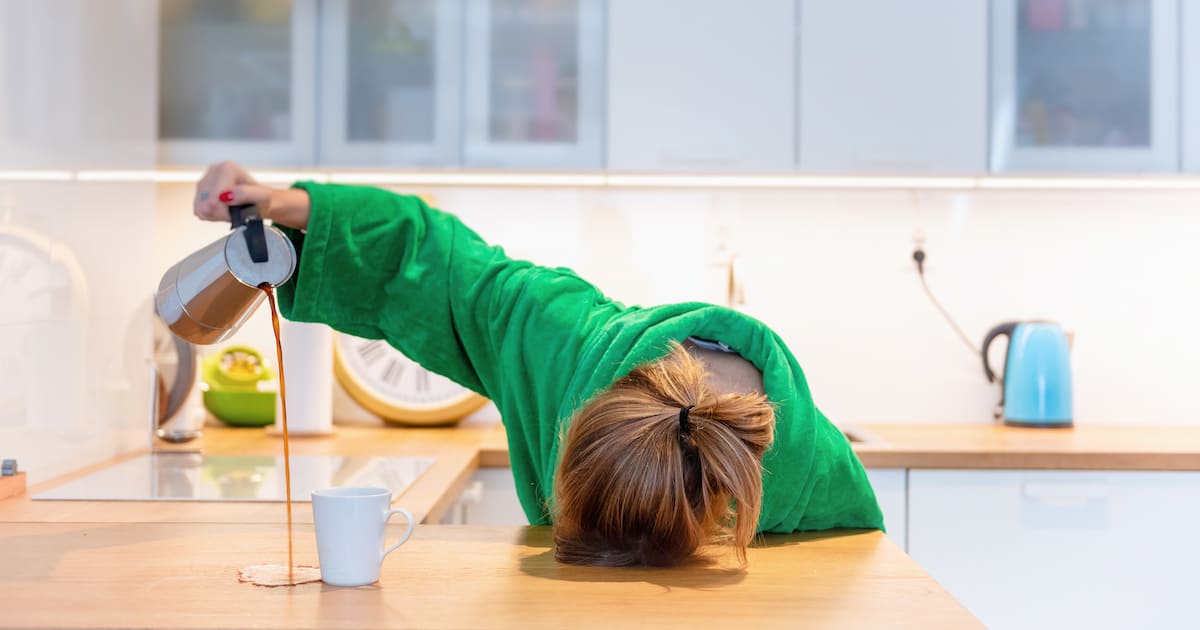 Cheer up, men and women of unappreciated services, you will get your reward, if not here, hereafter.

When Charles Wesley comes up to Judgment and the thousands of souls which were wafted into glory through his songs shall be enumerated, he will take his throne. Then John Wesley will come up to Judgment, and after his name has been mentioned in connection with the salvation of the millions of souls brought to God through the Methodism which he founded, he will take his throne. But between the two thrones of Charles Wesley and John Wesley there will be a throne higher than either on which shall sit Susannah Wesley, who with maternal consecration, in Epworth Rectory, Lincolnshire, England, started these two souls on their triumphant mission of sermon and song through all ages.

Oh, what a day that will be for many who rocked Christian cradles with weary feet, and out of a small income made the children comfortable for the winter!

What a day that will be for those to whom the world gave the cold shoulder and called them nobodies and begrudged them the last recognition, and who, weary and worn and sick, fainted by the Brook Besor!

Oh, that will be a mighty day, when the Son of David shall distribute the crowns, the thrones, the scepters, the dominions!

Then you and I will appreciate as never before the height, the breadth, the columned, the domed magnificence of my text, “The share of the man who stayed with the supplies is to be the same as that of him who went down to the battle. All will share alike.” Hallelujah! Amen!

(Note: For sake of clarity I updated the Scripture text from KJV to NIV.)