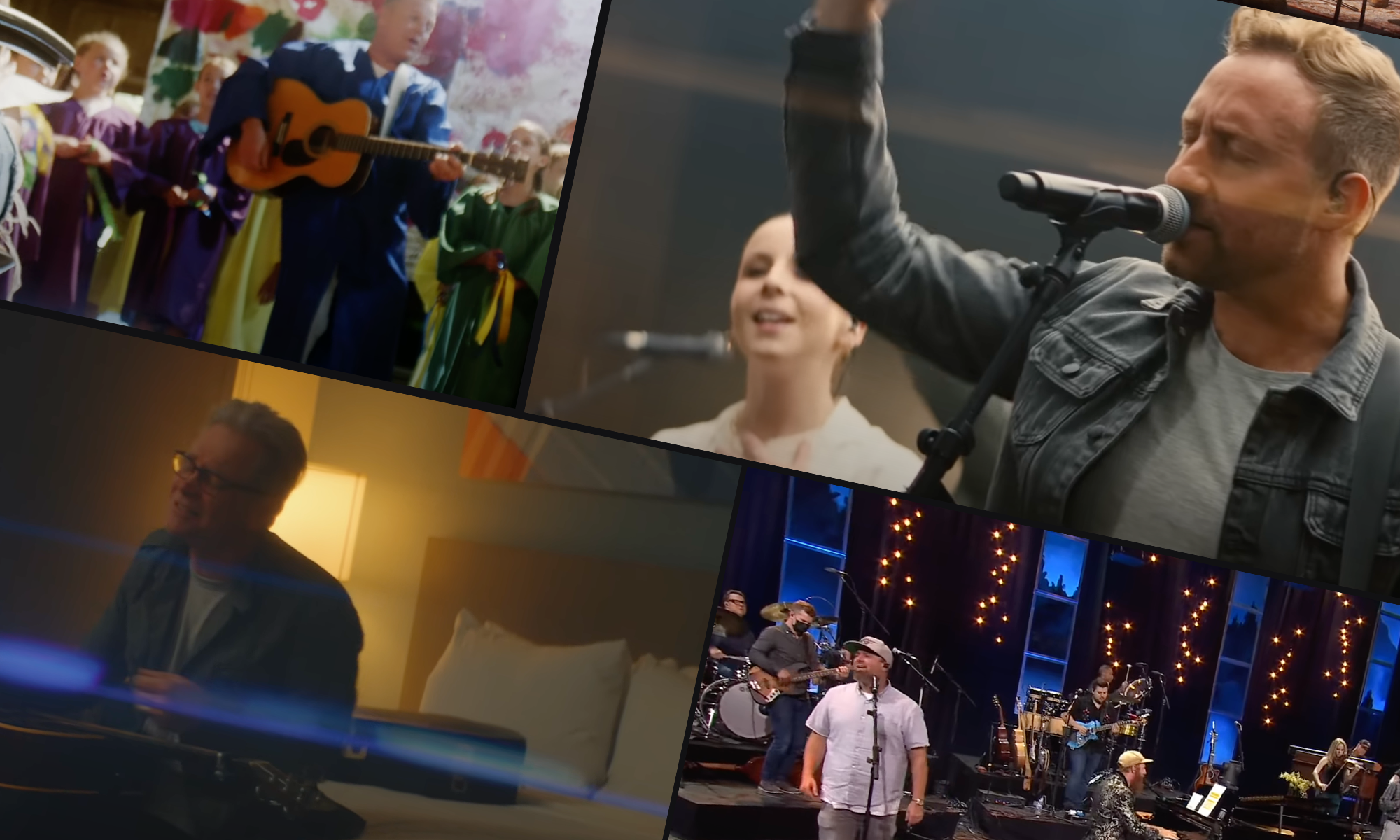 I have eclectic tastes in music and will gladly listen to a host of different genres. Apple Music tells me that I listened to an absurd amount of music this year by a vast number of artists. But as I went through them and thought about the ones that resonated most, I narrowed it down to this list of 12—my 12 favorite songs of 2022. And as I look at them, I can see that this was a year of two themes: sorrow and joy—sorrow for the pain that life brings and joy for God’s precious gifts (not the least of which is the hope of an eternity free from all sorrows).

(Note, if you’re reading this through the email newsletter, you may have better success with the formatting by reading the article on my site.)

“On That Day” by CityAlight

“How Good of God” by Matthew West

One of my favorite albums of the year was Hymns in Hard Places by 20schemes Music. I especially appreciate how they deal with issues many other songwriters don’t tend to cover—issues like addiction, exploitation, poverty, and longing for an end to injustice. “Take Heart” calls Christians to take heart even in the midst of trouble for Christ will return. “O God of our salvation / We cry out in our pain / While sorrow is abounding / Death’s shadow will remain / O father can you hear us? / O Father are you there? / We’re clinging to your promise / But sinking in despair.”

“When We Pray” by Citizens

This song simply tells of the power of prayer. “For my brothers and my sisters feeling low / For the orphan longing desperately for home / For the broken ones who don’t know where to go / In Jesus name there is hope.”

This is a song of hope in times of sorrow, a lovely duet between Kristyn Getty and Skye Peterson. “When my song of hope / Is swallowed by the pain / As the weariness of grief / Floods in again / Will you find me in the valley? / Oh, hear my helpless cry / Hold me as a mother holds her child / And I’ll take shelter / Take shelter / In the loving arms of God.”

“Thank You” by Ben Rector

This is a single that is best listened to in the context of the whole album which is full of sweet moments celebrating life, marriage, family, children. It’s an album of gratitude for the things we too often take for granted or even disparage. “It’s been too long since we’ve sat down and talked this way / Life is hard sometimes / I don’t know what to say / There are times when it just doesn’t make no sense / But You have been good to me / You have been good to me / Time and again / So thank You.”

In this one SCC declares that, despite life’s terrible pain and hardships, he is going to go on praising the Lord. “I had no way of knowin’ then / Just how hard the rain would fall and how fierce would be the wind / It’s been beautiful and terrible, more painful, more wonderful / Than I ever could have known, but even so / Still, I’m gonna sing / About the One who’s given life to me.”

This is a faithful, upbeat adaptation of Psalm 103. “Our days will fade like flowers and are quickly spent / And like the wind our years will come and go / Everlasting favor is His covenant / Bless the Lord, O my soul.”

“Great God Above Beheld Below” by Sow and Tether

This song is based on Colossians 1 and celebrates Christ’s power and preeminence. “Oh soul, your Sovereign takes His seat / With rule, reign, and authority / Your Savior raised your low estate / Now draw near to the throne of grace.”

“In the Valley (Bless the Lord)” by CityAlight

Feel free to call foul on this one since I had a (very small) hand in it, but I’d be remiss if I failed to include “In the Valley (Bless the Lord)” by CityAlight which was written to accompany my book Seasons of Sorrow. “When the path that I feared / Is the way He has se/ And I long to give in and retreat / Still to Jesus I hold / As I face every step / For the Lord He will give me His peace / Bless the Lord! He will give me his peace.”