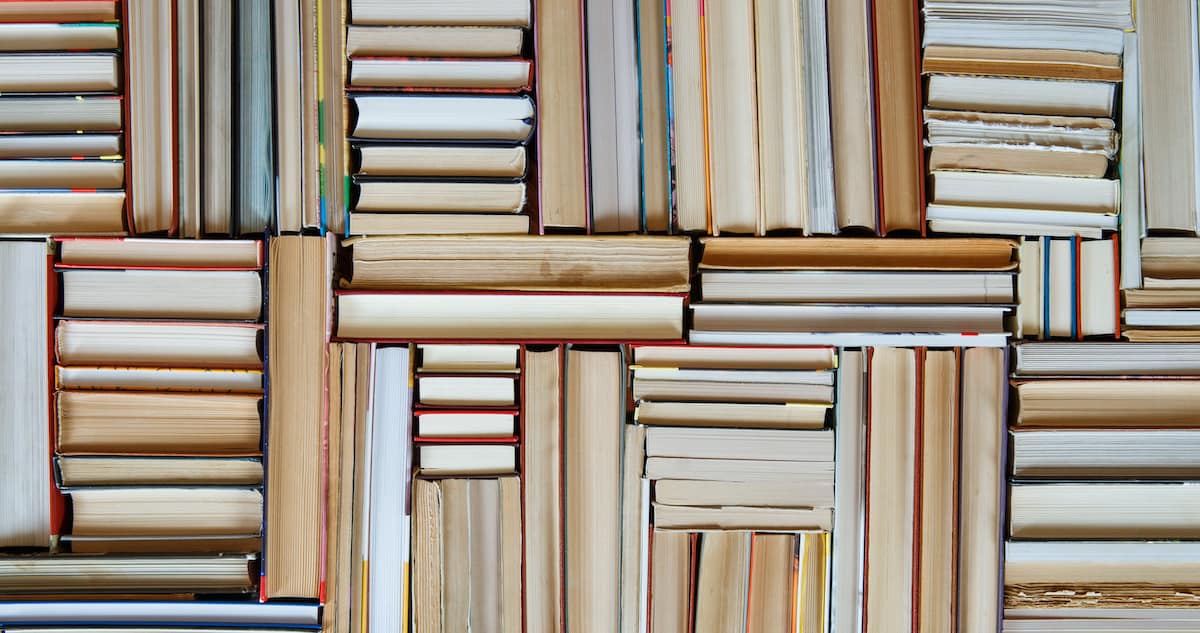 I probably don’t need to tell you how much I love books in general, and Christian books in particular. One of my favorite times to be a reader is in mid-December when people begin to share their picks for the top books of the year. I usually collect a good number of these lists and scour them to see if there is any consensus. I have done that over the past few weeks and am ready to share the results.

To be honest, though, the results are perhaps a little disappointing because there really wasn’t a single standout book this year. There were, though, several that appeared on a number of lists—the closest we will get to anything like consensus. Here, in alphabetical order, are the five that appeared the most times:

And that’s about the extent of it. Rather than list all of the other books that got a nod (something that would make a very long list), I’ll simply link to all the individuals I follow who compiled a list, so you can run through them yourself:

You may also like to consult these two lists, though it’s worth pointing out that they are done differently: publishers must nominate books and pay a fee in order to have their books considered.

Let me add a word about methodology. The only lists I include are the ones that are published by people I follow anyway. I follow perhaps 250 to 300 blogs and sites, so that provides a significant group to draw from. That said, I tend to follow people with whom I have broad doctrinal alignment, so I suppose there’s a pretty significant bias involved. So be it!