This sponsored post was prepared by Michael Horton, author of over thirty books, including the just-released Core Christianity. White Horse Inn, where he teaches and serves as the editor-in-chief of Modern Reformation magazine, has recently announced many new free resources for churches in their Campaign for Core Christianity. 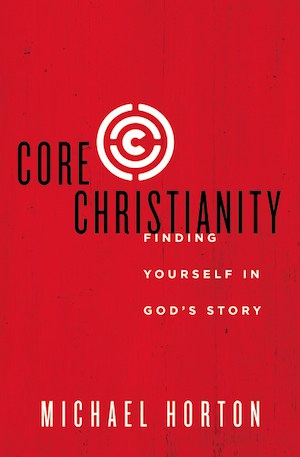 Does God talk to us? Lots of people think so. Some attract media attention for claiming to have died and returned from heaven with the details. Others say that God speaks to them every day in audible terms, telling them where to go and what to do. Maybe you wonder, “Why doesn’t that happen to me?”

So, yes, God does speak to us. But he speaks publicly, through preaching, because the bad news and the good news are not just private feelings but facts of universal significance. This is not to dismiss the wonderful truth that he also speaks to us as we read Scripture and talk to other believers about its teaching. Yet the main thing is to hear God address us regularly through the ministry of fellow believers who are called by God to study and proclaim his Word. God has chosen to use “the weak things of the world” as a means of his powerful working (1 Cor 1:27–28) so that he can receive all the glory (vv. 29–30).

God speaks to us through his Word in a variety of ways. He threatens, promises, comforts, discomforts, judges, justifies, kills, and makes alive by his Word, which is “alive and active” (Heb 4:12). The Holy Spirit is at work in us to open our eyes and hearts to his saving message.

In speaking his law, God does two things. First, he arraigns us before his bar of judgment, showing us our sins so that we will flee to Christ to be clothed in his righteousness. But second, he also guides us by his law in the path of righteousness, loving him and our neighbors in concrete ways. No longer “under the law” in the sense of condemnation, we are free for the first time for love and good works—not to gain God’s favor or to score points by helping others, but simply and truly for God’s glory and our neighbor’s good.

From Genesis to Revelation, God speaks to us. He especially proclaims his Son as the offspring of the woman (Eve) who crushes the serpent’s head (Gen 3:15); as Noah’s ark; as the ram caught in the thicket who took Isaac’s place on the altar of sacrifice; as the greater prophet that Moses expected; as the promised Son of David whose throne is eternal; as the King greater than the weak and false kings throughout Israel’s history; as the true temple; as “the Lamb of God, who takes away the sin of the world” (John 1:29).

What is the main reason I embrace the Bible as God’s Word? It is hard to reduce my confidence in Scripture to one reason. Most fundamentally, I hear God address me in the Bible, especially in the preaching of his Word. Written by diverse authors over two millennia, the Bible nevertheless has a unity that can be attributed only to a divine author. It truly reads as promise (Old Testament) and fulfillment (New Testament), like any good story. Yet it is the greatest story ever told. 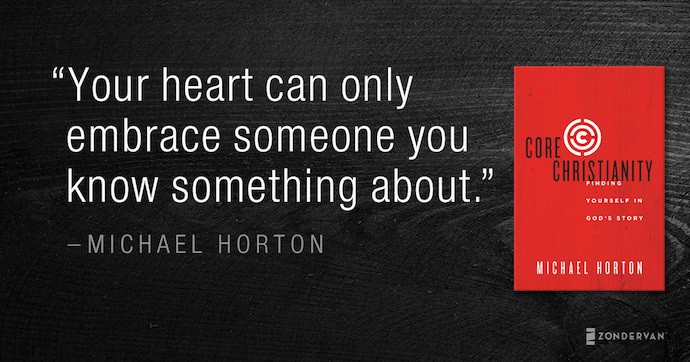