This sponsored post is provided by Zondervan and Nabeel Qureshi.

Islam is the world’s second-largest and fastest-growing religion, putting it on pace to surpass Christianity in its number of followers by the end of the century. Millions of our American neighbors are Muslim, yet the average American Christian knows little about Islam’s claims and the key differences between Islam and Christianity.

Those differences make all the difference in explaining the Christian faith in a relevant and persuasive way to Muslim believers.

How well do you know Islamic beliefs about Jesus and the countering evidence for Christianity? Could you explain your faith effectively to a Muslim? We teamed up with Nabeel Qureshi, author of the new book No God but One: Allah or Jesus?, to prepare a quiz that asks 10 important questions at the conflicted intersection between Islam and Christianity. 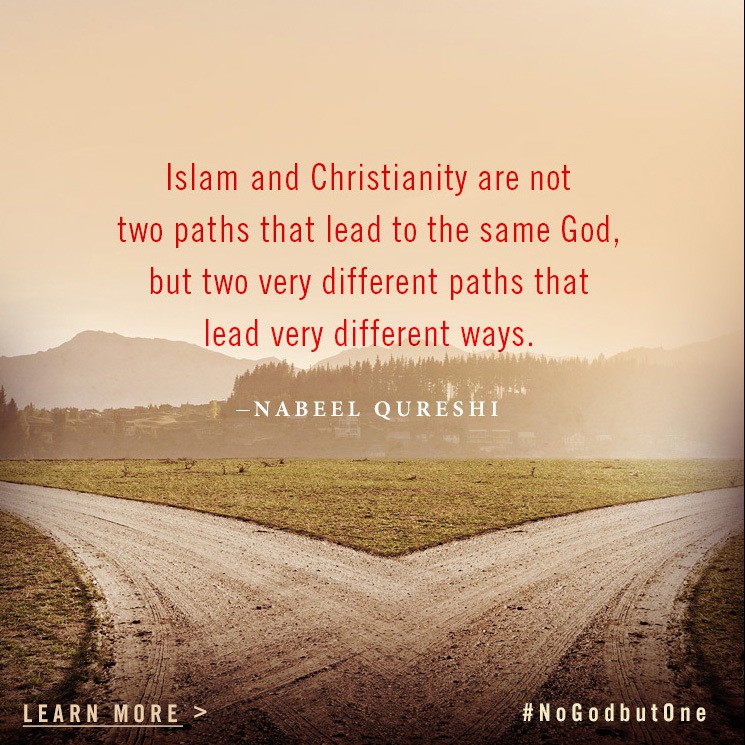