My kids and I have now spent two weeks in isolation in Kentucky and today is move-in day for Boyce College and Southern Seminary. If all goes well I’ll drop them there today and head home for my next two-week quarantine tomorrow!

I dug up just one single solitary Kindle deals today.

If you’re just now catching up on the works of J.I. Packer, you can get some good deals at Westminster Books. (You might also be interested in RHB’s Summer Sale.)

What Exactly is Legalism? It’s More Complicated Than You Think

It’s a fascinating component of this pandemic that it has provided a surge of new interest in homeschooling, as WORLD reports at some length here. “With fall questions looming for school districts across the United States, more parents choose to educate their kids themselves.”

Are Daniel And Ezra Models Of Corporate Repentance For Historic Sins?

Quite a lot has been made of a couple of biblical prayers of corporate repentance. This article takes a look at them to ask if and how they serve as a model. “I’ve encountered a repeated argument that white people have a responsibility to confess the sin of racism that other white people have committed in the past, to repent for those sins, and then to seek reparations on behalf of those wronged by the sin.”

They Don’t Know It, But Most Americans Are Unitarian Universalists

Sad but true: most Americans are unwittingly Unitarian Universalists. “This article by Jonathan Tjarks is a helpful reminder that most of the people around us embrace the idea of a build-it-yourself spirituality, though they likely don’t realize it. But such beliefs are ultimately hopeless and empty. So may we boldly share the good news about Jesus and the truth, grace, and hope He offers!”

Beware The Dangers of a Victim Mentality

Akos Balogh speaks from some experience when he warns about the dangers of a victim mentality. “I’m seeing the victim mentality go mainstream here in the West. It’s through the  ideology commonly known as ‘identity politics’, which neatly divides society into victims and oppressors. It’s an ideology that tells various minorities that they’re hapless victims of an oppressive system…”

Teach Us to Number Our Days

I appreciate this unique take on some well-known words from the Psalms.

Looking Death in the Face

“A poll conducted across a number of countries reveals the extent to which people overestimate the impact of coronavirus.” With that so, it’s still important to remember that the overall death count never changes…

Instruction helps, but example is the key.” We learn to pray by hearing other people’s prayers. 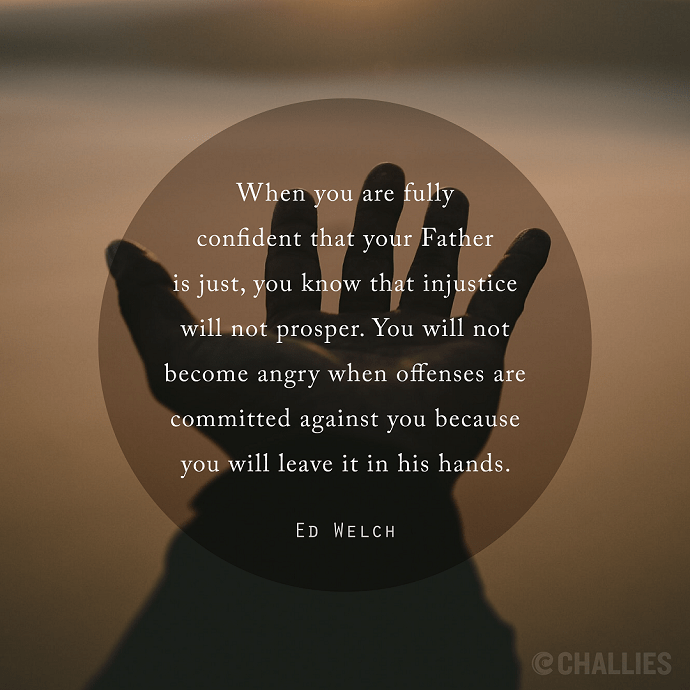 When you are fully confident that your Father is just, you know that injustice will not prosper. You will not become angry when offenses are committed against you because you will leave it in his hands. —Ed Welch