Today’s Kindle deals include books that come from a pretty healthy list of different authors and publishers.

(Yesterday on the blog: A Textbook Pastoral Prayer)

If you’re in the US, you might have heard about this and had some questions about it. “A Republican congressman on Friday introduced sweeping legislation he says will balance the rights of religious and LGBT people, advancing a controversial religious freedom approach.” See also Joe Carter’s FAQ.

The Dark Psychology of Social Networks

There are some obvious non-Christian suppositions in this article, but the core of it is still very interesting and applicable. “Madison’s design has proved durable. But what would happen to American democracy if, one day in the early 21st century, a technology appeared that—over the course of a decade—changed several fundamental parameters of social and political life? What if this technology greatly increased the amount of ‘mutual animosity’ and the speed at which outrage spread? Might we witness the political equivalent of buildings collapsing, birds falling from the sky, and the Earth moving closer to the sun? America may be going through such a time right now.”

It is a huge, huge difference.

The NY Times covers some of what’s happening in the American teenage bedroom these days.

Why You Can’t Open a Plane Door Mid-Flight

“It’s the nightmare of travellers sitting near the emergency exit and the inevitable fate of bad guys tussling on a plane with James Bond – the door erupting open mid flight, sucking them into the cold blue and white.” It can’t and won’t happen.

There is a new issue of TGC’s Themelios journal for those who are interested in downloading it or reading it online.

“In the waiting and the walking. In the struggle and the humbling. His name and His glory are becoming the desire of my heart. Hunger grows. To know Him. To know His ways. And to make Him known. Walking, we wait.”

How do we show honor to our parents, especially when we are adults? 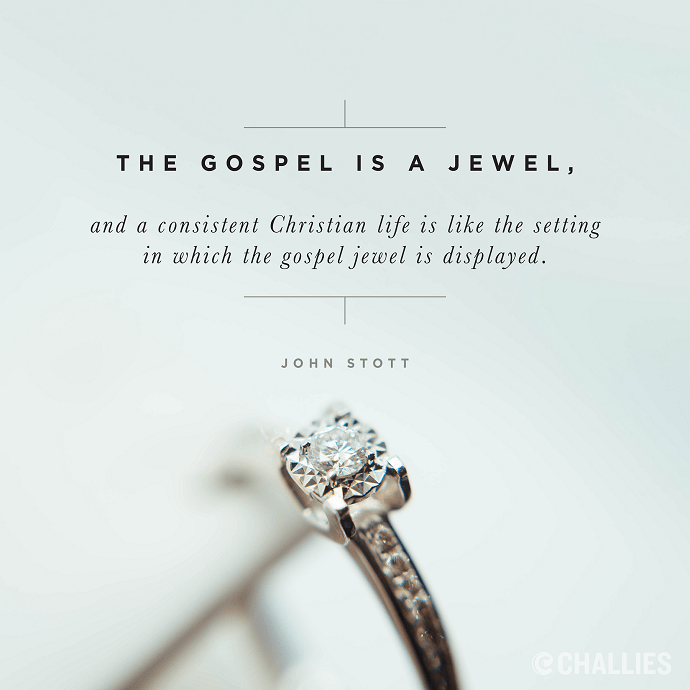 The gospel is a jewel, and a consistent Christian life is like the setting in which the gospel jewel is displayed. —John Stott