Today’s Kindle deals include a bit of Sproul, a bit of MacArthur, as well as some other good picks.

When Assurance of Salvation Is Fleeting

“Assurance proves to be one of the greatest benefits of the Christian faith and the rightful inheritance of the child of God. In its enjoyment is found peace, hope, and joy unsurpassed in this fallen world.”

The US President’s $2,614 Per Minute Transport System (Video)

This video is one President out of date, but still current and fascinating as it shows how the President travels.

The Two Kinds of Romantic Love

Unborn Babies Are Only Human When They Belong to Beyonce

A Rescued Refugee Returns to Africa with the Gospel (Video)

This is a neat story. Abuk, a disciple of Christ and an IMB missionary, is returning to her native Africa, and taking the gospel with her.

The Deep Reward in Discipling Others

David Mathis writes about the joy of discipling others.

Be Patient, Missions Is Urgent

Josh Manley: “Simply put, the church desperately needs to recover categories for both urgency and patience in missions. Spreading the gospel is urgent, but it demands men and women with the patience to commit to God’s means in order to accomplish God’s ends.”

Flashback: Sex on the Silver Screen

It was a year ago today that I posted the first Sex on the Silver Screen article. 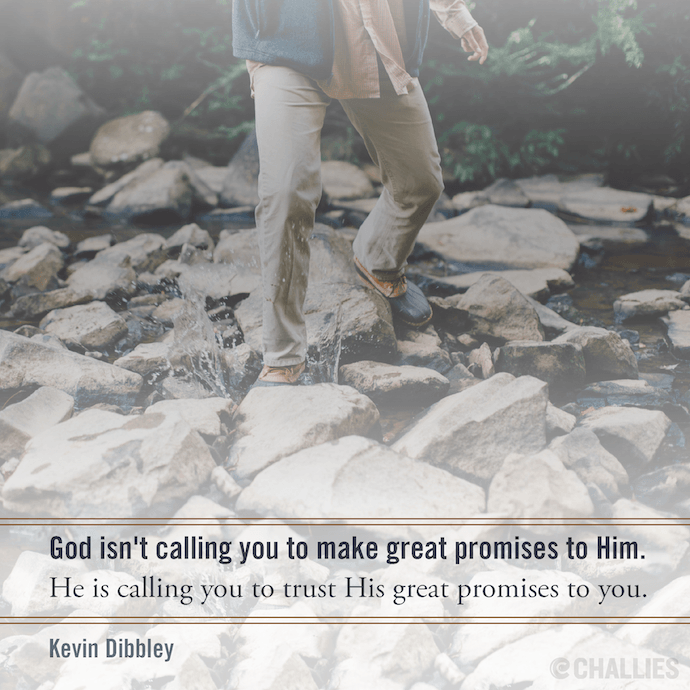