I wanted to remind you that I’m now into the pre-order phase for my new book and documentary series Epic: An Around-the-World Journey Through Christian History. If it’s something you plan to purchase anyway, it would be helpful to the publisher if you pre-purchased it now.

Today’s Kindle deals include a short list today, several of which have been on sale recently.

(Yesterday on the blog: An Unexpected, Overlooked Benefit of Friendships)

What Must Ben Shapiro Do to Be Saved?

Roman Catholic Bishop Robert Barron was recently a guest on Ben Shapiro’s show and Shapiro asked if he was going to heaven. The bishop gave an answer that may have been consistent with Catholic theology, but was woefully inconsistent with the Bible. Tim Barnett explains.

There have always been Gwyneth Paltrows selling their products and, even more so, selling empty promises. “It’s tempting to think of Madame Yale as either a wellness visionary ahead of her time or a scam artist; in reality, she was both. She recognized that beautiful women are treated better than their ordinary-looking counterparts, and she gave women a nobler way to frame their pursuit of beauty. She saw an hourglass-shaped hole in the marketplace and strode boldly through it.”

Is Freemasonry Compatible with Christianity?

Joe Carter has quite a thorough answer to the question. Frankly, it surprises me that anyone really needs to ask it! “Christians involved in Freemasonry may justify their involvement by claiming that it’s a matter of conscience. While they may be correct, a naked appeal to conscience is insufficient to resolve the question. As we’ve repeatedly seen over the past decade, appealing to one’s conscience has become the primary way Christians in America justify their engagement in unbiblical behavior and alignment with anti-Christian associations. A better test would be for Christians who are Masons to ask themselves, ‘Is my participation in Freemasonry bringing glory to God?'”

The Man Who Stuck His Head Inside a Particle Accelerator

Of all the bad ideas, this one was right up there! Yet somehow he lived to tell the story. “Out of all places to stick your head into, a particle accelerator would rank among the worst. Yet, on that fateful day of 13 July 1978, thirty-six-years-old Russian scientist Anatoli Bugorski just had to.”

Don’t Believe Your Own Press

It is so important not to believe in your own press. “If you’re a Christian influencer, people will see your strengths more than your flaws. But the people in your church and the people at home know your weaknesses. You know the real you. And God does to a perfect degree. Our recognition of our sinfulness and weaknesses should cause a spirit of humility. We’re not as talented as people think.”

Which Is The Most Dangerous Car? (Video)

This video perhaps doesn’t quite answer the question it poses, but it does share lots of interesting tidbits along the way.

Being Off Our Food Is a Sign of Sickness

Flashback: O NSA, You Have Searched Me and Known Me

From David’s very first moment to his very last, God will have surveilled him and kept a complete accounting of every glance of his eye, every word of his mouth, every beat of his heart. But this generates no fear. To the contrary, it generates joy. 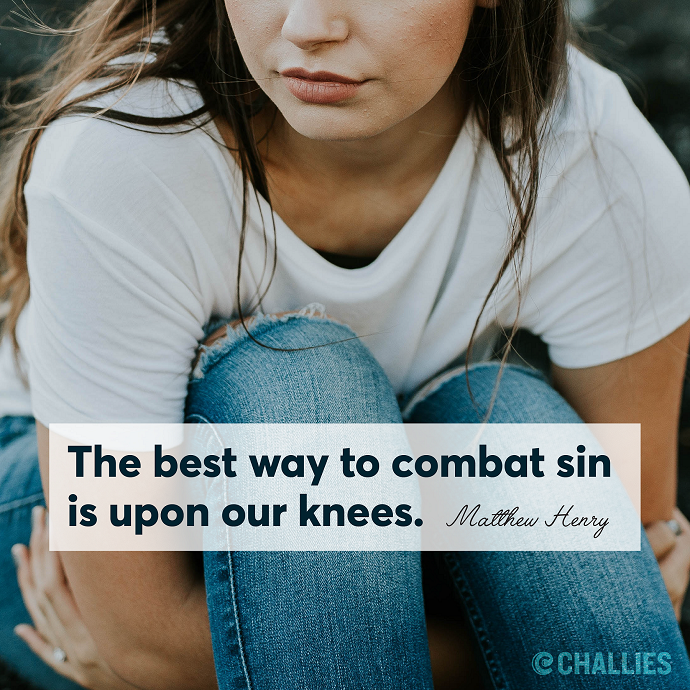 The best way to combat sin is upon our knees. —Matthew Henry