There’s quite a lot of good stuff in today’s collection of Kindle deals.

(Yesterday on the blog: A Few Practical Pointers on Sexual Intimacy)

10 of the West’s Most Destructive Cultural Critics

Bruce Ashford writes about some people you should know for the ways they’ve brought destruction to the West.

Leonardo De Chirico is a fascinating and knowledgeable interpreter of events within the Catholic Church. “When Pope Benedict XVI resigned in 2013 nobody could have imagined what has been happening since: the Roman Catholic Church has one reigning pope (Francis), but also a former yet living pope (Benedict) who still speaks, acts, and intervenes in ecclesiastical matters.”

Patterns of Evidence: The Red Sea Miracle is showing one night as a Fathom Event in theaters across the country. The film raises giant questions about the real location for the Israelites crossing site and its implication on your view of God. This is a film for the entire family. Let’s examine together the historical credibility of the Bible as it’s under great attack today. Join Timothy Mahoney as he retraces the steps of Moses and the Israelites, hearing ideas from all sides of the debate as you journey back to the land of the Bible in search of answers to one of the Bible’s biggest mysteries; where is the lost sea of the Exodus, and what really happened there? The event features a panel discussion afterward with Ken Ham, Kay Arthur, Janet Mefferd, Jeremy Lyon & Todd Starns. Tickets available now. (Sponsored Link)

This article shares much of what I feel about the iPad as it hits its tenth birthday (and even as I use one every day). “The iPad situation is serious. As an old warrior of the early Mac years recently said, one worries that Apple’s current leadership is unable to say No to bad ideas. Do Apple senior execs actually use the iPad’s undiscoverable and, once discovered, confusing multitasking features? Did they sincerely like them?”

Young adult children may benefit from reading this one. “The hardest part about growing up wasn’t holding down a job, writing a budget, or filing my own taxes. It was learning how to keep the fifth commandment—honor your father and mother—while becoming an adult.”

Does God Change His Mind? (Video)

Bruce Ware answers the question in this video.

When You Lose People to Bigger Churches

Any small-church pastor can identify with the pain of losing people to bigger churches that offer more programming.

Flashback: On Living in a Post-Christian Context

We will need to learn to live in a world where the laws inhibit our ability to worship freely rather than assist it, where traditions oppose the Bible instead of complement it, where the assumption is no longer that Christian people and their churches are a help but a hindrance to a thriving, prosperous society. 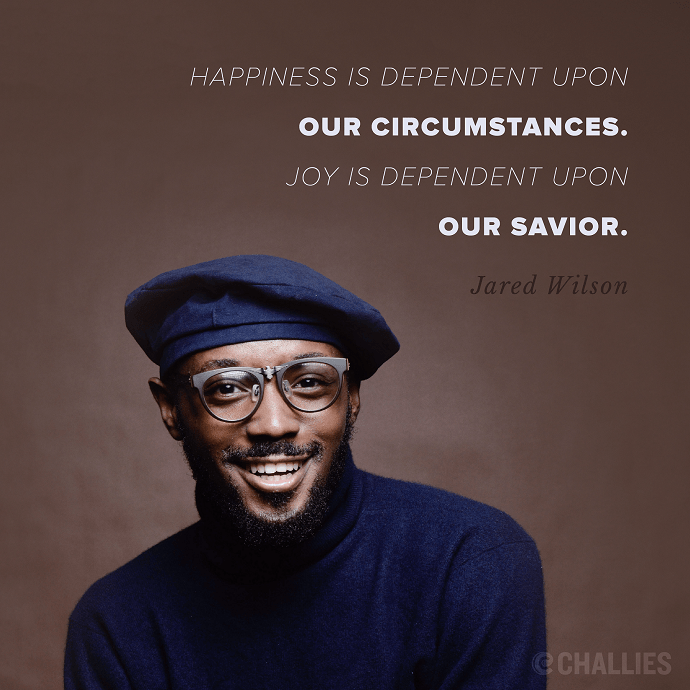