I woke up early this morning, so spent quite a lot of time attempting to hunt down low-priced Kindle books that might be of interest to you. Maybe there’s something that will jump out!

Is There A Climate Change Cult?

If it’s not a full-out cult, it’s getting pretty close. “I am using the religious language deliberately because one of the things that greatly bothers me is the way that this whole debate has been moved away from science into the realms of philosophical and even religious belief. The extremist approach taken ironically means that the ‘cry wolf’ approach could easily result in the wolf being let in the door. We’ve been here before.”

Everything You Need to Know about the New Coronavirus from China

If you’re concerned about the virus that’s so much in the news, this article from the The Verge will get you caught up. (Also, here is a map tracking its spread in real-time.)

Something You Could Pray For Preachers

Here’s the tale of the last Germans to surrender following the official end of the Second World War.

It’s just for fun, this one.

Your Words Will Outlive You

“We underestimate the power of words, both in the moment and also down the road (see Prov. 18:20–21). Words don’t always go away. They lodge in nooks and crannies of our brain and return to us when we need them most, maybe years or decades later.”

Find Anyone with Just a Picture

We all need to think really seriously about whether this is really the kind of world we want to live in! “What if a stranger could snap your picture on the sidewalk then use an app to quickly discover your name, address and other details? A startup called Clearview AI has made that possible, and its app is currently being used by hundreds of law enforcement agencies in the US, including the FBI, says a Saturday report in The New York Times.“

Flashback: Think of Not Having Christ!

In J.R. Miller’s book Self-Control, now long out of print, he has his readers imagine life without Christ. It’s a passage worth reading and worth reflecting on. 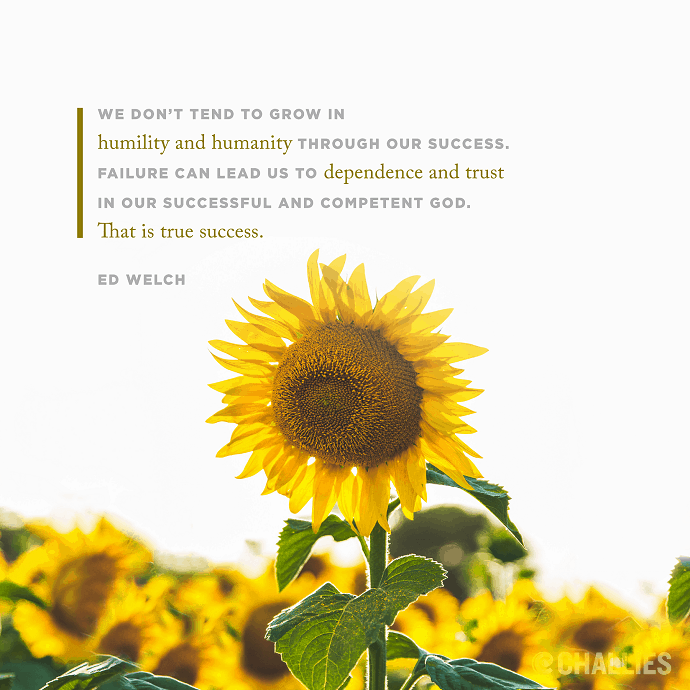 We don’t tend to grow in humility and humanity through our success. Failure can lead us to dependence and trust in our successful and competent God. That is true success. —Ed Welch