There are a couple of Kindle deals for you to take a look at today. It certainly has been slow lately…

(Yesterday on the blog: 12 Key Statements on Human Sexuality)

“My mother tells the story. Her dad was going blind. So every morning she or her sister would stop by the home where he stayed. And read the Bible to him. One particular day, Mom was in a hurry. On a tight schedule. She rushed in with no time to spare. Out of breath and talking fast. ‘So, Daddy, which chapter do you want me to read today?’ In his slow Southern drawl, Grandaddy said ‘Well, how about Psalm 119?'”

How Can I Obtain Assurance Of Salvation? (Video)

How Early Christianity was Mocked for Welcoming Women

Michael Kruger writes about about the popularity of the Christian faith among women in the days of the early church. “What do we make of the fact that early Christianity was mocked for being pro-women? Well, it certainly turns the tables on the over-used criticism in the modern world that early Christianity was a patriarchal, misogynistic religion that was hostile to women. While that claim is repeated over and over, it is hard to sustain in the context of the ancient world.  Indeed, it seems more true of the non-Christian, Greco-Roman elites.”

A Catechism on Pastoral Theology

Daniel Hyde is building out a catechism on pastoral theology. It’s good!

Caleb Wait: “Christians on the internet can sometimes be like the fake Batmans in Christopher Nolan’s The Dark Knight—copycat caped crusaders wearing hockey pads and DIY cowls. Our personalities online can often mimic a kind of ‘second life’ as vigilantes: ‘Self-appointed citizens who undertake the role of law enforcement in their community without legal authority, typically because the legal agencies are thought to be inadequate.'”

10 Reasons We Should Still Take The Coronavirus Seriously

WORLD offers some reasons we should still take the coronavirus seriously. “An Alaskan reader challenged us to share 10 reasons to take the coronavirus pandemic seriously—to believe that it is ‘not a hoax,’ as she put it. Her state’s experience with the coronavirus has encouraged its residents to see it as a faraway problem: The entire state has suffered only 17 deaths so far, whereas a single nursing home in my area saw a higher death toll.”

1968 was an extremely tumultuous year but, as Donald Whitney points out, “in retrospect, it’s encouraging to realize that rumbling beneath it all, the Jesus Movement was gathering momentum as a work of God’s power that would flourish across the country in the years immediately following. The high-water mark of this decade-long movement was surely Explo ‘72. Some 80,000 young people gathered in Dallas’ Cotton Bowl … to hear Billy Graham preach six times. By the end of the week some 100,000 to 200,000 gathered for a Christian concert that is often credited as the genesis of what became known in the 1970s as Christian Contemporary Music.”

Flashback: The Narrowest Religion in the World

The Christian religion is at once the broadest and the narrowest in the world. It is a faith that admits every possible kind of person. But it admits them in only one way. 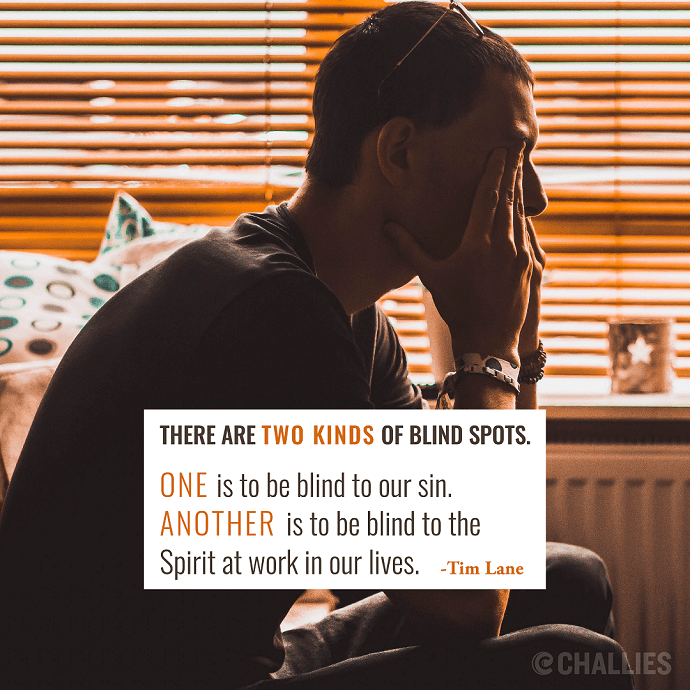