Today’s Kindle deals include quite a long list to work through.

Westminster Books has the lowest price I’ve seen on the new Puritan documentary.

Janie Cheaney writes about the saddest word—one we are all too familiar with.

Rod Dreher: “I still can’t get over the big story in Sunday’s New York Times about the explosion in child pornography in the age of the Internet: last year, investigators found over 45 million videos and images of child pornography on the Internet — over twice what had been reported in the previous year.” He shares some of the terrible reality of the story.

The Changing Use of “Evangelical” in American History

It’s interesting to see how the word “evangelical” has changed in its use and meaning over the years.

The Sun Sets on We

I rather enjoyed this profile of the company WeWork. It tells how the company went from a Silicon Valley darling to one that has had to withdraw its IPO. Note, there are a few bad words along the way.

I thoroughly enjoyed this story of a child who ran the wrong race, but won anyway.

“We should and will pastor sometimes with broken hearts. And that’s not wrong. It’s required. We need more pastors who know what it’s like to occasionally weep. We need to learn how to pastor with a broken heart.”

10 Things You Should Know about ‘The Pilgrim’s Progress’

Leland Ryken shares 10 things you should know about Bunyan’s masterpiece.

Flashback: 5 Ways To Lose the Battle Against Sin

The heart is deceitful and desperately wicked. One of the ways such deceit manifests itself is through convincing us that we have battled a sin and put that sin to death when really we have done nothing of the sort. 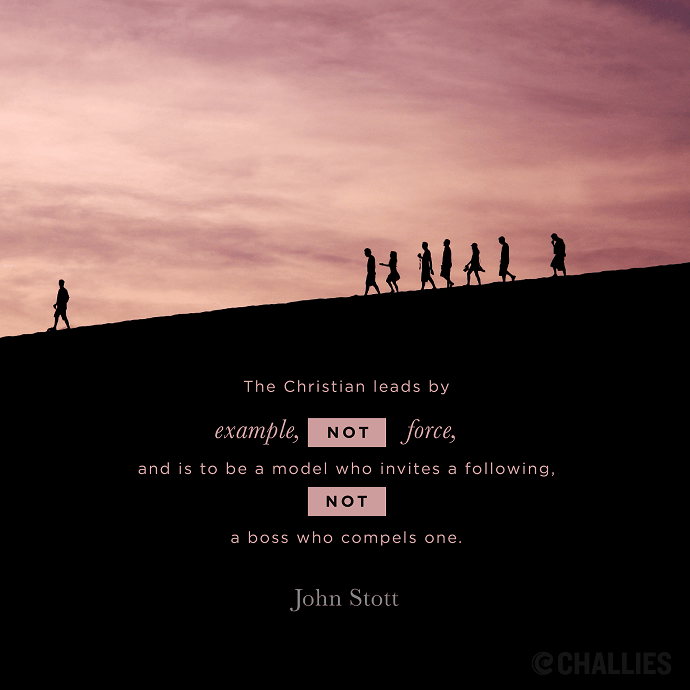 The Christian leads by example, not force, and is to be a model who invites a following, not a boss who compels one. —John Stott