Blessings to you today!

There is yet another batch of Kindle deals for you this morning.

(Yesterday on the blog: Shaken to Bear Fruit)

Who Was David Brainerd?

Dustin Benge has written a nice little introduction to David Brainerd. “On a spring day in 1747, mounted on his horse, a frail twenty-nine year old David Brainerd (1718–1747) rode into the yard of the Northampton parsonage of New England pastor Jonathan Edwards. Before this day, Brainerd and Edwards were relative strangers to one another. However, the summer of 1747 nurtured a growing friendship between the two men culminating in one of the most influential missionary biographies in the history of American evangelicalism.”

We Love to Give Gold Stars

Ryan Higginbottom: “When we obsess about the ethics of every action of a character in a Bible passage, we are likely to miss the main point. We should investigate why the author wrote this passage in this way; if they were not concerned with parsing the moral grade of a character’s actions, we should not be either.”

What South Asian Christians Do During Diwali

“It’s Diwali,” Aileen told me early yesterday morning when fireworks woke us up just after midnight. This article from CT tells what Christians in South Asia do during the holiday. And the article makes me think of what I’ve taken for granted: that the holidays in Canada are all just fine for Christians to celebrate. Not so everywhere in the world!

How Tall Was Goliath? A Textual Dilemma

How tall was Goliath? The answer isn’t quite as straightforward as we may think.

This is a good article from Adriel Sanchez.

Flashback: Why I Owe Everything To Don Lewis

If we trace the Christian faith of all these people—perhaps 40 or 50 of us now—they all eventually converge on Don Lewis. They all converge on a young man who simply and faithfully shared the gospel. 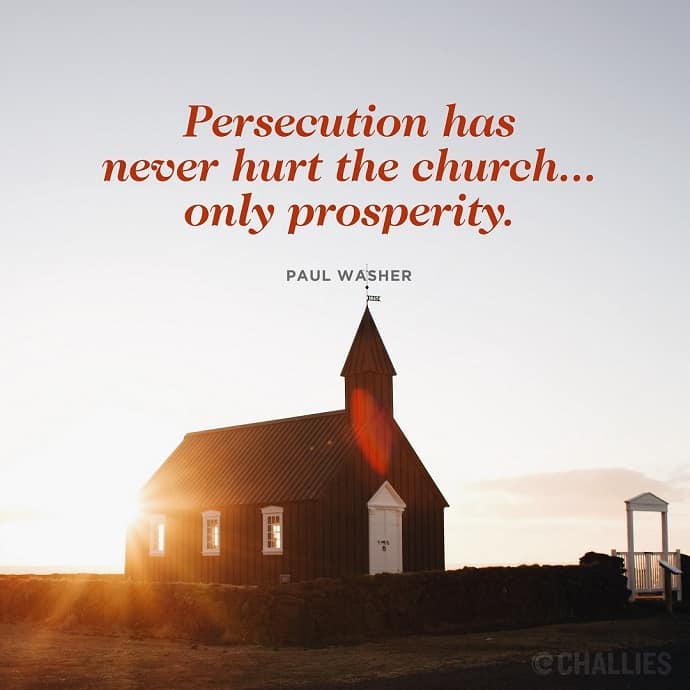