Here’s some news: Westminster Books has received their shipment of Seasons of Sorrow and has decided to ship it right away. So if you ordered from them, the book should be on its way. They have also made it their deal of the week so it’s a good time to order.

One Audiobooks has a free copy of Anne of Green Gables if you’d like it. (It’s still and always one of my favorite novels.)

Today’s Kindle deals include Dane Ortlund’s Deeper among others.

The “Good, Better, and Best” of Worship

For this Purpose I Raised You Up

“When we read God’s statement in scripture where he says, ‘For this very purpose I have raised you up,’ commonplace religion has conditioned us always to expect the reason to be something positive for the person addressed.” But in what context does God use those words?

Money’s Not the Problem

“He sat in front of me, bitter and discouraged. His view of his life was that he had been dealt a bad hand. He hated the comfortable lifestyle of so many people around him, and he had long since given up any practical belief in the goodness of God. He had started out our time together by saying this: ‘I’m here to get your advice because my wife told me to get help or she would leave, but I don’t want you to talk to me about God.'”

There’s lots to think about in this article from Jake Meador as he considers Rod Dreher’s argument that it’s time for a moral panic.

If we don’t understand how people actually live, our solutions won’t really appeal

I suppose that’s common sense. But I think it’s still good to consider.

After Church Discipline: Comfort After Removing a Loved One from Membership

“With a heavy heart, I walked into the church building knowing what was about to take place. As a church, we were gathering together to exercise the final step of church discipline: removal from membership. When the call to vote came, I cast my head down and raised my hand to vote for removal.” 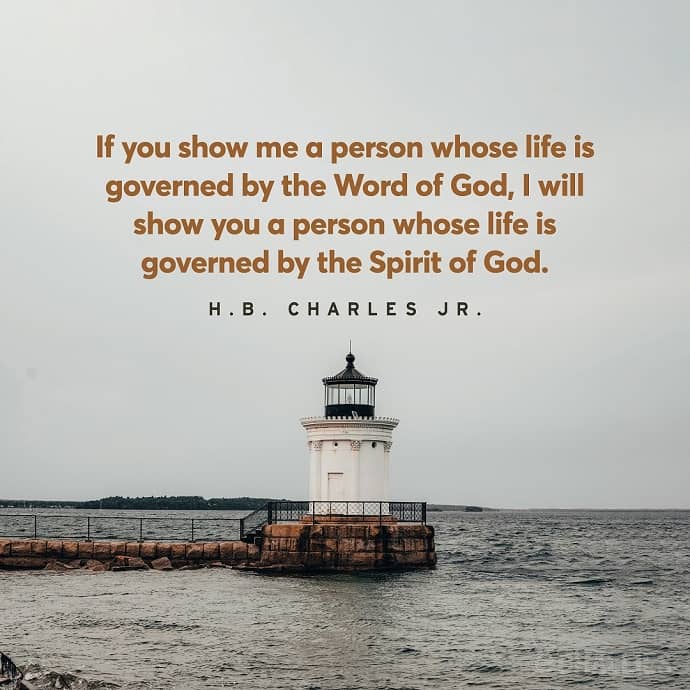