Overall it has been a bit of a slow week for Kindle deals. That said, there are a few today that are on the more scholarly end of the spectrum.

Boyce College has a Preview Day coming up; it was one of these that convinced my son (and his parents) that this was the place for him.

This is so good and necessary. “With the passage of time, with exposure to different styles, to worship services in different cultures, and with a growing sense of conviction about how our singing should work, I have five pleas to make to my brothers and sisters when we gather to give God glory in song.”

You probably heard about Union Theological Seminary holding a ceremony to confess to plants. It’s easy enough to roll our eyes and laugh at them (neither of which is inappropriate). Carl Trueman does both, but also makes some important and serious points. “Liberal theology may well be rooted in highly sophisticated theories and articulated by extremely intelligent people, but it tends to result in liturgical practices that are at best banal and at worst childish. Talking to plants is a fine candidate for the latter category. Better the robust atheism of a Bertrand Russell or a Christopher Hitchens than the infantile antics of a typical liberal Christian.”

There is wisdom here! “Who influences you? Who do you follow? And why? Everyone has mentors, but I’m old school enough to want mine to have substance. I learn from people who have actually done something – not just thought up ways to tell others what to do.”

I think you’ll be encouraged to read the final words of David Powlison’s final book.

Make Me a Cake

“Sometimes during the long dark nights, I wake. And I remember Autism, that dark cloud that settled over our lives years ago. And I think about how this is forever, at least on this Earth. How this is the rest of my life. And I wonder, how can I do this for the rest of my life?”

12 Reasons to Commit to Expository Preaching

Twelve is enough, isn’t it? If you’re going to be a preacher, please be an expositor! Jason Allen says, “Granted, bad sermons come in all forms, including expository, but I’m convinced biblical exposition is the healthiest and most faithful form of preaching.”

Get Notion for Free

Notion is an excellent app that has many uses. It’s especially good at note-taking. It is now available for free for people with a .edu email address.

Nine months into my round-the-world EPIC journey, I finally visited India where I was able to spend a day at Dohnavur Fellowship, the incredible organization founded by Amy Carmichael. Here is a little bit of what I saw and experienced. 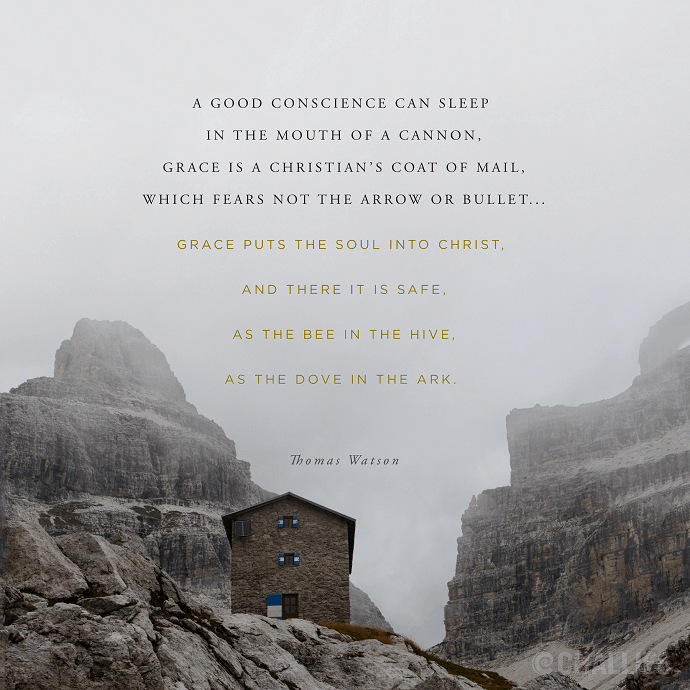 A good conscience can sleep in the mouth of a cannon, grace is a Christian’s coat of mail, which fears not the arrow or bullet…Grace puts the soul into Christ, and there it is safe, as the bee in the hive, as the dove in the ark. —Thomas Watson