Grace and peace to you on this, the day when summer gives way to fall.

I don’t intend to read this book, but was glad to read Andrew Wilson’s review of it. “Louise Perry has written a feminist critique of the sexual revolution, and it’s brave, excoriating, and magnificent.”

Beware the Habits of Controversy

“Writing fifty years ago, Francis Schaeffer made a plea for Christians to watch out for the danger of settling into habits which were formed in times of controversy.” What he said then wouldn’t hurt for us to consider now.

What lessons can we learn from the pandemic? (Video)

I’m glad to see RTS pick up their Wisdom Wednesday videos. In this one James Anderson considers lessons we can learn from the pandemic.

Public Opinion and the Christian Conscience

Denny Burk has an important word about public opinion and the Christian conscience.

From “Wretched” to “Needy”: Changing a Classic Hymn

“Ever since churches began signing hymns, people have been changing the words to hymns. This is often for the purpose of modifying the theological content of the song in question.” I was somehow not aware of this particular example.

The Discipline of Gratitude

“We often hear comments from friends and supporters that they wish their children could come and visit us in Cameroon for a time. What they mean is that their kids have been expressing attitudes of ingratitude or entitlement and they believe that some time spent in an African village will help them to see how much they have to be thankful for. We all chuckle, and sigh, with the recognition that we are not going to fly a child to Cameroon just for an attitude check. However, whether these parents know it or not, there is a greater problem with the plan than just logistics: exposure to poverty will never cure an ungrateful heart.”

Flashback: God Has Found You Faithful 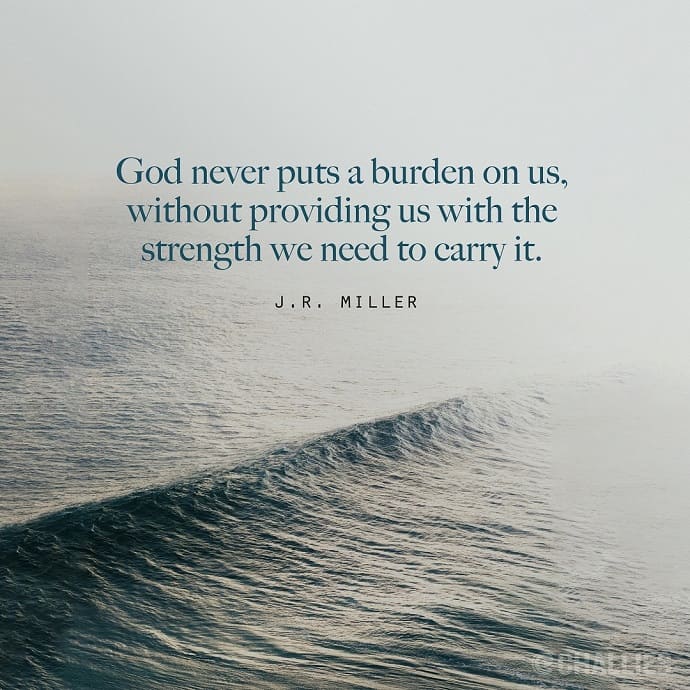 God never puts a burden on us, without providing us with the strength we need to carry it. —J.R. Miller