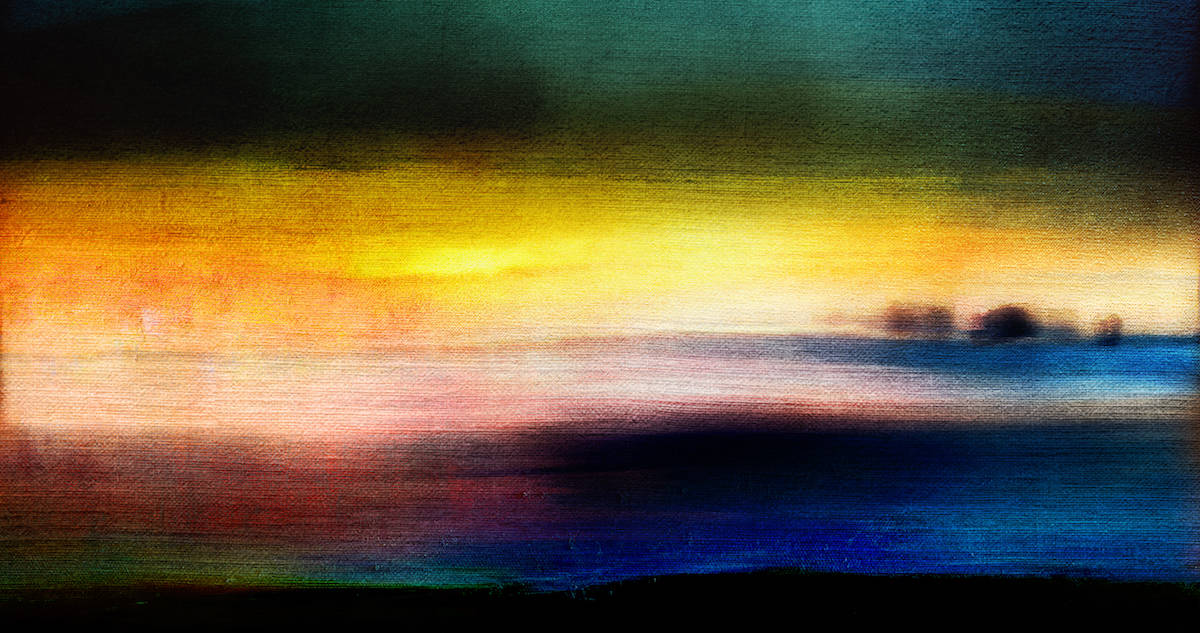 We are now two weeks past the launch event for Seasons of Sorrow and one week past the official release date. Overall I think things went well. The Getty Music Sing! Conference, where we held the launch event and where I led a breakout session, was my first conference in more than two years and it was a blessing to meet so many of you there. I can’t say I really missed conferences and travel during the pandemic era, but it was still good to be back to it. I (perhaps inevitably) picked up a pretty good case of Covid there and though that knocked me off my feet for about a week, I then made a reasonably quick recovery. I trust I’ll stop coughing and recover my sense of taste before long!

I am very thankful for all the support and well-wishes related to the book and very grateful to each of you who purchased a copy. The song from CityAlight has also seemed to resonate and I look forward to hearing how you’ve introduced it to your own churches.

CityAlight shared some neat pictures from that launch event in case those are of interest:

I want to remind those of you who may be giving the book to families that have experienced a loss, that I’ve prepared a letter you can consider printing and including with it. It will help explain the background to the book and perhaps guide grieving parents to a couple of the chapters that may prove most helpful in the earliest days of their sorrow.

With the launch of Seasons of Sorrow behind me, I am planning to escape to a quiet location for a few days in October so I can begin to plan out my next writing project. I have what I think is a solid idea and one my publisher is behind, but I still need to tease it out and make sure it can be feasible—and be interesting enough to hold my attention through a year of writing and editing.

On the family front, Aileen recently began a part-time job—essentially a personal assistant in the real estate industry—and is enjoying it a lot. She sometimes works here and sometimes from the office, but considering her boss is a neighbor and has her office in her home, the commute is measured in mere meters. To this point it has been a good fit and a blessing to her.

Michaela did her first solo cross-border travel last weekend, flying down to the US to visit a friend and surprise her for her sweet sixteen. Sixteen is the generally-accepted age where people are allowed to fly without adult supervision and permission (though we still filled out the requisite paperwork just in case). She has traveled with us plenty in the past so had no trouble adapting to doing it on her own. She’s loving her online schooling and benefitting a lot from her classes. These are still early days, but so far she has no regrets in withdrawing from her former school.

While Michaela was going, Abby and Nate were arriving. Nate is a lifelong fan of the Blue Jays (rather convenient, considering the family he married into) but had never been to a game before. We decided a playoff run was the perfect time to remedy that, so he and Abby swung up for the weekend to go with us. I don’t get downtown as often as I could or should, but it sure was nice to take in a game at the Rogers Centre. It wasn’t a tremendously good game of baseball, but the Jays did come away with a solid win over the Orioles.

Finally, a couple of weeks ago I shared some thoughts on the first two episodes of The Lord of the Rings: The Rings of Power. I’ll add a few more thoughts today.

There was lots of chatter before the series debuted about whether or not it would be Wokety Woke Woke. We are now four episodes in and I’d say this is still not clear. What is clear is that the show’s creators are just making up their own story. And while the story is loosely based on Tolkien’s world, its characters tend to think, act, and speak like they live in ours. I suppose I could try to enjoy it on its own terms instead of trying to enjoy it as something related to The Lord of the Rings, but, as it happens, The Lord of the Rings is the only fantasy I’ve ever enjoyed. This show only means anything to me because of its connection to Tolkien—a connection that is increasingly tenuous.

To this point I’m finding the series drab. After four hours of television, and midway through the first season, very little has happened and no characters have been introduced that I have come to care about. It’s boring, boring, boring. Perhaps the worst thing of all, though, is that the central character is obnoxious, self-centered, entitled, and unlikeable. Why would you base a whole show around someone who is so brash and grating? And why would you make her so very different from who she was in the books and films? This is absolutely baffling to me! And don’t even get me started on the cringey action scenes where she single-handedly kills a snow troll or somehow shoves five soldiers into a prison cell even though she is unarmed. Galadriel is a beloved character from a beloved story and this adaptation completely eviscerates all that people love about her. I suppose you could say the writers are envisioning some kind of character arc in which she will eventually become the Galadriel we know and love. But I don’t think I’m alone in hoping that she comes across another snow troll soon—I know which of them I’ll be cheering for. (And yet that’s part of the difficulty with the show, isn’t it? We know she is in no great danger because she’s alive and well in the events that take place centuries later. We know she will survive every battle.)

Whatever the case, it’s hard to believe that this is the most expensive show in the history of television, not to mention one of the most hyped. At nearly $60 million per episode, and with some of the greatest intellectual property they could ever hope to work with, the creators have made a show that is, through the early episodes, mediocre at best. It truly could turn into one of the great entertainment disasters of all time. Of course it’s still possible that they can turn it around. But at this point I’m not holding out much hope. And, lest we lose sight of a key fact, let me repeat it: $60 million per episode and this is the best they can do! It’s almost unbelievable.