We are cruising to the end of a week and the end of a month. I do not have any new Kindle deals to share today, but I do anticipate having some interesting ones on both Monday and Tuesday. In the meantime, here is some weekend reading for you.

This is a solid and important article. “Sometimes we are confronted with such naked, aggressively obvious journalistic mischief that to not call it out would be to bury our heads and consciences in the sand.”

You probably weren’t aware of all these books and objects of religious significance housed at Yale. It’s quite a collection!

How to Survive World Religions 101

“Michael Kruger entered his freshman year at the University of North Carolina as a committed Christian. He thought he was ready for the intellectual challenges college would mount against his faith—that is, until he found himself sitting in a New Testament introduction class with Bart Ehrman as his professor. It left him shell-shocked.” He tells how to survive World Religions 101.

This Day in 1792: Charles Finney was born. Finney would become a preacher and revivalist in the years following the Second Great Awakening. Though many continue to regard him as a hero of the faith, his legacy includes destructive, unbiblical, man-centered theology. *

The Oxford English Dictionary has added some new words to their dictionary including awesomesauce, hangry, butt-dial, pocket-dial, and many more.

Letters to a New Believer

Aaron Armstrong has written an interesting and very personal letter to a new believer. It may be helpful to those who have just come to Christ and are trying to understand how to live as Christians.

Why Are Anti-Judgmental People So Judgmental?

Randy Alcorn: “There’s a growing trend I’ve noticed and have become concerned about: namely, that people who are anti-judgmental are SO judgmental of anyone else they perceive to be passing judgment.” 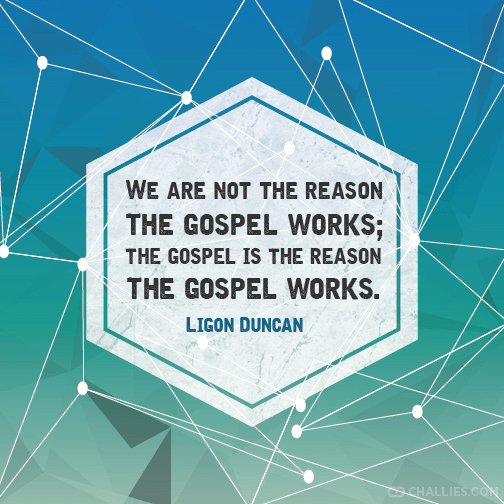