Today’s Kindle deals include several big lists of general market books as low as $0.99 each, as well as a few Christian selections.

Bible Gateway presents some fascinating information. “Based on over 1.7 billion pageviews and over 180 million unique visitors to Bible Gateway from December 2015 through November 2016, this data provides a glimpse at how people engaged with the Bible in 2016.”

The Rise and Demise of Rasputin

Here’s the rise and demise of Rasputin in comic form. He was assassinated 100 years ago under mysterious circumstances.

Mike Leake is tired of controversy and offers encouragement for a peaceful 2017.

Why Coke Tried to Switch to New Coke (Video)

Do you remember when Coke switched their formula? Do you remember the outcry? This video explains what they did, why they did it, how the world responded, and how it actually worked out well in the end.

This Day in 1384. 632 years ago today John Wycliffe, pre-Reformer and the first person to translate the Bible into English, died at age 64.*

Why Christians Should Refuse to Celebrate Women Fighting

Here’s an interesting take on why Christians should refuse to celebrate women fighting in Mixed Martial Arts.

At the Edge of the Solar Storm (Video)

Here, all the way from Denmark, is some stunning footage of the Northern Lights.

Flashback: How to Read 100 Books Next Year

This article was posted for 2016 but is equally relevant for 2017. Here’s how to read more and better in the year ahead.

Get a Free Trial to Tabletalk Magazine

Thanks to Ligonier Ministries for sponsoring the blog this week. Never read their devotional magazine? Get 3 free issues. 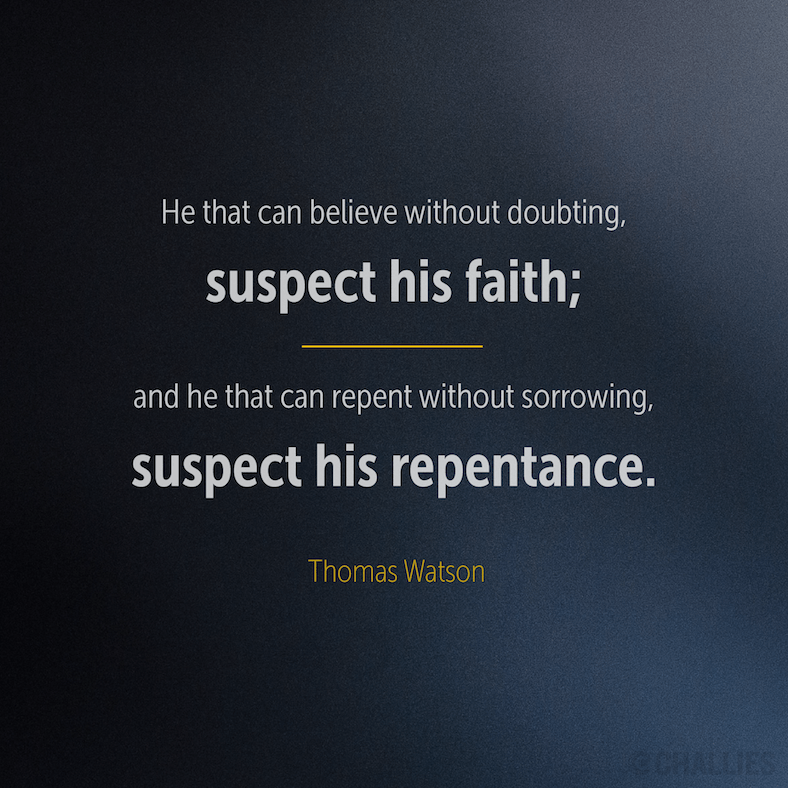