Today’s Kindle deals include a few classics and at least one newer work.

This month’s free book from Christian Audio is Tony Reinke’s Competing Spectacles. It’s there for the taking!

(Yesterday on the blog: Laughing at the Days to Come)

Say What No One Else Will

Some men may need this challenge. “When a man spends his brief existence as a remote-clicker, a couch-sitter, an unending joke-teller, when he starves his soul — that which he should not trade for the world (Mark 8:36) — on triviality, and wraps his affections around frivolity, he has become a shadow in a world that desperately needs men of great density.”

Or any year, for that. “Pastors need the saints’ prayers because they are ever the object of the flaming arrows of the evil one. In addition, the world is eager to run them over at any opportunity. As one of my seminary professors so illustratively put it, ‘Ministers have a bull’s eye on their backs and footprints up their chests.’ Sadly, this is even a reality for pastors within the context of the local church.”

There’s one couple of bad words in this one, but it shows in fascinating ways just how far we are from certain points in history. So, for example, if you’re 60 or older, you were born closer to the 1800s than today.

Randy Alcorn: “While not stopping our efforts to change people’s minds and hearts and advocate for unborn children, let’s not forget to earnestly pray in faith, believing our prayers are making an eternal difference for those in the abortion industry and for mothers who are considering or have had abortions.”

Sex and the Sacred

“What’s the connection between sex and the sacred? They are two elements of life that many people think are far apart, or even in tension, but perhaps the reality is somewhat different.” Andrew Bunt reflects.

The empty promises of Marie Kondo and the craze for minimalism

This article represents just part of a growing (and inevitable) backlash against the unrealistic promises of minimalism.

Flashback: 5 Reasons We Eat Together as a Family

I was in sociology class when the teacher asked this: How many people here eat dinner as a family at least twice a week? Two of us put up hands—me and the only other Christian in the class. 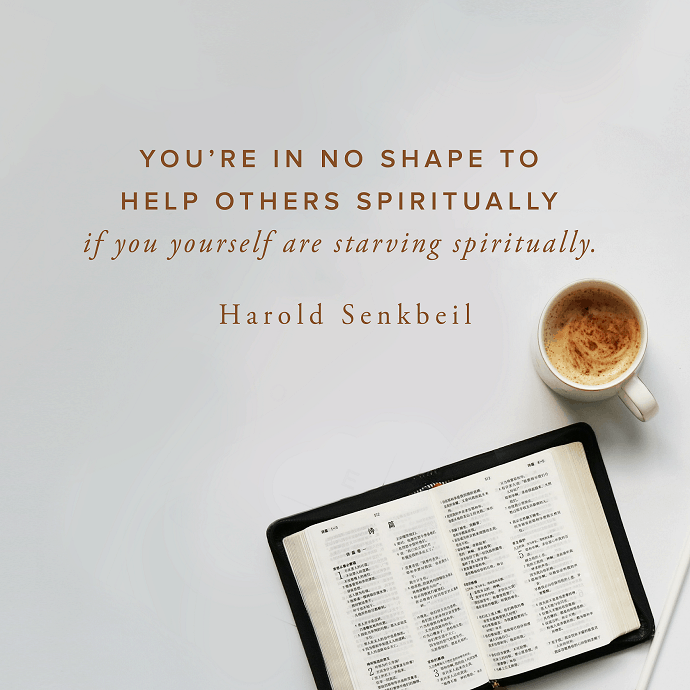 You’re in no shape to help others spiritually if you yourself are starving spiritually. —Harold Senkbeil