May God bless and keep you as you worship him this weekend.

Today’s Kindle deals include some classics, including one I haven’t listed before (Great Gain).

(Yesterday on the blog: Gun Lap)

The Lord Does Not Despise the Day of Small Things

This one is geared toward pastors of small churches, and perhaps especially rural churches.

Speaking of small, “‘small’ isn’t a particularly attractive word in most instances. Who wants a small bank account, a small level of honor, or a job with a small salary in a small office? And even though we might romanticize some advantages of having a small church, I think few pastors in their honest moments would rather have their church be small than large and growing.”

I really enjoy and benefit from the videos on the Biblical Genetics channel. This one deals with the waiting time problem.

And, in a different area of scholarship, here’s a video about translating figures of speech from the original languages to English.

Jared Wilson considers some of the challenges and blessings of midlife. “I turn 46 this year, loosely ensconced in my middle age years, on the downhill slope to 50. I’ve thought a lot about this season of life, primarily from the standpoint of committing to passing the baton and investing in the Church’s younger generations. But I’ve also thought a lot about the peculiarities of this season of life, how for many it holds such uneasiness and insecurity.”

This brief article may be helpful to people in areas that are still just opening up after lockdowns.

Why I Left The Mormon Church (Video)

To be clear, I do not recommend this video for what it says. Rather, I think it’s worth watching as an example of a popular and articulate person explaining why he left the church (in this case, the Mormon church). Many young people will watch this and be influenced by it!

Flashback: It’s Not a Blind Faith

Will I trust God even when the way is unclear and even when I do not understand? Will I joyfully submit to God’s will, knowing and trusting that he is good? 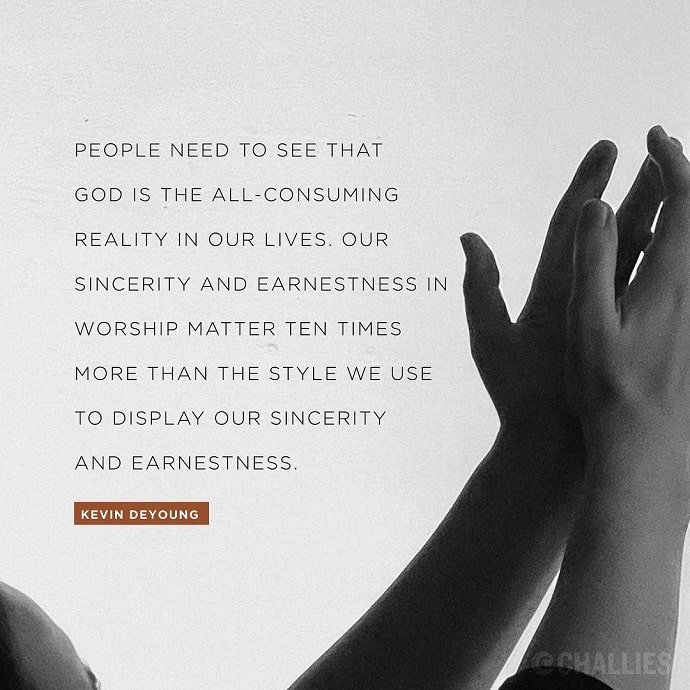