Westminster Books sent out a newsletter yesterday featuring Do More Better and offering it at a great price (especially if you buy 5 or more copies). They’ve also got deals on other books about stewarding God’s good gifts.

I speak each January at the G3 Conference in Atlanta; next year’s event is moving to a better venue and is expanding the speaker list (Voddie Baucham, D.A. Carson, Steve Lawson, Conrad Mbewe, Paul Washer, etc.). You may want to consider attending this year as it promises to be quite an event.

What Can We Learn from ‘Black Lives Matter’?

John Piper: “One of the main things to learn from the emergence of the Black Lives Matter movement is the need to distinguish between, one, the plain truth of the slogan, two, the ideological origin of its nature, and, three, the strategies of action that it unleashes on the street. We need to distinguish those when we talk about this.”

The Best Pastoral Advice I Ever Received

“I was recently asked by a younger minister just starting out on his first ministry assignment what was the best advice I had ever received in ministry. I did not need to work hard to ponder that answer; I was ready even before the last words of his question were out of his mouth.”

Give Elsa a Girlfriend

There’s a movement afoot to give Elsa (of the movie Frozen) a girlfriend in Frozen 2. “Some people, including many Christians, were surprised at the news. I, for one, found their surprise a little surprising. In fact, anyone shocked by this news hasn’t been paying attention to what’s going on in the culture.” (My guess is that they won’t do it for financial reasons–they can’t afford to lose the Evangelicals who would not watch the movie, buy the merchandise, etc.)

Yelling at kids is an ineffective (and unbiblical) practice, as this article says.

Tomorrow in 1845. 171 years ago tomorrow (May 8), the Southern Baptist Convention, one of the largest denominations in America, organized in Augusta, Georgia. *

Looking At The Sun Through A Telescope

Don’t do it because, as this video demonstrates, it’s not going to go well.

What If I Can’t Find Jesus in the Passage?

Thanks to Westminster Seminary for sponsoring the blog this week with “What If I Can’t Find Jesus in the Passage?”

Flashback: When Gifts Lose Their Luster

“Children. Vocation. Location. Everything I love, every good gift, can fade in time.” Here’s what to do about it.

Finally, a note for those who are taking the Logos course (Introducing the Gospels and Acts) with me. You should now be coming to the end of the first of the eight sessions so you can begin session two by Monday. The first session has been excellent! If you haven’t signed up but would like to, you can do so here. 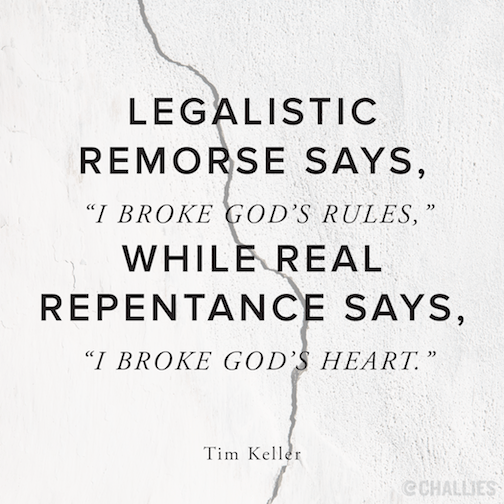